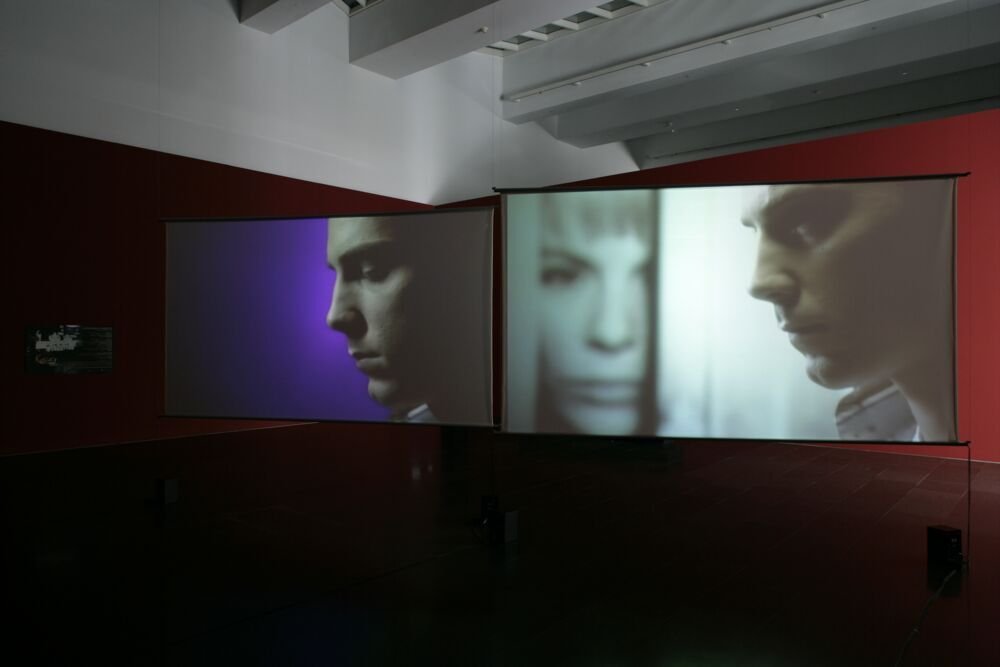 The videos, photographs and installations produced by Mabel Palacín explore the status of images and their centrality in the contemporary world. La distancia correcta, co-produced by the Centre d’Art Santa Mònica in Barcelona and the Museum of the University of Alicante (MUA) in 2003, alters the spectator’s usual position in relation to the images. The work consists of two videos rear-projected onto two screens, showing a series of actions taking place in parallel. The images follow a character who goes to an enclosed, unspecified space that could be a garage, a warehouse or a basement, to prepare an explosive artefact. The space contains a series of objects and a big screen that shows excerpts of films and images of the same character and his encounters with other people. In a somewhat tense atmosphere that is set up between the real and the projected scenes, the protagonist can't make the explosive until he positions himself at the correct distance from the images projected on the screen. Until the images are revealed as what they are: images.

In this confusion between reality and fiction, sound plays a key role: it provides clues to understanding the difference between reality and fiction. The soundtrack, composed by Mark Cunningham and Sílvia Mestres, is mixed with the projection of excerpts from films by famous filmmakers such as Jean-Luc Godard, Alain Resnais, Michelangelo Antonioni, Ingmar Bergman, Alfred Hitchcock, Martin Scorsese and Billy Wilder.
Palacín sets up a situation that is based on various different types of logic and introduces the spectator into a labyrinthine game. Along with the protagonist, the spectators become aware that they are in a situation similar to that of the character and that, when reading images, it is necessary to find the correct distance because the mediatisation of the world does not replace reality. What is the correct distance – if such a thing exists – between images and deeds?

Other works by Mabel Palacín 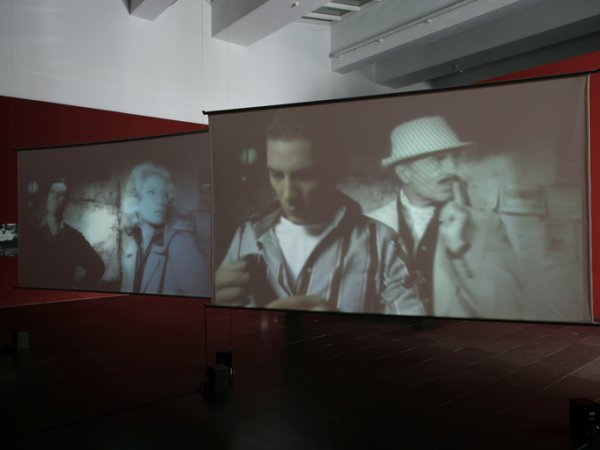 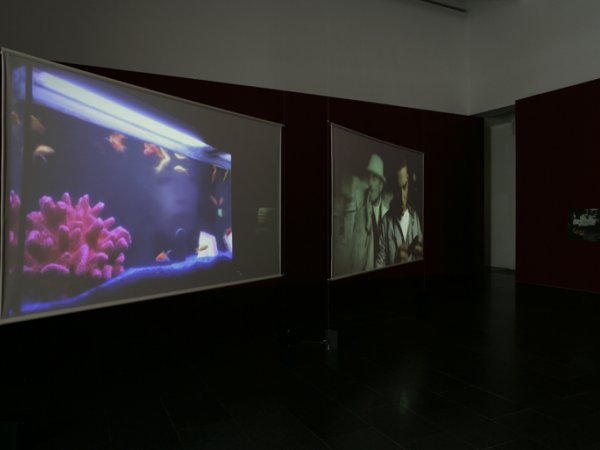 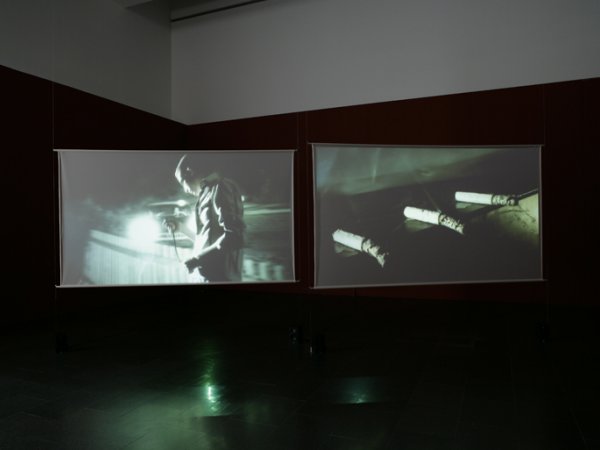 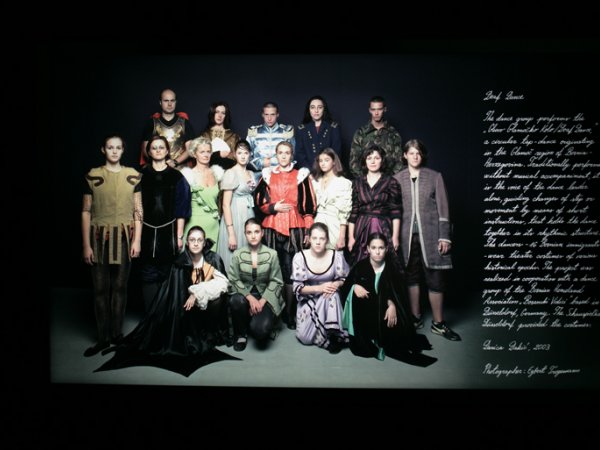 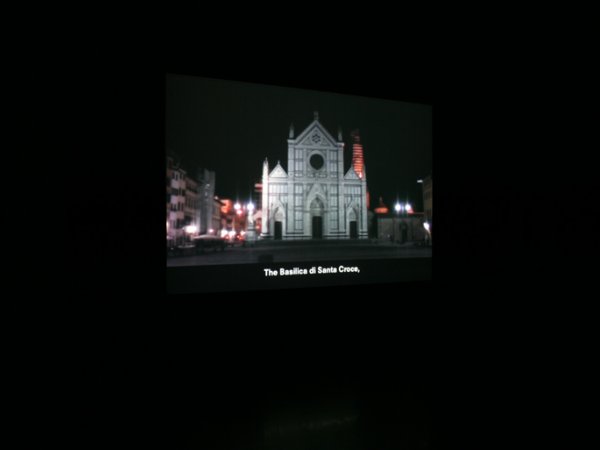 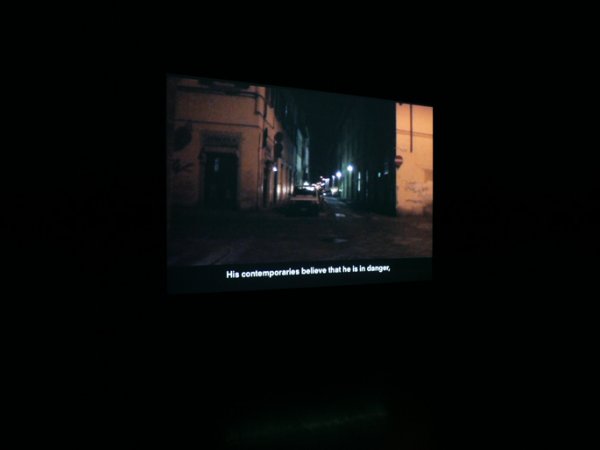 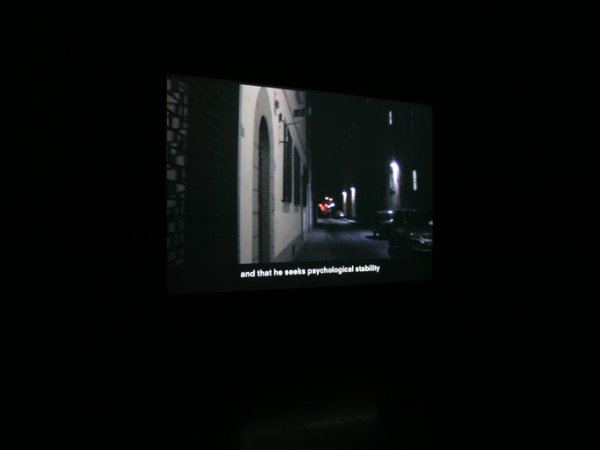 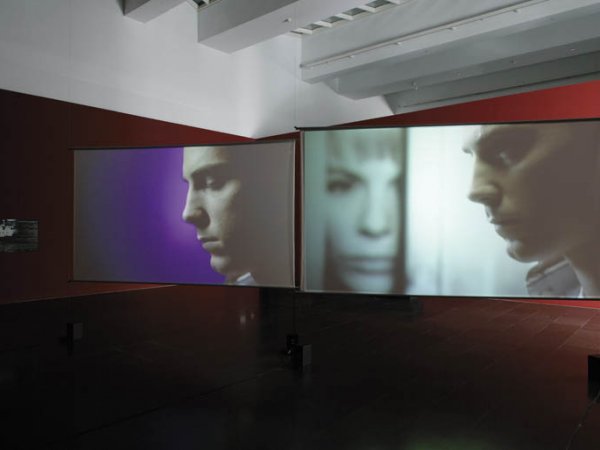 Mabel Palacín, "La distancia correcta", 2005
I like to work with what is often called "cultural heritage", but the materials that I use are banal and clichéd, like sugar blocks, doors, couscous, rugs, official documents.
Latifa Echakhch