In the fifties, Mestres Quadreny (Manresa, 1929) was one of the first musicians to bring random music and computer-generated compositions to Barcelona. With a scientific background (he had a degree in chemistry), Quadreny became interested in mathematical theories of probability and in the physics of chance, which he then used in his electroacoustic compositions. His ability to integrate a diverse range of artistic languages and to engage in constant experimentation led him to collaborate with some of the most important Catalan artists of his time. His encounter with Joan Miró in 1955 influenced his way of creating, which would be guided by disorder and chance from that time forth. Quadreny collaborated in Cop de poma (1963), the artistic project led by Joan Miró, in which Joan Brossa, Antoni Tàpies and Moisès Villèlia also participated.

Sharing Brossà's notion of “visual poetry,” Mestres Quadreny approached his musical compositions as a plastic art, with scores that are not only sound pieces, but also visual artworks. This has led them to be referred to as “visual music”. The MACBA holds some of the most significant examples of these.

Their conceptual complexity, together with their formal beauty as scores, mean that works such as Quartet de Catroc (1962), Suite bufa (1966), Variacions essencials (1970), Aronada (1971), Self service (1973), L'estro aleatorio (1973-1978) and Homenatge a Robert Gerhard are not only musical compositions but also works of art of high aesthetic value. Produced in a spirit of great creative freedom, Quadreny's pieces are meant to be seen as well as listened to. Self Service (1973) can only be performed with the participation of the members of the audience, who play the instruments chosen by the composer. L'estro aleatorio, composed using lists of random numbers and consisting of musical structures of indefinite duration, is a set of six concerts for several soloists and a symphonic orchestra, based on a series of twelve concerts by Vivaldi grouped under the title L'estro armonico. In other works, such as Aronada (1971) – a title taken from the Sanskrit term referring to the “circle of audible sounds” –, the music is generated through a circular, target-shaped score that can be performed by any instrument and has an indefinite duration. 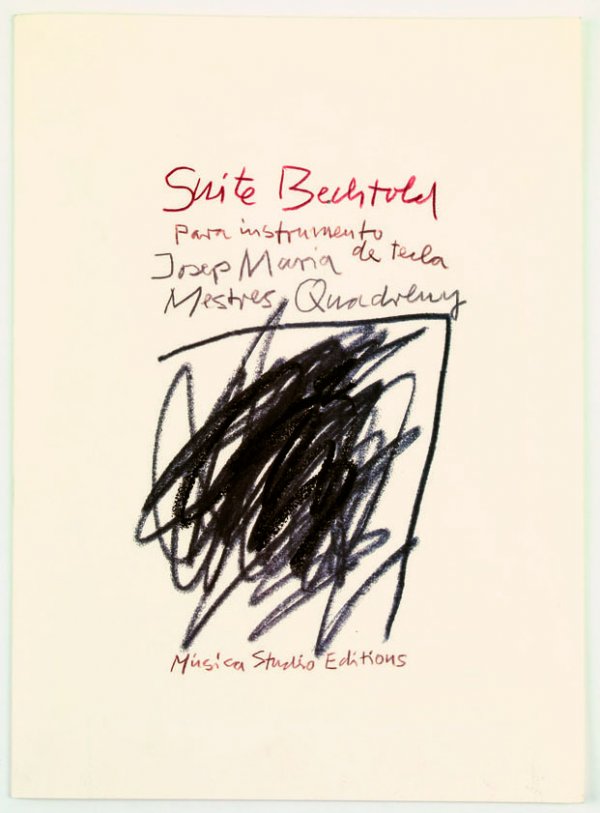 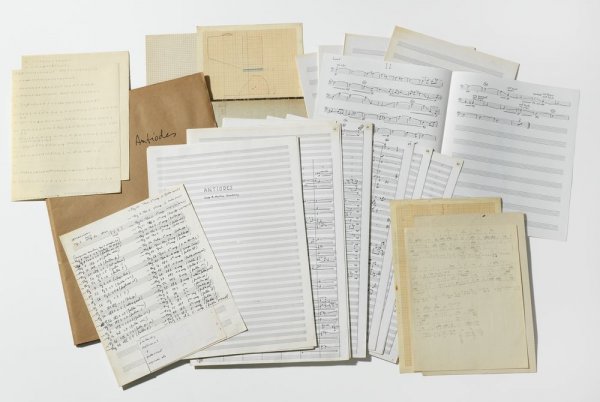 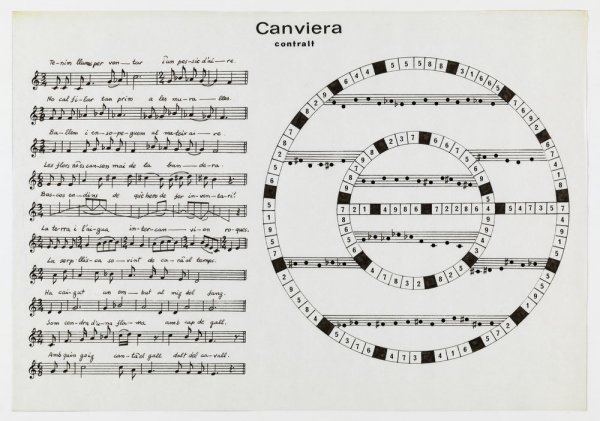 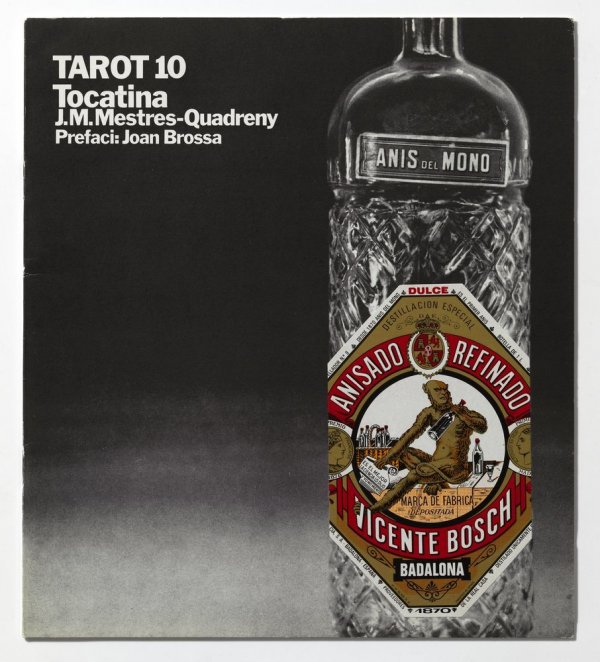 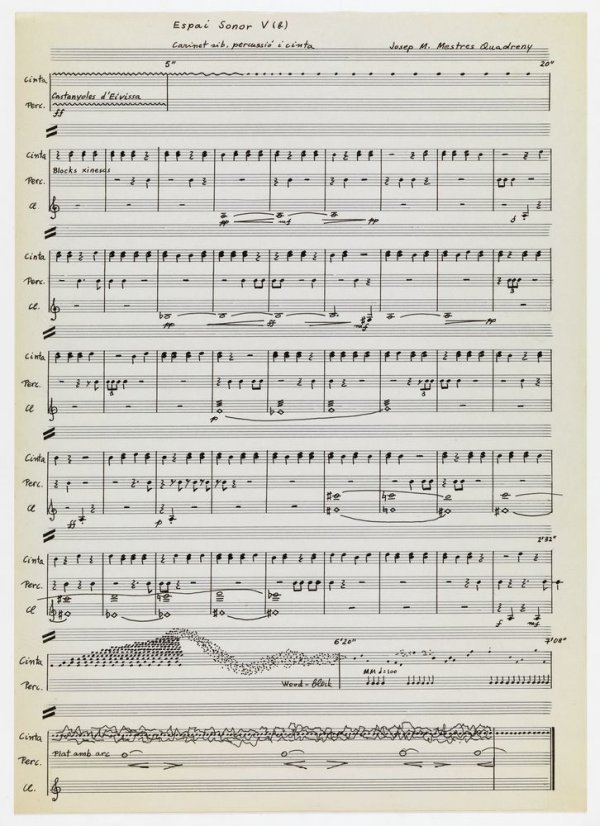 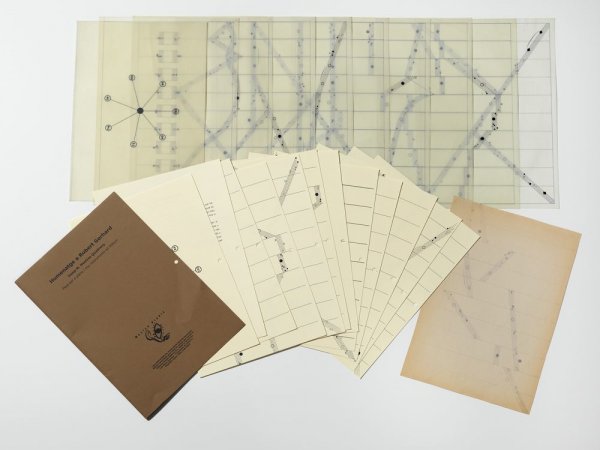 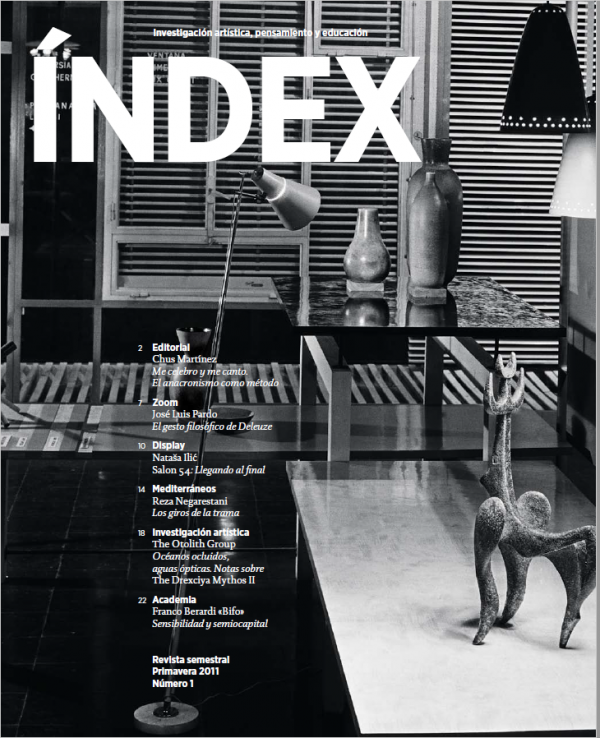