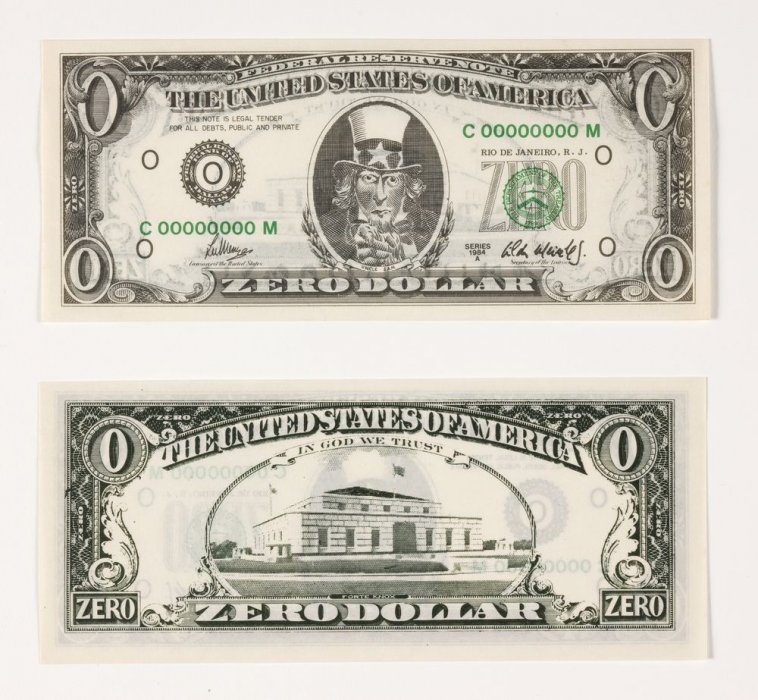 This work belongs to the series Árvore do dinheiro (Money Tree, 1969) in which Meireles analyzes the paradox of symbolic value versus the real value of things and he questions the differences between real, symbolic and exchange value. In order to go further into this analysis of value, from 1974 to 1978 he ventured onto the terrain of artistic falsification and produced, as a parody, Zero cruzeiro (Zero Cruceiros) and Zero centavo (Zero Centavos), reducing the value of money to nothing. He also replaced the illustrious figures who usually decorate banknotes with two individuals who are theoretically on the fringes of Brazilian society: an inmate of a psychiatric hospital in Trinidad and a Kraô Indian. En Zero dollar (Zero Dollars, 1978–84) and Zero cent (Zero Cents, 1978–84), he delves into the meaning of the monetary, by understanding foreign currency as an iconic representation of a country. In these works money becomes a paradigm of the relationship between matter and symbol, since it can be both things at once.

"By using the dollar in my work, I specifically hoped to escape from the stereotypical association of Brazilian money with inflation by doing a direct, simplistic thing. That didn't happen with the dollar - it was more universal. Because in , the problem is isolated even further. People pick up the bank note and ask: 'What is a cruzeiro? What language is this?'." Cildo Meireles

Other works by Cildo Meireles 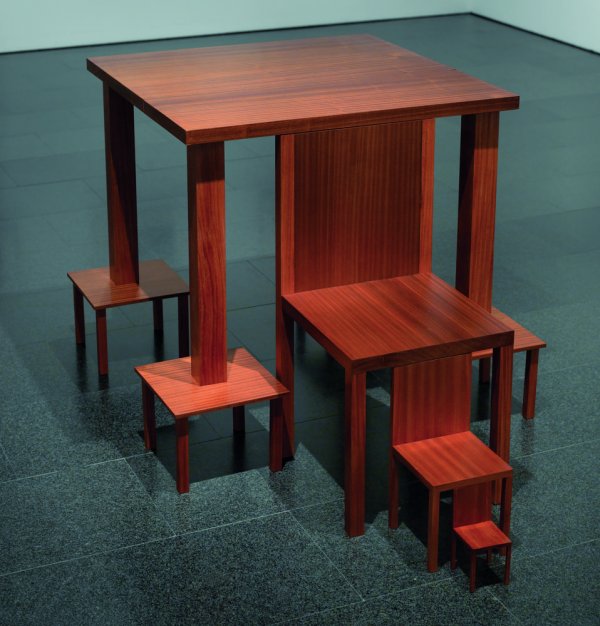 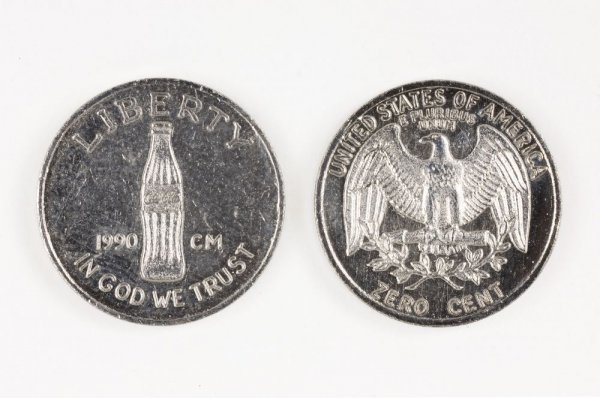 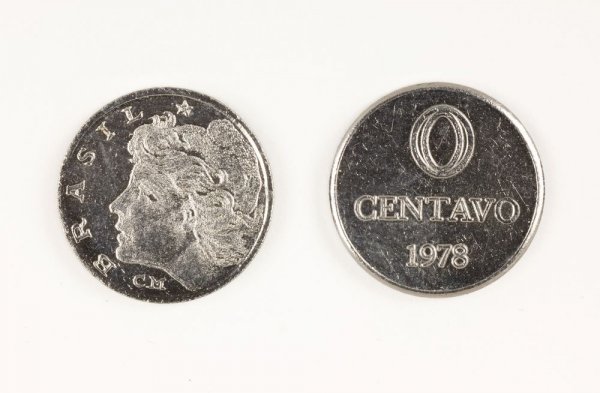 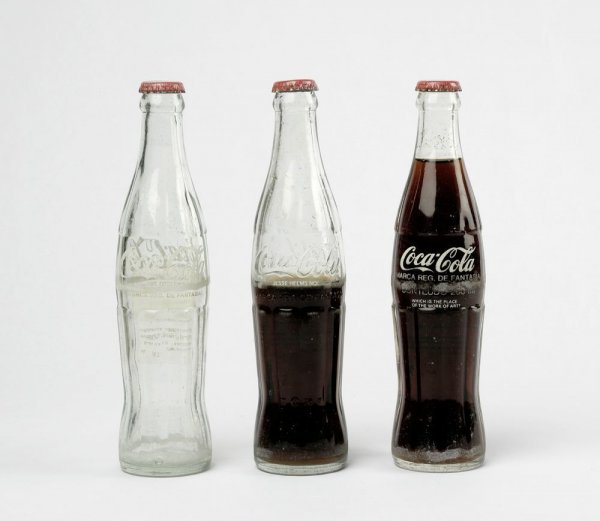 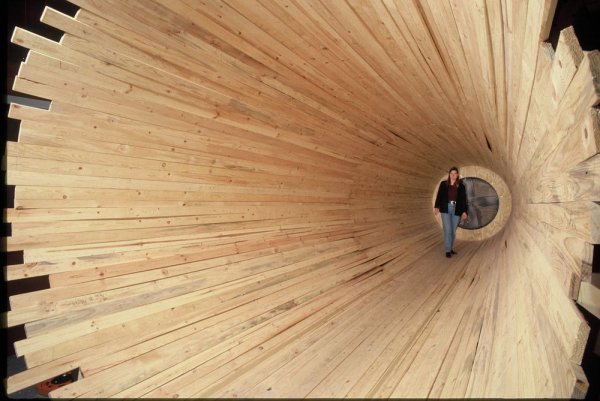 Cildo Meireles
Camelo
1998
See all works by this artist →
I like to work with what is often called "cultural heritage", but the materials that I use are banal and clichéd, like sugar blocks, doors, couscous, rugs, official documents.
Latifa Echakhch