In 1979 Joaquim Jordà filmed a documentary about workers in the Numax appliance factory, who for two years, from 1977 to 1979, had occupied and self-financed the factory in response to and in protest against its forced closure by the owners, two Germans who had supported Nazism and had taken refuge in Barcelona in the fifties.

Numax presenta ... became a testament to the transition to a democracy that had betrayed the working class aspirations for social change. The history of resistance in the Numax factory is the history of a labour movement that, following the death of Franco, had aspired to a transformation of the political and social system. The documentary was made on the initiative of the Numax Workers' Assembly. Nearing the end of its existence, a decision was made to invest the last 600,000 pesetas owned by the collective in recording the process that they had started together.

Twenty years later, in 2004, Jordà was reunited with some of those workers for a new documentary, Veinte años no es nada (Twenty years is nothing), that revisits the lives of some of the people who had been part of that episode of the workers' struggle.

Other works by Joaquim Jordà 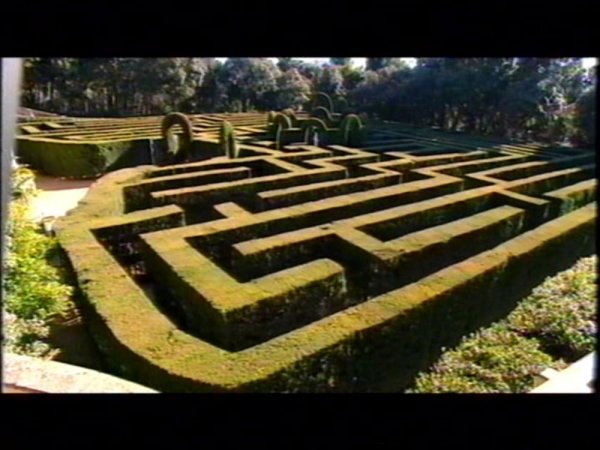 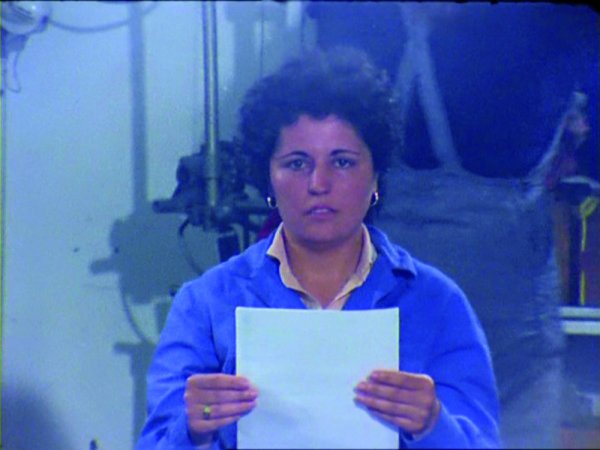 Joaquim Jordà
Numax presenta...
1979
See all works by this artist →
It could be my bedroom (or something similar to it). Even the same technical characteristics: all the walls and volumes constructed in this module of raw canvas for painters to measure me and measure ourselves.
Pep Agut