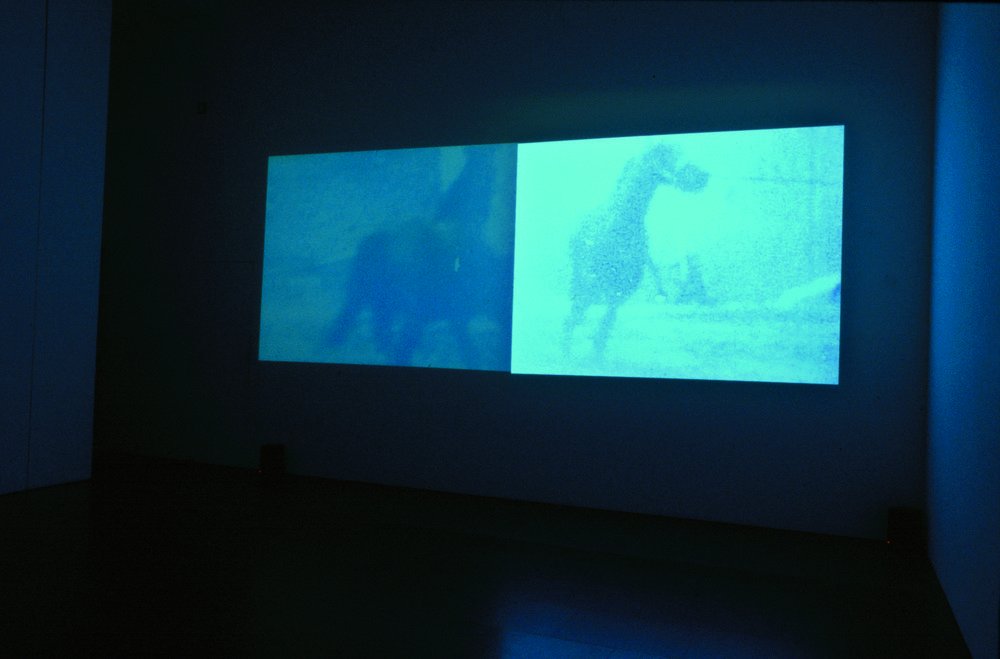 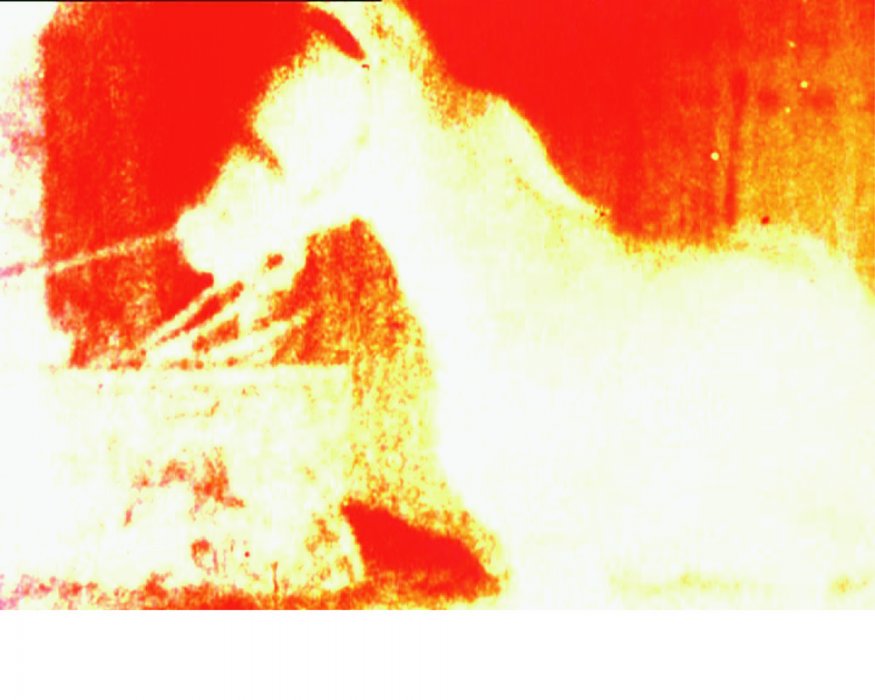 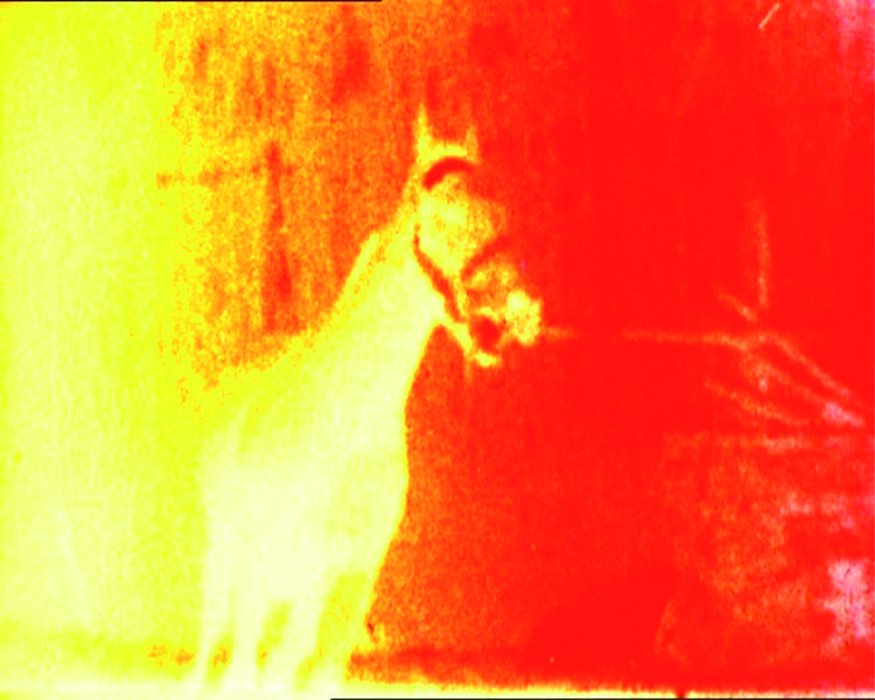 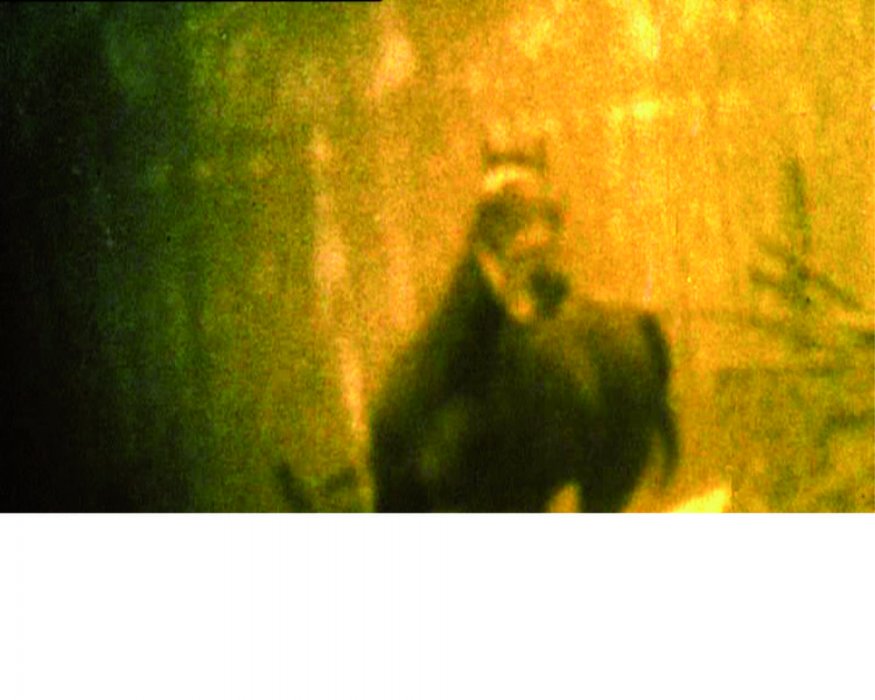 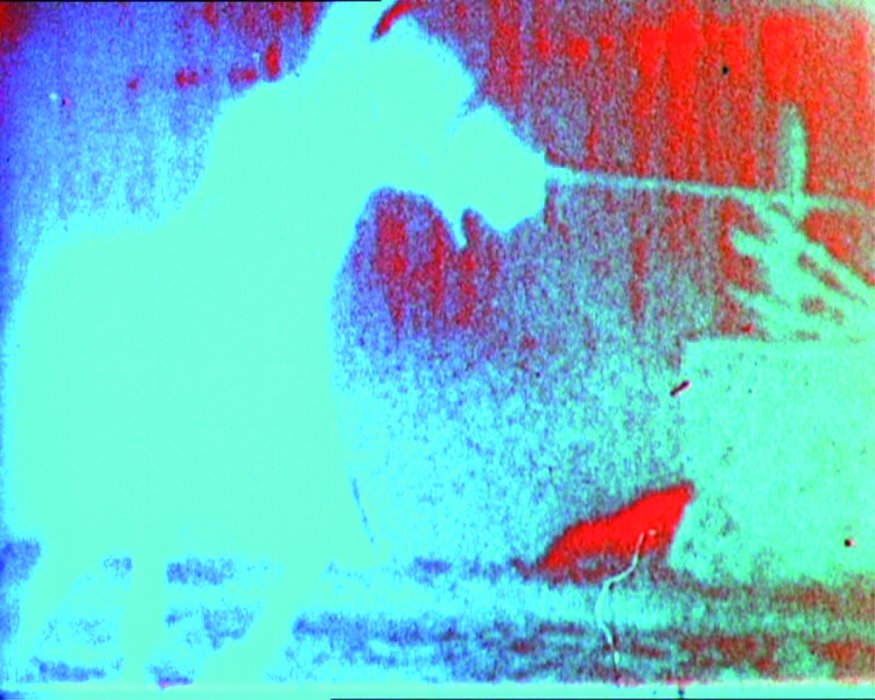 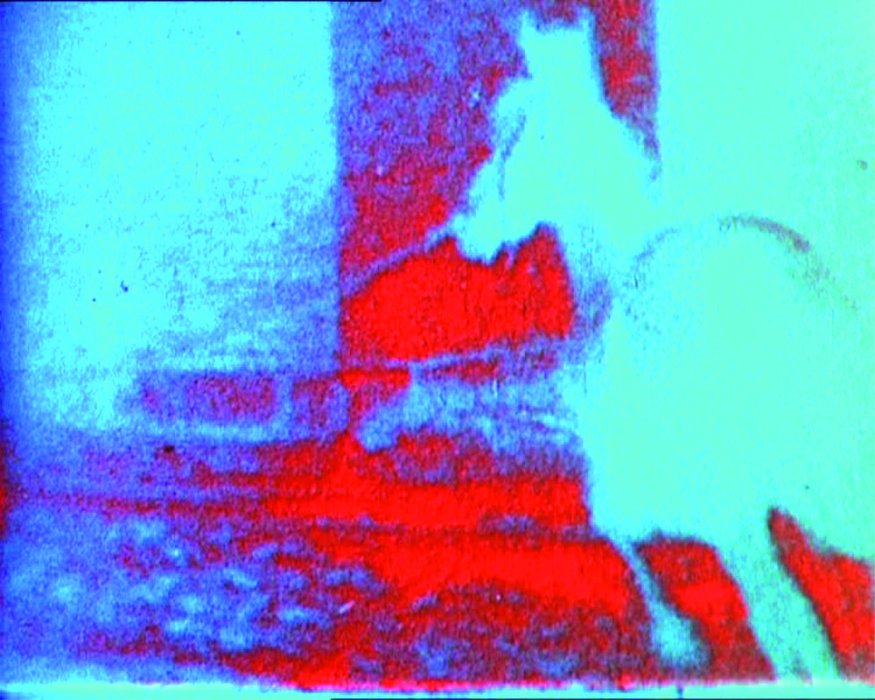 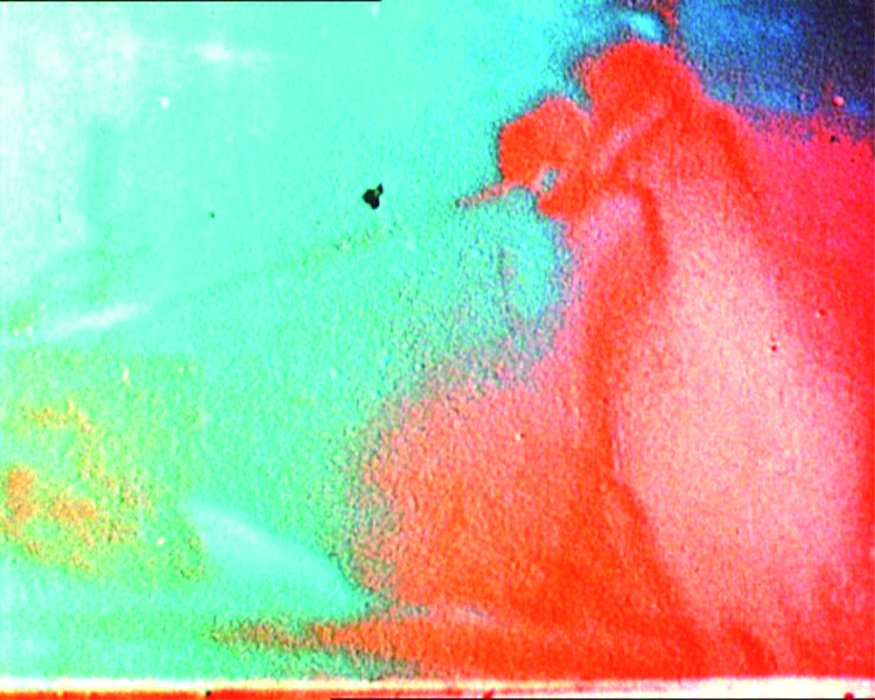 Malcolm Le Grice was born in 1940, and studied at the Slade School of Art, London. He founded the London Film-makers' Co-operative workshop in the late 1960s, at the same time introducing film to students at St. Martins School of Art and Goldsmith's College, London. His books include Abstract Film (1977) and Experimental Cinema in the Digital Age (2001). He is one of the leading exponents of the structural cinema movement.

Structural cinema has as its basic idea the presentation of the image in motion emphasising its formal structure in the most materialist sense. The montage, the cuts, filters, manipulation and editing of the film-object become visible and represent an open comparison of the conventional narrative cinema with a new, non-illusionist cinema.

Structural cinema is therefore fundamentally based on form and seriation, on the adoption of a rigorous formal model which prioritises the formalisation procedures of the film over the imagination. In structural cinema the essentialisation of the codices becomes a way of activating the articulated process of linguistic self-reflection and reflection on the medium itself. Closely connected to the coeval research into minimal art and serial art which took place in the mid sixties, within the context of American experimentalism – the heir to the European avant-garde movements between the Wars – structural cinema tends towards abstraction and addresses concepts characteristic of the cinematographic experience, creating mechanisms of self-criticism and reflection through the medium itself. These works give an important role to the modalities and phenomena of perception as well as their duration and relationship to the viewer.

Synchronised images are projected, one next to the other, in a loop, and show the black and white and colour versions of the same film. As his base material Malcolm Le Grice uses two small sections of an 8 mm film, shot in the environs of Berlin, (not the famous city but a small town near Hamburg) showing a horse running in circles, and a sequence from the film The Burning Stable, made in 1900 by Cecil Hepworth, one of the cinema's pioneers. In the words of Malcolm Le Grice himself: "Berlin Horse is largely filmed as the exploration of certain aspects of the film medium. It is also concerned with making certain conceptions about time in a more illusory way than I had already done in other films of mine. It attempts to compare some of the paradoxes of the relationship between the ‘real' time experienced when making the film, with the ‘real' time experienced when the film is screened, as well as the way in which the former can be modulated through the technical manipulation of the images and sequences.

The film is in two parts joined by a central superimposition of the material from both parts. The first part is made from a small section of film shot by me in 8 mm colour, and later refilmed in various ways from the screen in 16 mm black and white. The black and white material was then printed in a negative positive superimposition through colour filters creating a continually changing ‘solarization' image, which works in its own time abstractly from the image. The second part is made by treating very early black and white newsreel of a similar subject in the same way."

Berlin Horse is open to a free interpretation which may surprise the viewer accustomed to conventional filmed stories with a beginning, middle and end. This is an exploratory work, for film-maker and viewer alike. 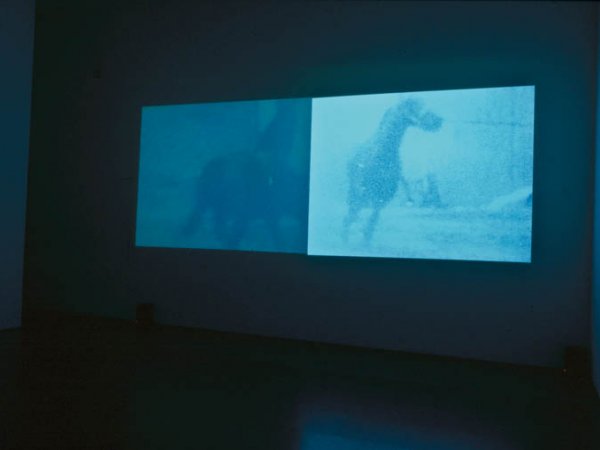 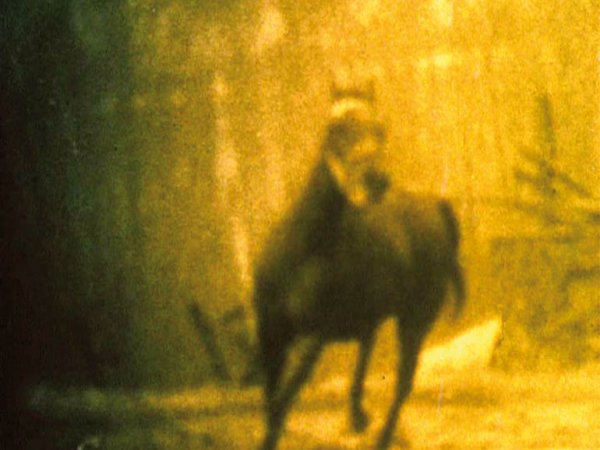