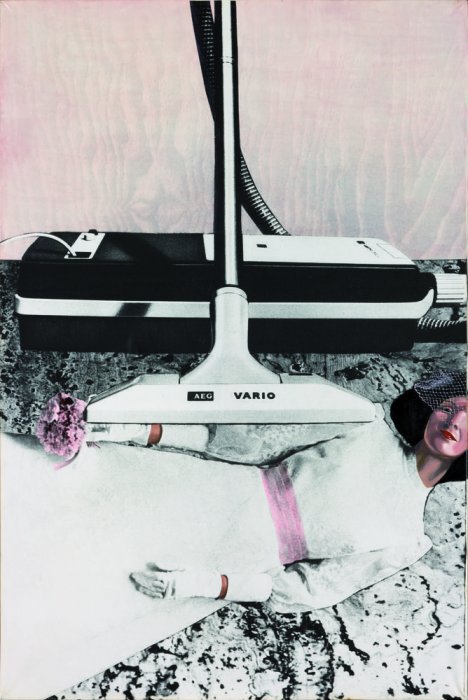 Eulàlia Grau, Aspiradora (Etnografia), 1973
MACBA Collection. MACBA Consortium. © Eulàlia Grau, VEGAP, Barcelona, 2021.
Loading...
Although structured as independent pieces, Eulàlia catalogues these works under a unique denomination: Ethnographies (1972–74). While ethnography is a descriptive study of human practices, under Eulàlia's gaze it becomes a devastating analysis of the Western world and the values of the capitalist system. By using photographs taken from the contemporaneous media, she constructs collages where the images form critical associations that comment harshly on consumerism, violence, abuse of power and bourgeois values. The resulting work is a decalogue of the 'sins' and tricks of the capitalist way of life. The series was exhibited for the first time at the Sala Vinçon, Barcelona, in 1973, and at Galería Buades, Madrid, the following year. For this first exhibition, Eulàlia introduced a photograph of herself among the other images in the series.

Other works by Eulàlia Grau 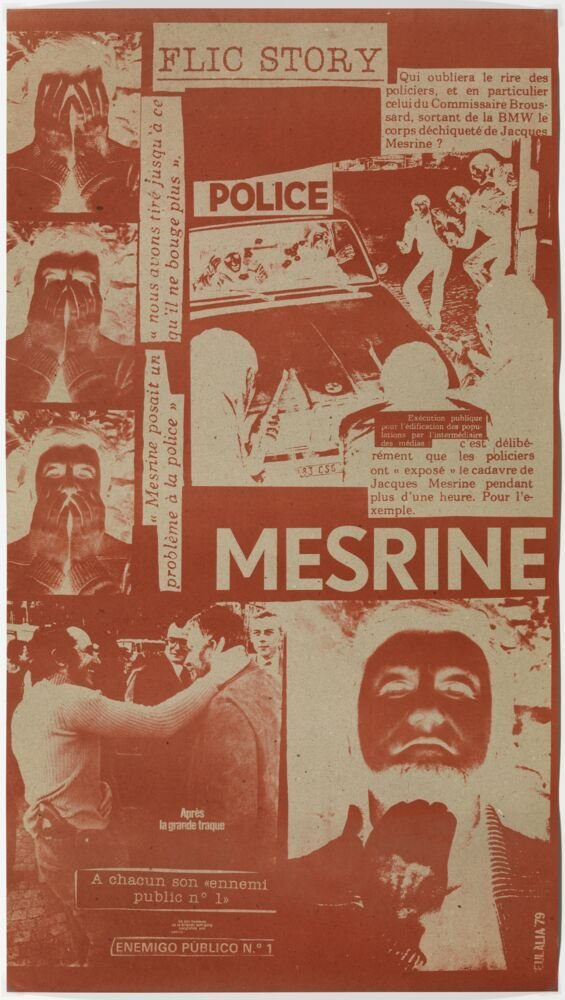 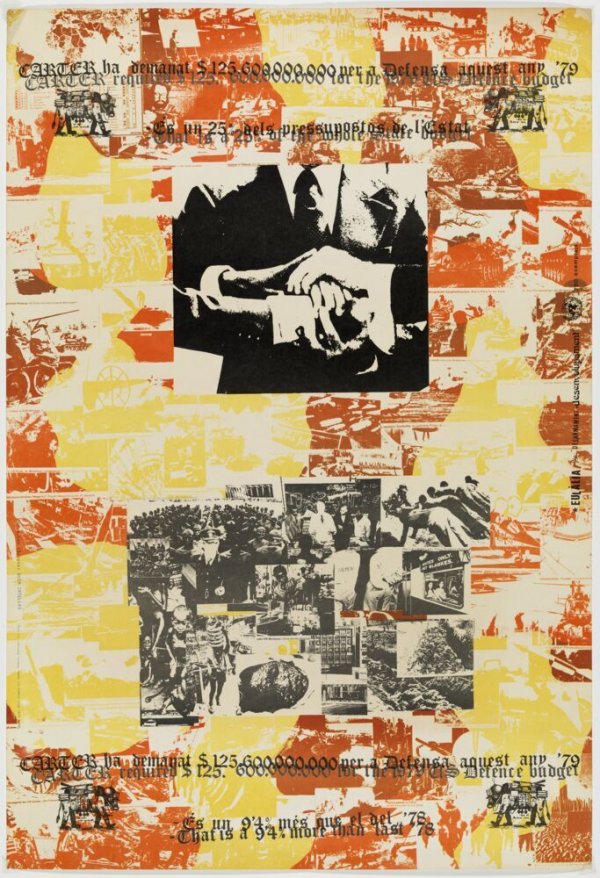 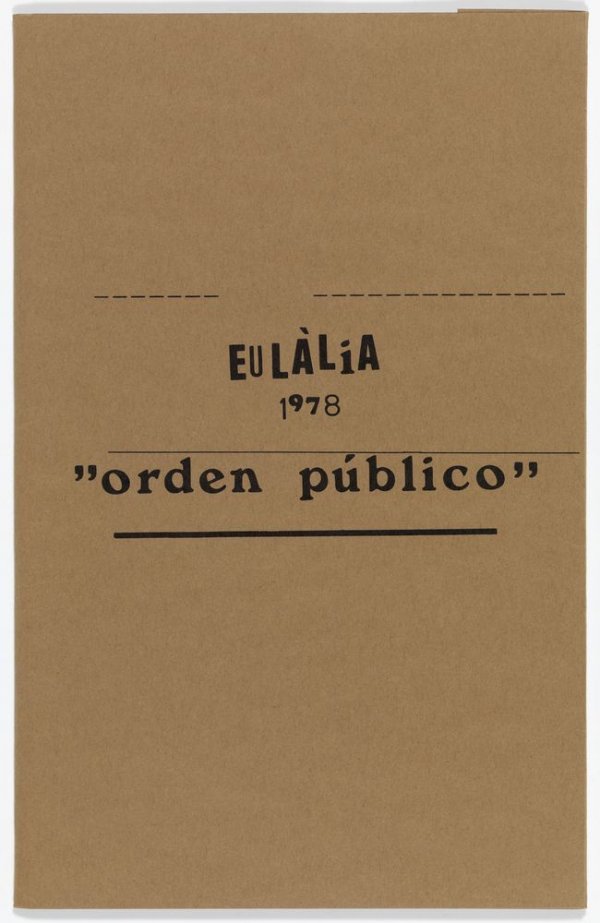