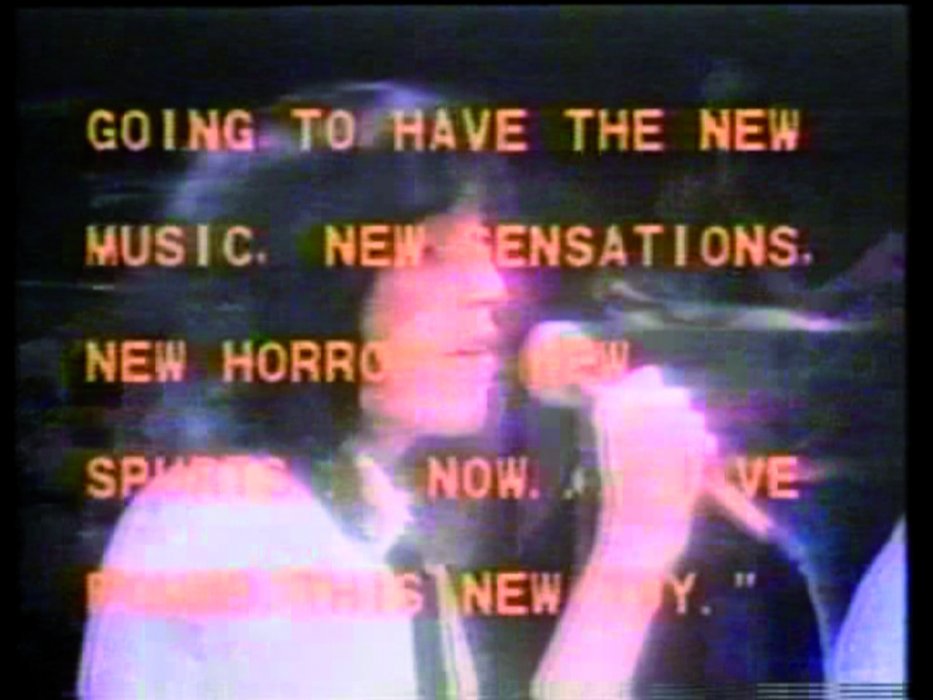 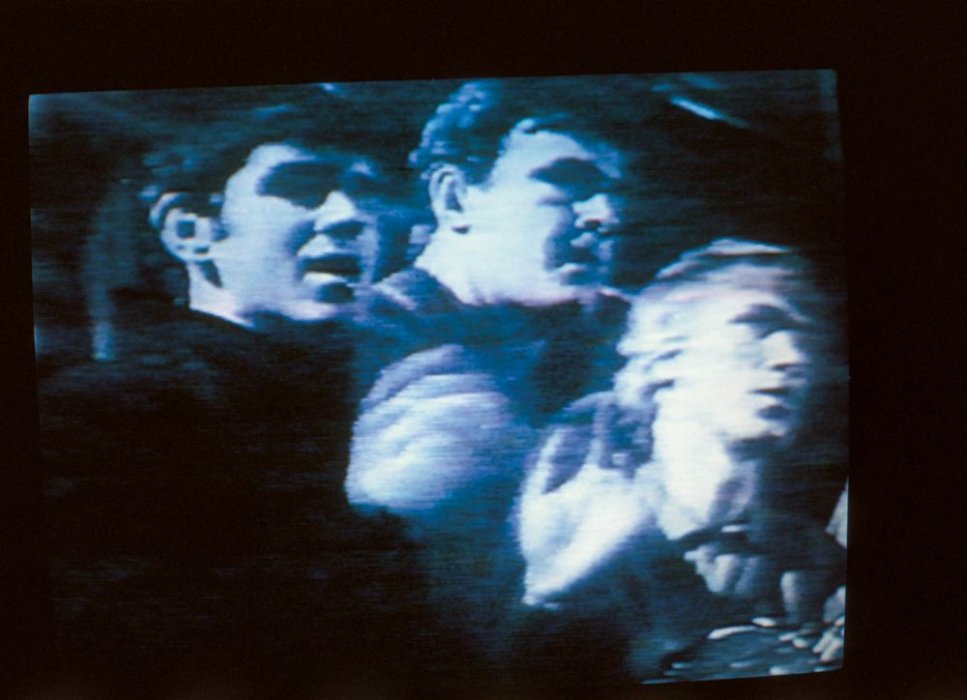 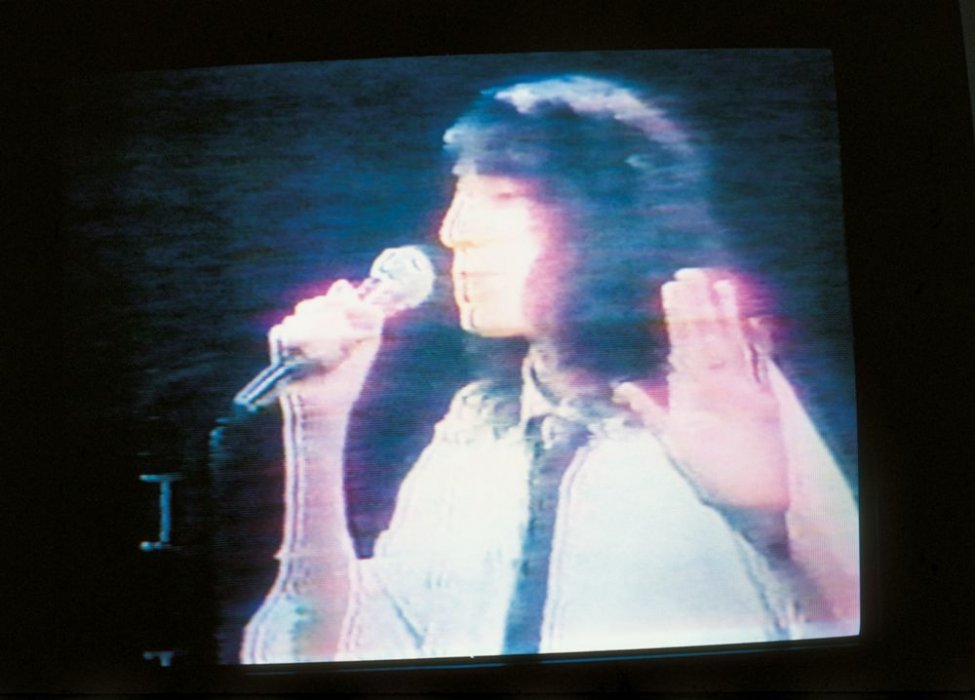 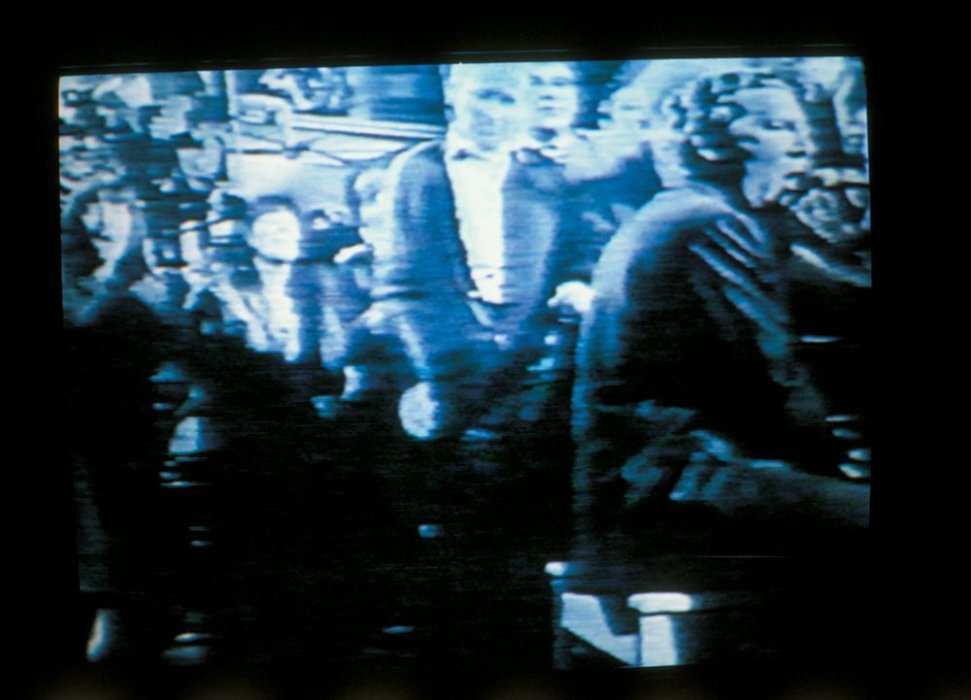 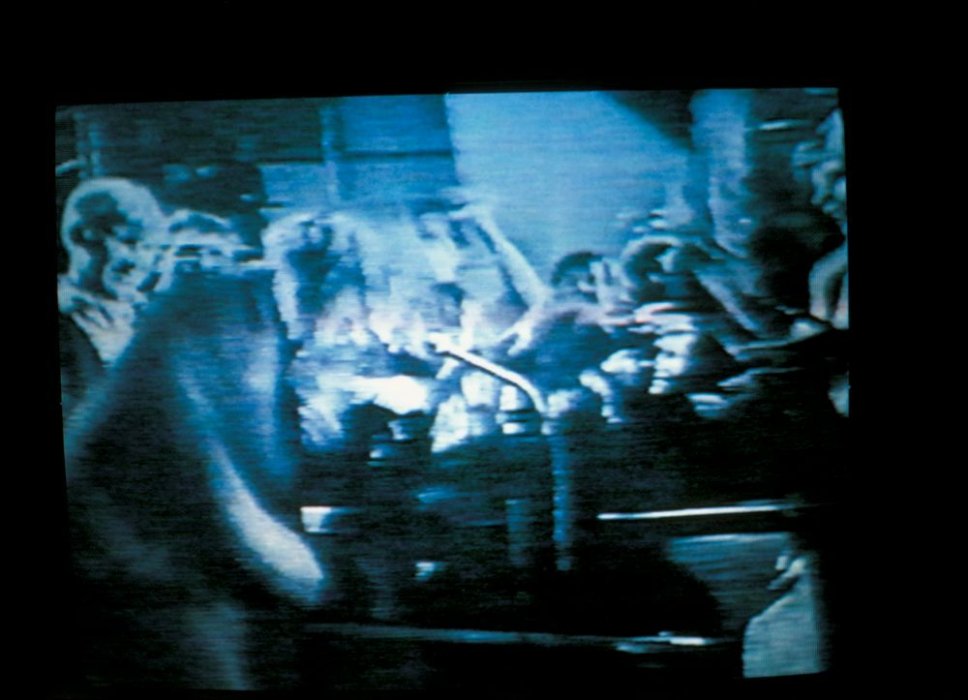 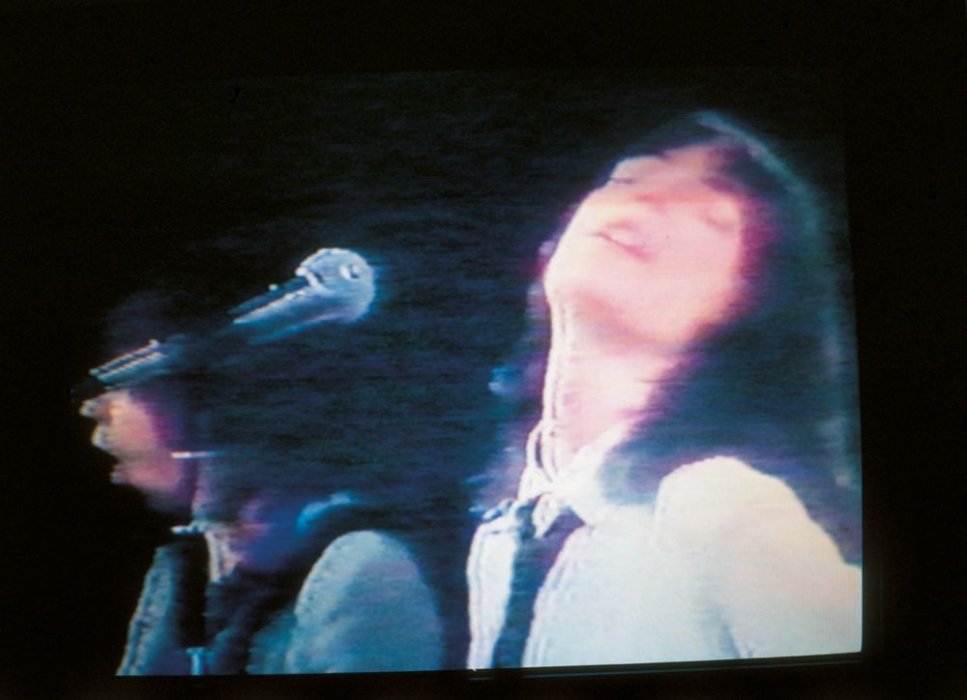 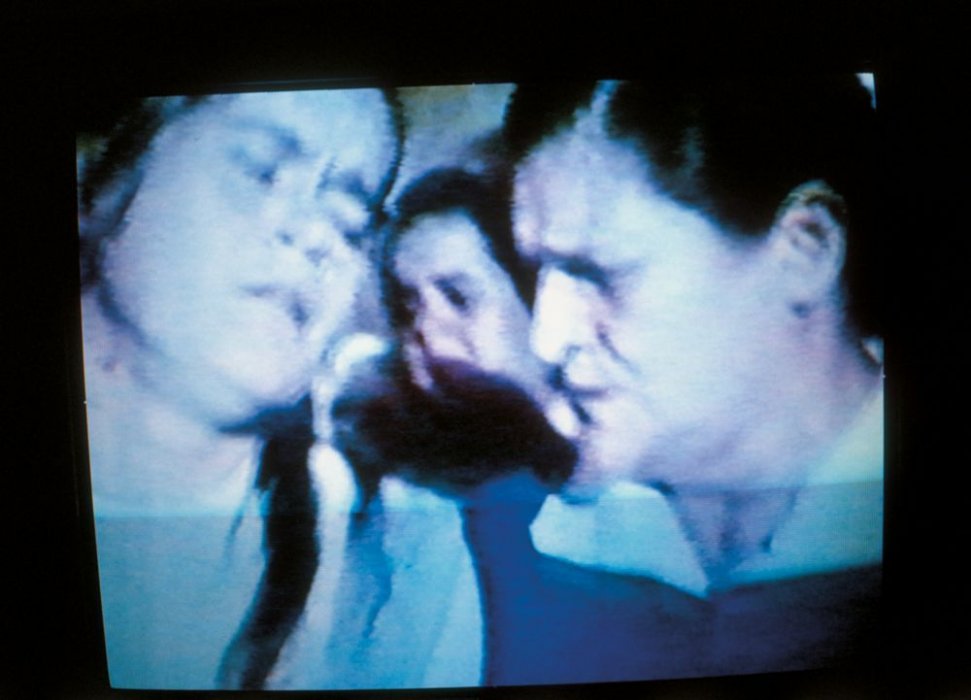 She saw an answer to the troubles of the working class. Heterosexual marriage produced a multitude of starving children whose cheap labor was exploited by factory owners. The Bible showed heterosexual marriage to be the unnatural result of Adam’s sin in the Garden. Originally Adam had been created bisexual and self-contained. God punished Man and Woman by forcing them into alienated labor and by the tortures of childbearing. Ann Lee believed herself to be the female incarnation of God, Christ having been the male incarnation. She would create a utopian community based on sexual self-denial, strict equality between men and women, and an economy based entirely on craft with the ownership of goods held in common.

The first Shaker community was formed in America in 1774.

The Shakers devoted themselves to sober, simple work; they became known for innovations in furniture design as well as for their austerely functional architecture. AII ornament was eliminated as sinful and false. Their meeting halls reflected the bilateral symmetry of the Shaker socio-sexual organization with two audiences facing each other, two separate exits and two stairways leading to the residences of the Elder and Eldress.

The Shakers practiced an ecstatic trance dance, the purpose of which was to heal the soul and rout the Devil from his hiding place. They would roll on the floor or bark like dogs to free themselves from false pride. For many, Shaker communalism was an antidote to Puritan individualism The Puritan was alone with his conscience and his guilt. Avoidance of damnation could only be achieved by the mind overcoming the body in the pursuit of gainful work. In reaction against this view and the official Deism of the Republic, "The Great Religious Revival" began in the South in 1800 and spread across America. At tent meetings many were roused to repent and began "talking in tongues;" guitars were introduced into the service with people "reeling and rocking," as they recited Biblical phrases in their collective desire to be reborn through Christ's suffering.
During the 1950s a new class emerges: the adolescent. Its religion is rock'n'roll. This class has been freed from work so as not to add to postwar unemployment; the adolescent's role is to be a consumer. Although liberated from the parental work ethic, total leisure turns to boredom and revolt.

Rock appears to mock traditional religion, desublimating the repressed sexuality of the Puritan doctrine needed to justify work as salvation. Rock's form incorporates the tent revival's "talking in tongues" and the shaking dance of the Shakers. However, rock demands sex now, free from the ties of the old family and reproduction. It glorifies the unrepentant sinner, but also expresses a yearning for a new, non-Oedipal family structure in the notion of the rock group.
A new "Teenage Heaven" is postulated. Adolescents are "teenangels," resembling angels in the way their voices mutate between "manly" baritone and "girlish" falsetto; and in the way their bodies are half-formed, their faces angelic. While adult culture formerly viewed children as innocent "angels," teens saw the angelic as relating to the ecstasy of the first and purist sexual feelings. Sex is liberated from reproduction, family and social responsibility.

Rock's theology of "fun" is based on a change, after the Second World War, in the conception of the Apocalypse. For the religious of the eighteenth century, the Apocalypse represented a yearned-for culmination of history which would realize their utopian visions and in which they, the Elect, would be saved. As religious belief declined during the nineteenth century, scientific progress replaced the belief in Armageddon with the belief that the solution to social ills would be achieved through the evolution of technology. Suddenly, with the spectre of the atom bomb, this optimism was negated: man's technology had the potential to obliterate the world in a final meaningless, negative Armageddon.

Rock's ideology is born of the futility of deferred pleasure if the world is soon to end, and disavowal of the regime of work and technology which brought the bomb into being.

The rock club and concert performance are like a church, sanctuaries against the adult world. Electric instruments unleash anarchic energies for the mass. The rock star sacrifices his body and life against the regime of work; by living his life and performing at the edge, he transcends the values of everyday work. His transcendence is achieved at the price of the sacrifice of his ability to become an adult. He must die, or fall from fame.

By the late 1960s rock groups lived as extended families in large urban houses, traveling to concerts on buses outfitted for collective living. At outdoor rock festivals, the fans lived together in tents.

Originally rock expressed male, adolescent sexuality. The electrified guitar, microphone-projected voice and body of the performer became phallic symbols. In a Miami performance, Jim Morrison was arrested by the police. He had allegedly exposed himself. He had come to believe that rock, having become big business, was dead. The exposure of his penis was read by the public as a pathetic gesture re; for Morrison it meant the death of his prowess as a rock star. By showing his (pathetic) penis, instead of making his body and performance phallic, he wished to question the mystique of rock as spectacle. Morrison's earlier performances had taken the form of the ritual. In this "death of rock" ritual he wanted to reenact the castration complex. Through the star's own emasculation he expressed his desire to see rock bring about the. destruction of the Oedipal order.

Patti Smith took Morrison's "negative trip" and attempted to make it – and rock – into a positive social good. She is the first to make explicit the truth that rock is a religion. Patti believed that the role of the female prepatriarchal Egyptian priestess could be merged with the "tent revivalist talking in tongues" to create a new rock language, which would be neither male nor female.

The religion of the 1950s teenager and the counterculture of the 1960s are adopted by Pop artists who propose an end of the religion of "art for art's sake." Patti takes this one step further; rock as an art form which will come to encompass poetry, painting and sculpture. lf art is only a business, as Warhol suggests, then music expresses the more communal, transcendental emotion which art now denies. Dan Graham, 1997

Other works by Dan Graham 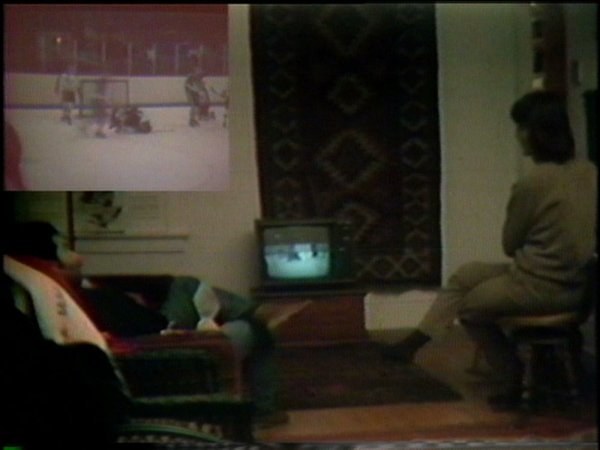 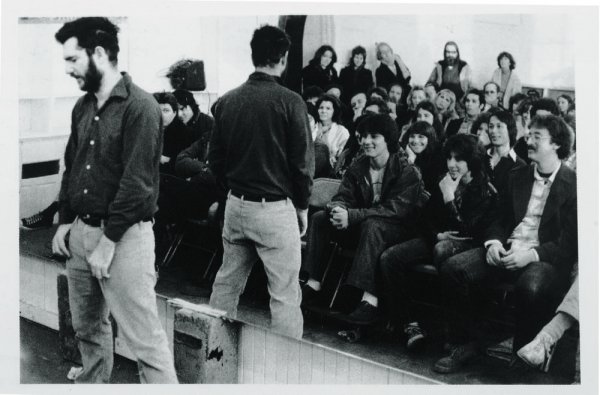 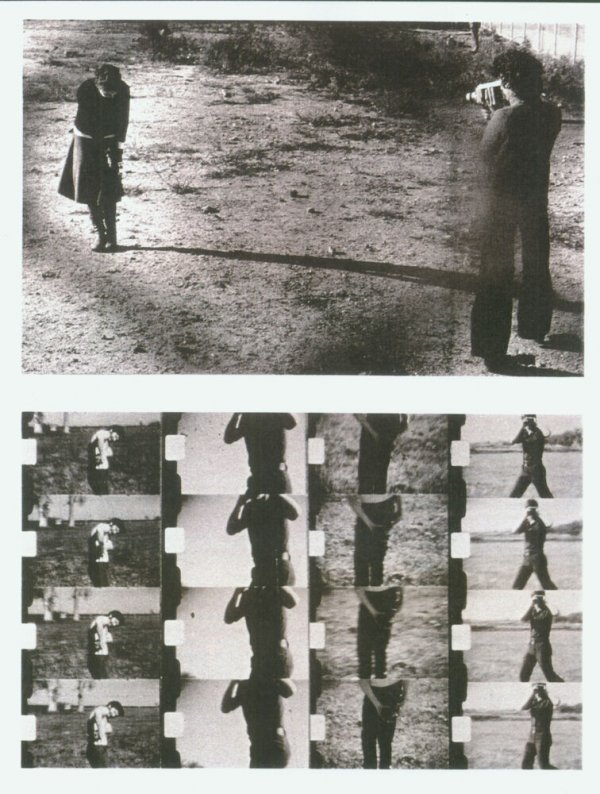