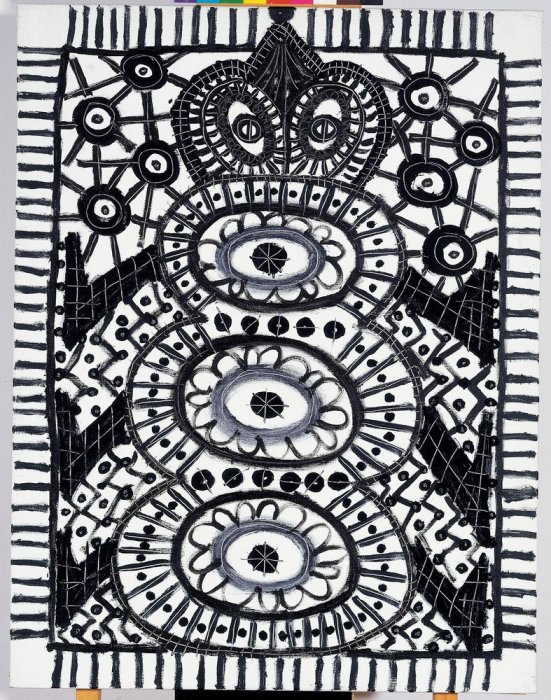 The series Déus – sixty acrylics on canvas, fifty-eight of which are part of the MACBA Collection – dates from the period when Garcia Sevilla was introducing painting into the conceptual practice that he had began in the seventies. In his paintings, Garcia Sevilla continued to expand and develop his characteristic themes and subjects, which include sex, death and violence.
Déus is a variation on the overall theme – gods – that gives the series its title. The paintings are all in the same format, in black and white, and filled with symbols and figures that are in some way connected to the artist's interests. Déus depicts a destructive goddess that is simultaneously spider, octopus, arms, serpent and many-breasted figure. In this series, by means of a metamorphic deity, Garcia Sevilla integrates iconography from many different cultures, religions and pictorial practices, and takes the names of his gods from various languages. Garcia Sevilla offers us a god that forgets everything, a god without a biography, a god that is scared to death, an alcoholic and difficult god, a god with the voice of a god, an exhausted insulting god, an obsessive god... and in this same vein, up to a total of sixty gods.

Other works by Ferran Garcia Sevilla 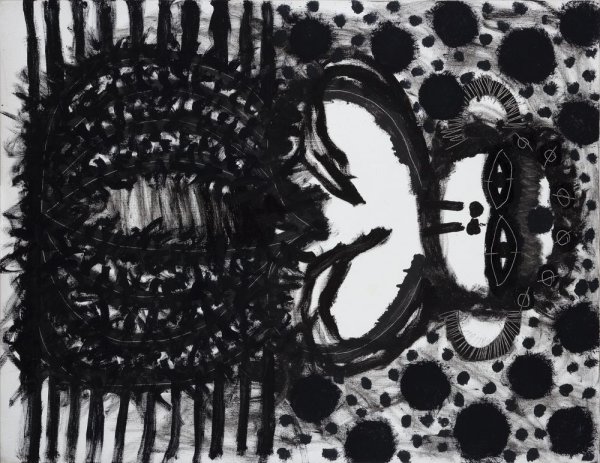 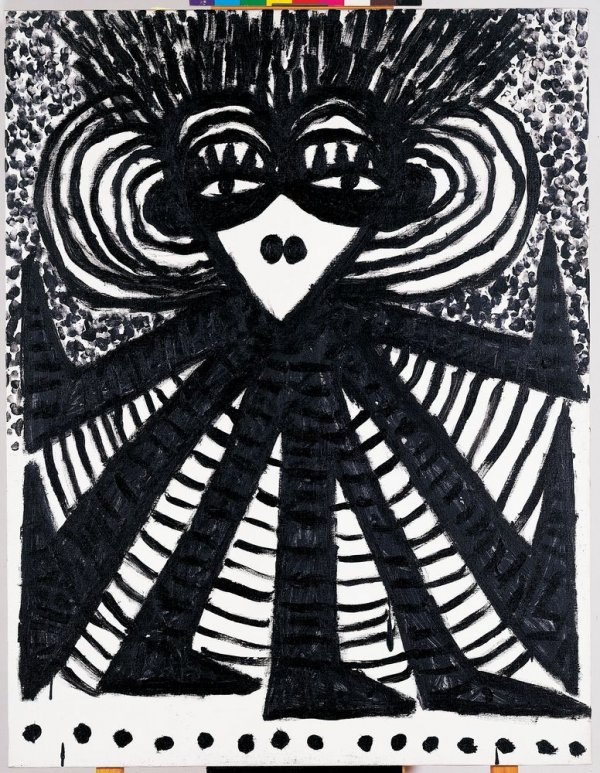 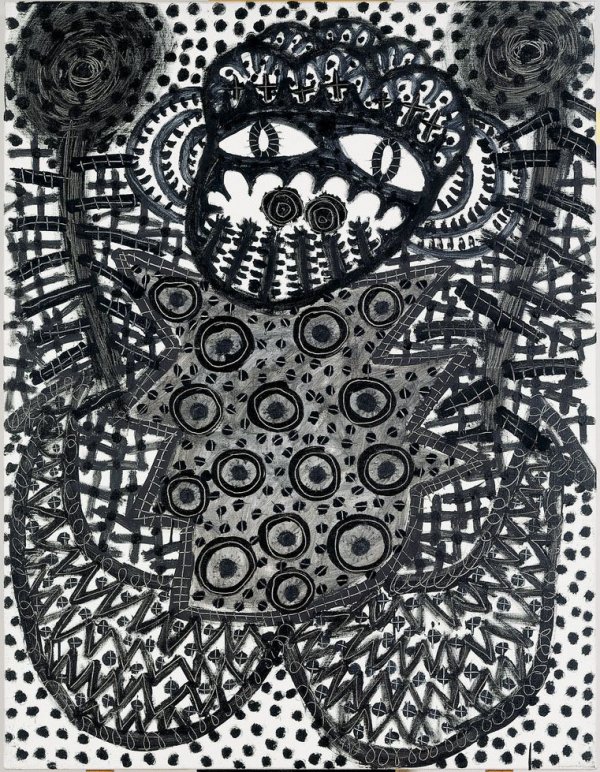 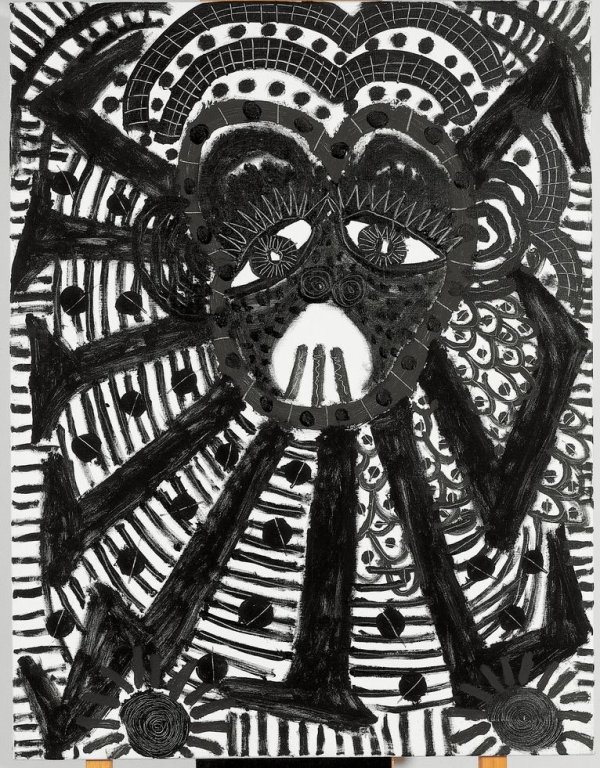 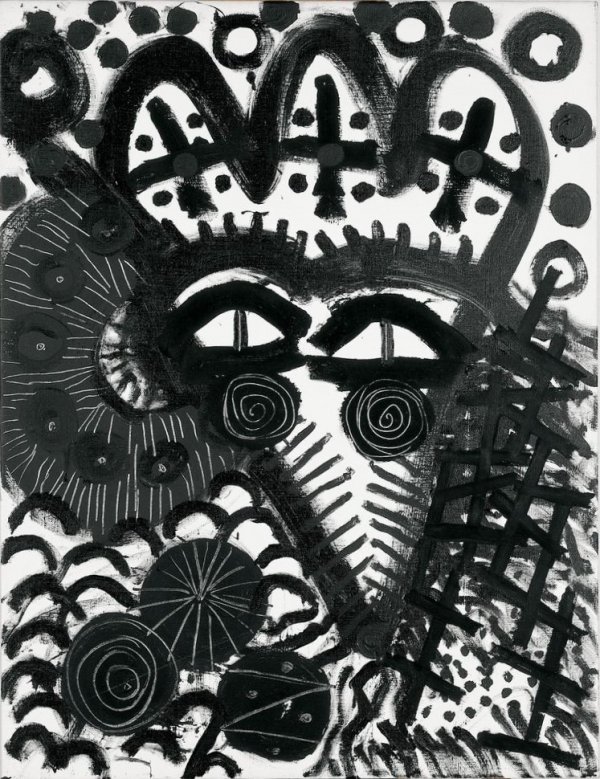 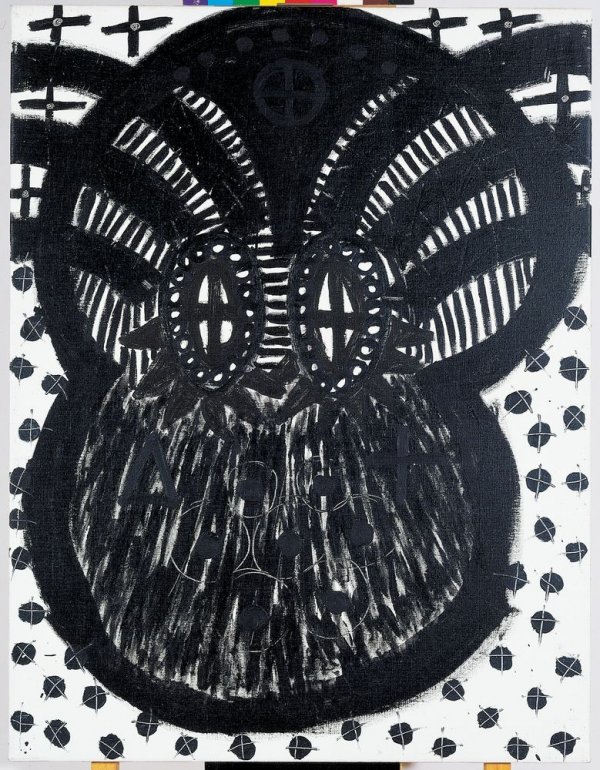