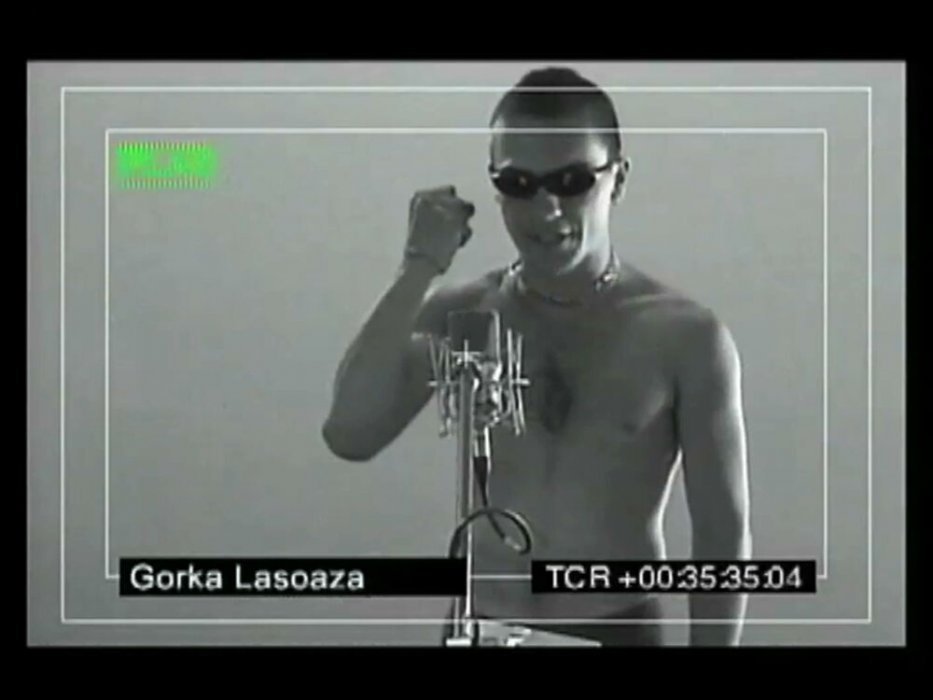 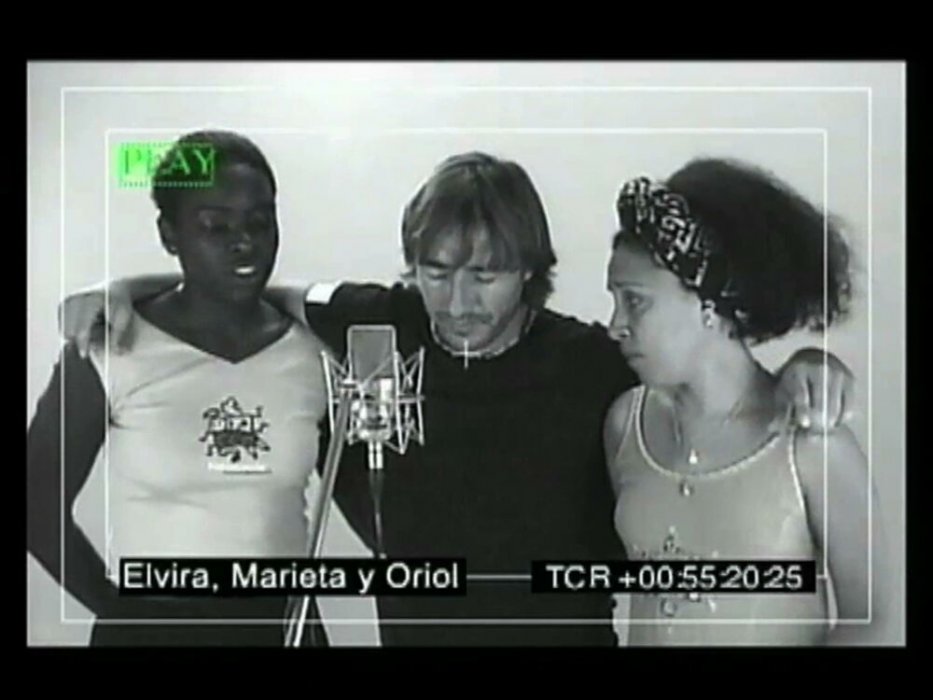 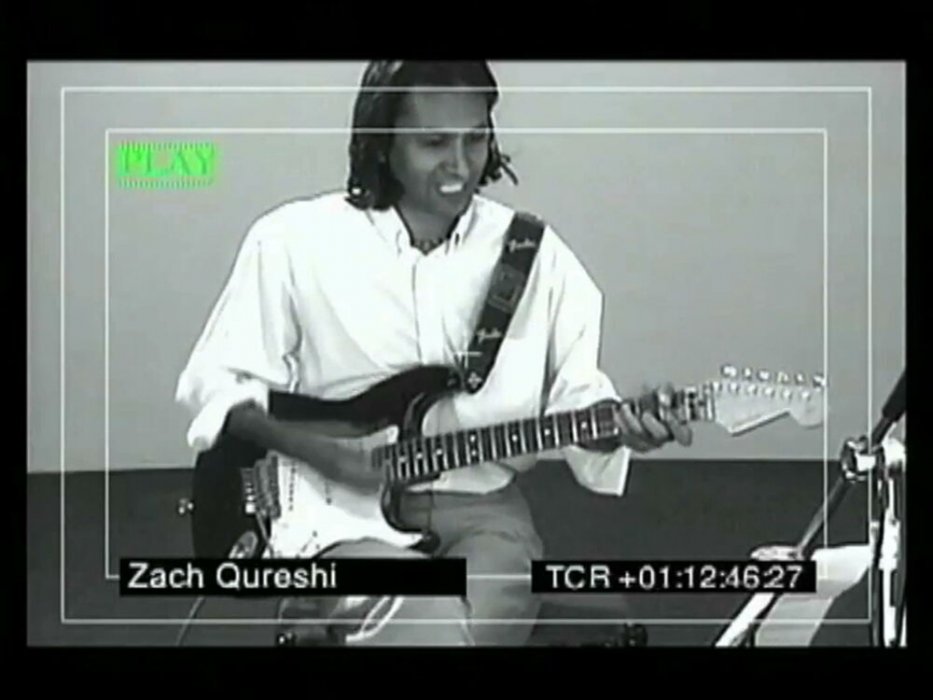 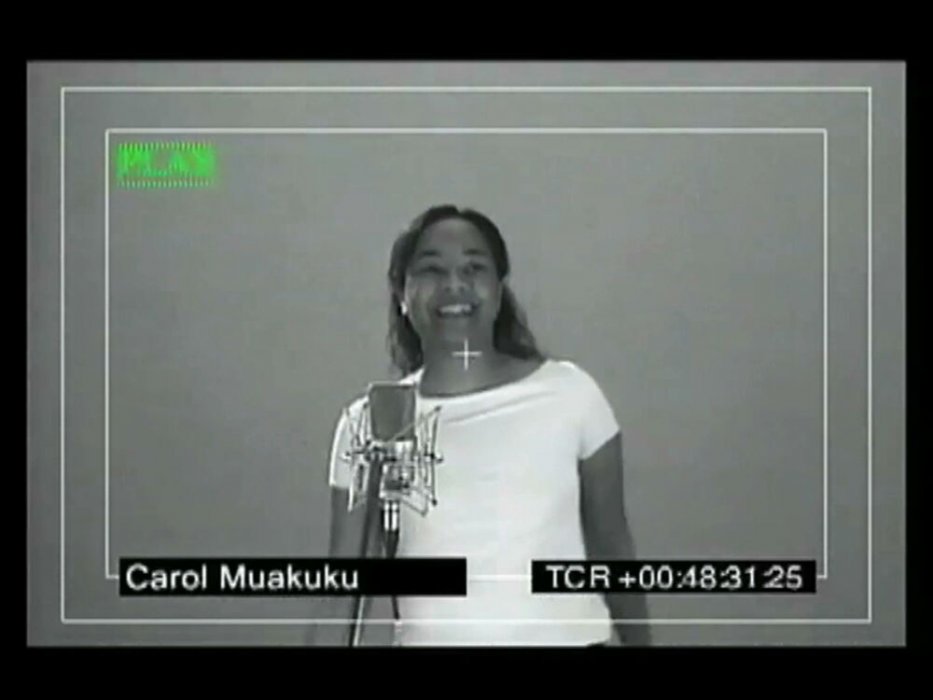 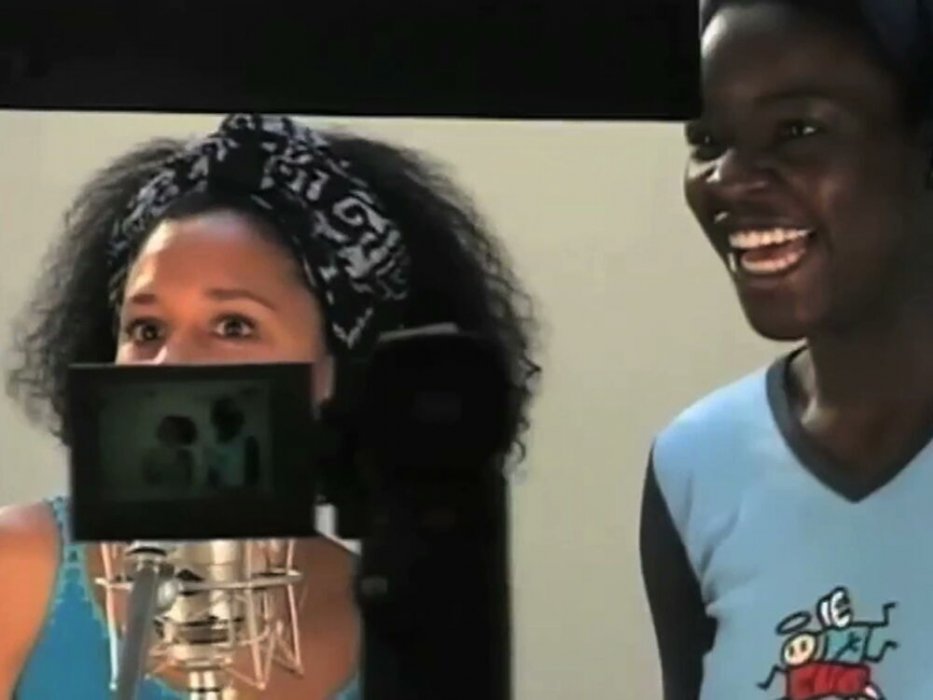 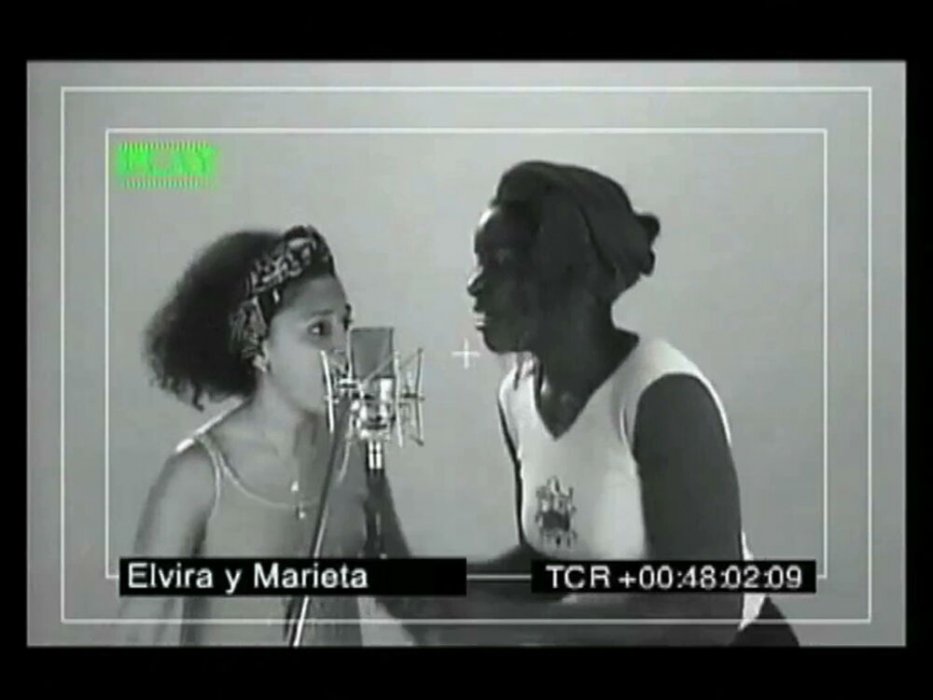 Even though her mother had been forced to leave Cuba and go into exile, Coco Fusco (New York, 1960) forged very close contacts with the Cuban art scene from a very early age. She studied literature, society and modern thought at Brown and Stanford universities and holds a PhD in Art and Visual Culture, awarded by Middlesex University. She combines her teaching and research activity with her artistic practice. In her work, she explores the issues of gender, identity, race and power in her writings, performance, video and installation art. She has shown work in numerous exhibitions, among them the Venice Biennale (2015), the Whitney Biennial (in both 1993 and 2008) and at Tate Liverpool, the MoMA in New York, the Walker Art Center in Minneapolis and at the MACBA.

In Barcelona in 2001, Fusco made The Reapers, a twenty-two-minute-long video produced for the Rotterdam European Cultural Capital 2001. It was shown for the first time at the Museum Boijmans Van Beuningen in the Unpacking Europe exhibition in December that same year. With an outsider’s gaze, Fusco reflects in a premonitory manner on the integration or exclusion of the other in Catalonia in the opening years of the twenty-first century, in a context in which the sense of identity has tended to be based on language and not race. She conceived of this project at a time when the immigrant population was increasing, when schools were discussing and reaffirming their policy of immersion in the Catalan language, a policy in place since the eighties, and when there was a debate among the public and politicians about how the song ‘Els segadors’ (The Reapers) – the current lyrics are political and militant and date from the nineteenth century – had been declared the national anthem of Catalonia by the Catalan Parliament in 1993.

To make this work, Fusco placed an advert in newspapers asking for actors and actresses capable of singing a traditional Catalan song. Of the seventy-five candidates, she selected twenty-five from diverse places and asked them to sing the anthem in front of the camera. During the filming, which took place at the MACBA, a Cuban actress was there to correct people’s diction, a role that exists in Catalan theatres and television broadcasters. The idea of the ‘purity’ of the language and, by extension, of the population runs through the project. The filming was an audition in which Fusco – who also appears, as if it were a film shoot of a film shoot – was looking for people born in Catalonia and who regarded themselves as Catalan but who revealed the gap between those who are Catalan by birth yet born into families from elsewhere, who in many cases have difficulties with the received pronunciation of Catalan, and the way they are viewed by people born into Catalan families. This choral work in which the Catalan and Spanish languages, black and white and colour alternate delves into concepts such as what it means to be xarnego (a Spanish speaker living in Catalonia), racial and musical hybridisation (we have ‘Els segadors’ in salsa, flamenco, rap and fado versions), multiple identities, integration through language and purity of language as a defining element of class.

Print file Request image of the work
Share
My work is my body, my body is my work.
Helena Almeida