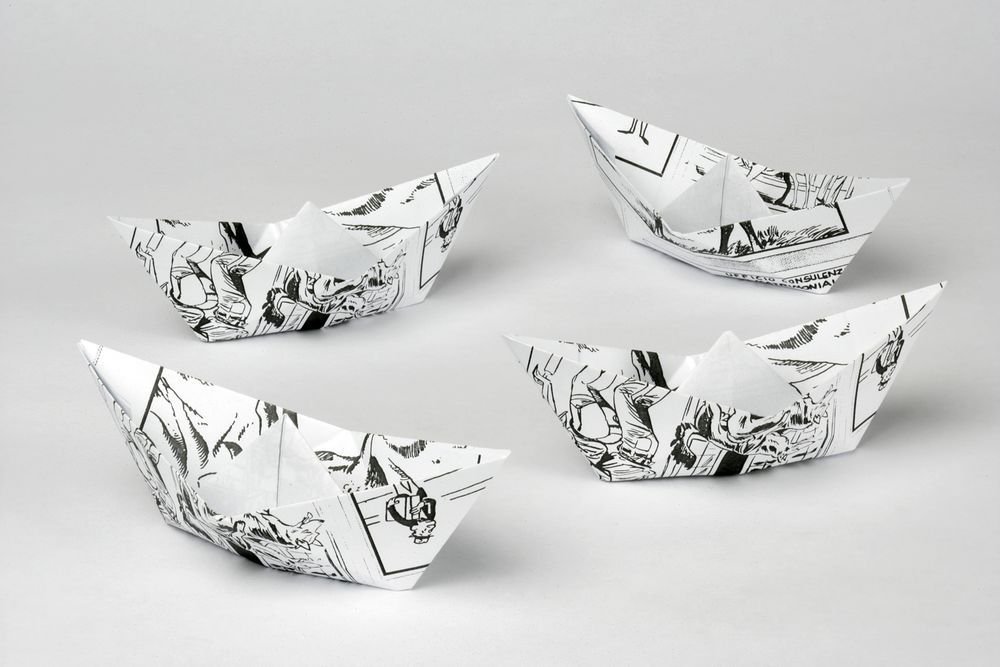 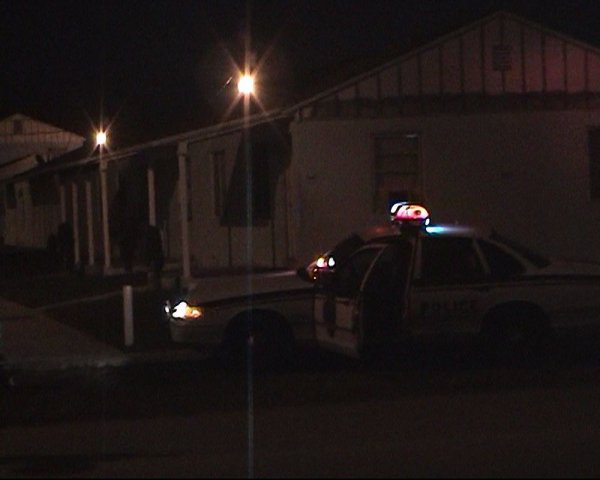 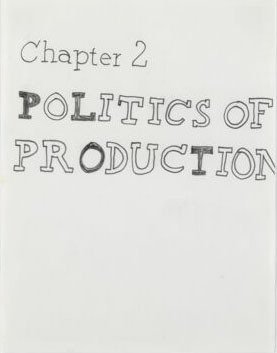 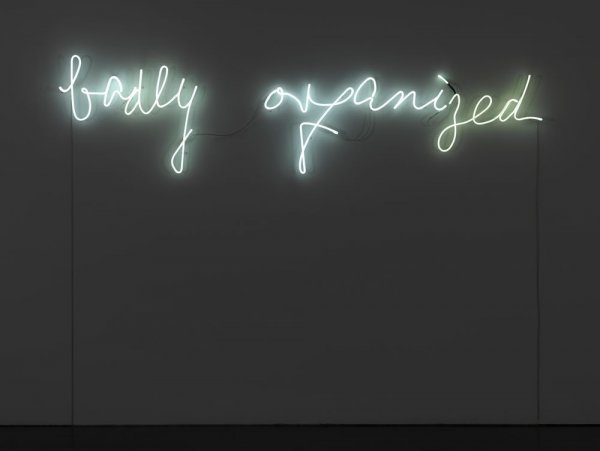 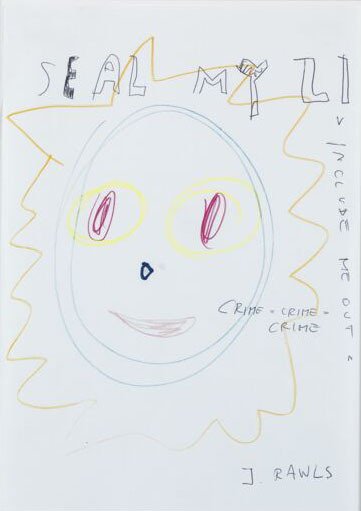 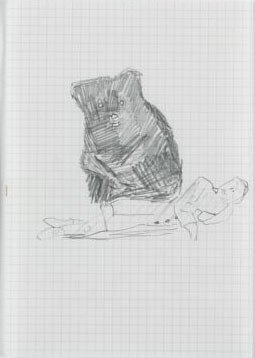 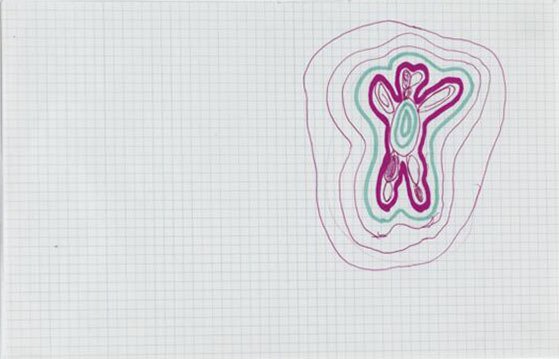 Peter Friedl
Sense títol
1998
See all works by this artist →
The blood of sensibility is blue / I consecrate myself / To find its most perfect expression.
Derek Jarman