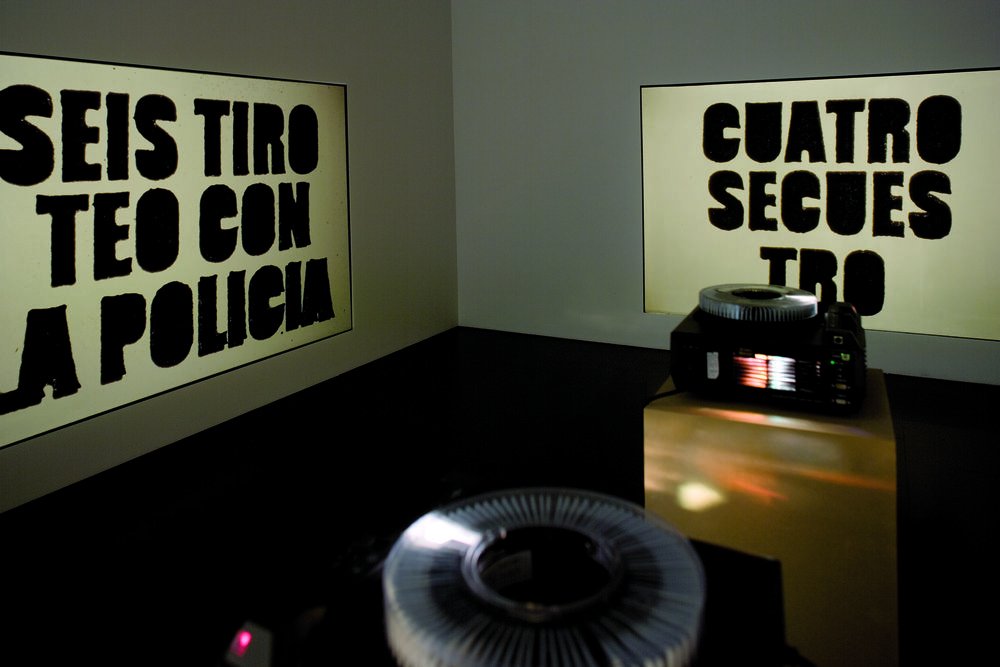 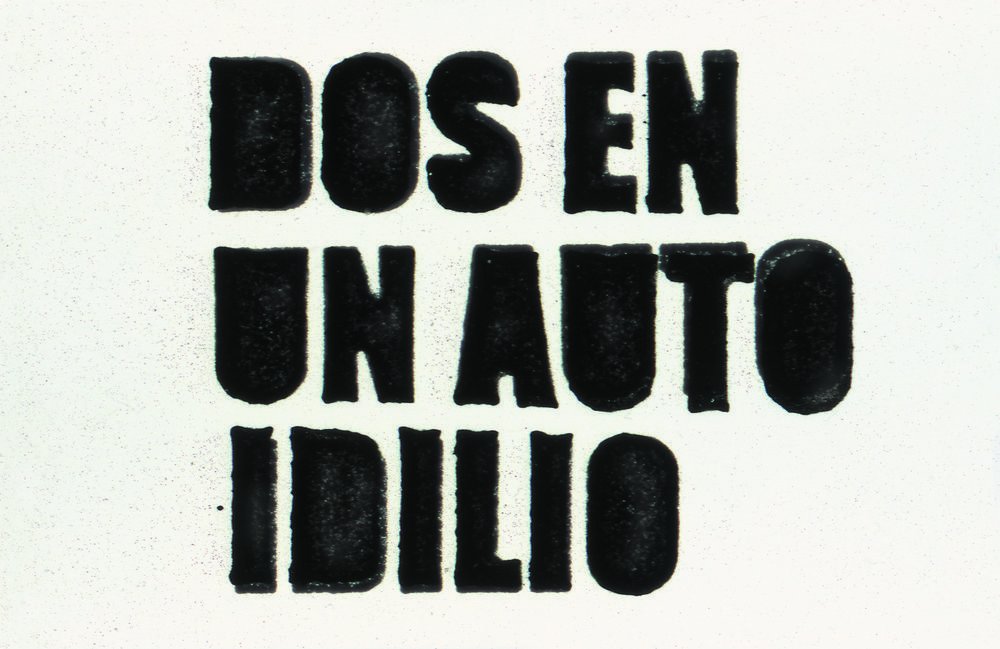 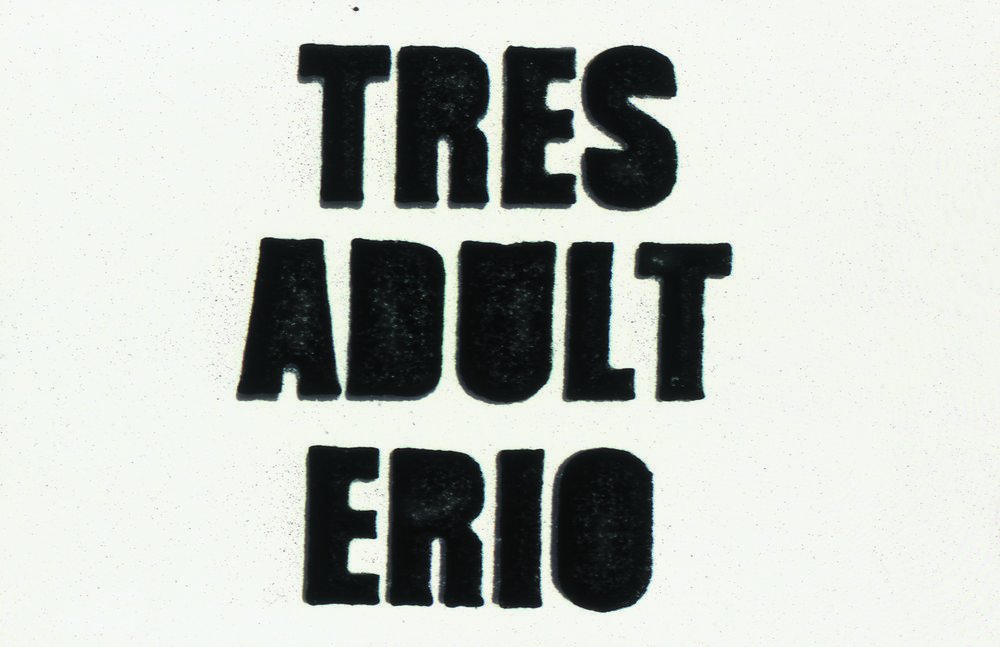 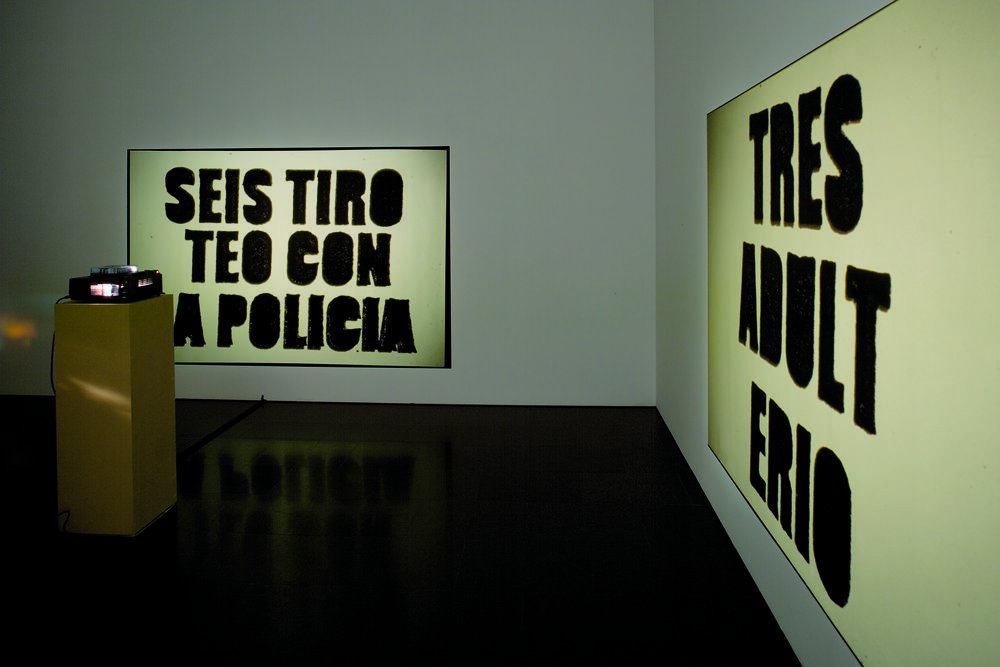 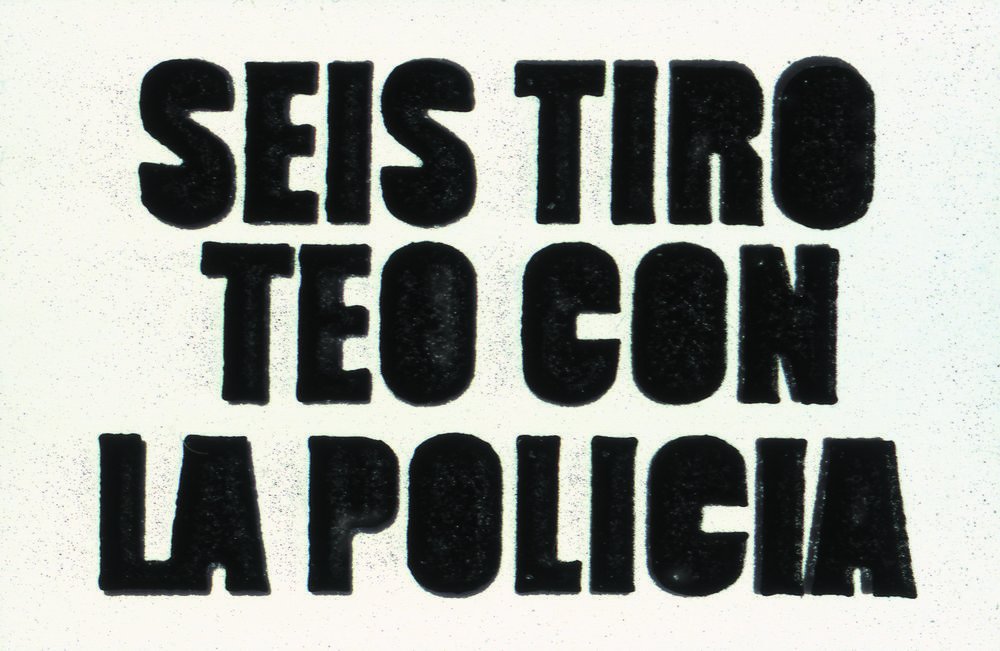 Jon Mikel Euba belongs to a generation of Basque artists active since the late 1980s. His action art draws on the cinema of Alfred Hitchcock and Jean-Luc Godard, as well as the action art and performance of the seventies by pioneering artists such as Vito Acconci, Bruce Nauman and Paul McCarthy. His proposals call for the active participation of the viewer and, although they are not political, they should be seen in the immediate social context of the Basque Country. Thus, many of his works refer us, in some way, to codes for reading the image with clear connotations of social violence, such as the two works in the MACBA Collection.

Fiesta 4 puertas (Four-Door Fiesta) incorporates the immediacy and visual strength of multimedia language. Projected on different screens, we see a well-known greguería by Ramón Gómez de la Serna (1888–1963), a genre using short sentences and poignant social criticism invented by this prominent writer and journalist of the Spanish avant-garde. Displayed as an installation, Euba turns textual material into a cinematic element. A simple change of scale and context allows him to integrate the text, and the image of the text, into a narrative system that, by incorporating the time factor, makes each change of image negate the meaning of the previous one.

A lone car at the edge of a forest, a hidden identity and the act of obscuring the windows of the vehicle are the narrative elements used by Euba in Gatika doble final (Gatika Double Final). Recorded in the woods of the town of Gatika, in Biscay, a province of the Basque Country, Euba invites us to reflect on the idea of ​​truth and falsehood, and on the false dilemma between certainty and fiction. Inspired by the collective work of the seventies, the artist records the action of two people as they paint the names of other artists on the windows of a car, obscuring visibility and thus rendering driving illegal. Playing with the idea of ​​a wooded area in the Basque context of the late 1990s also creates a climate of mistrust and fear. While there is no sign of explicit violence and the live sound of the action reminds us that this is a performance, the visual grammar to which we are conditioned by cinema and the media makes us interpret Euba’s actions as if they were a thriller.

Other works by Jon Mikel Euba 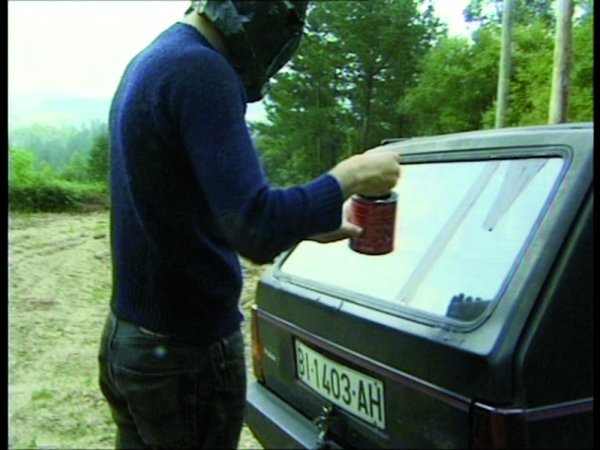 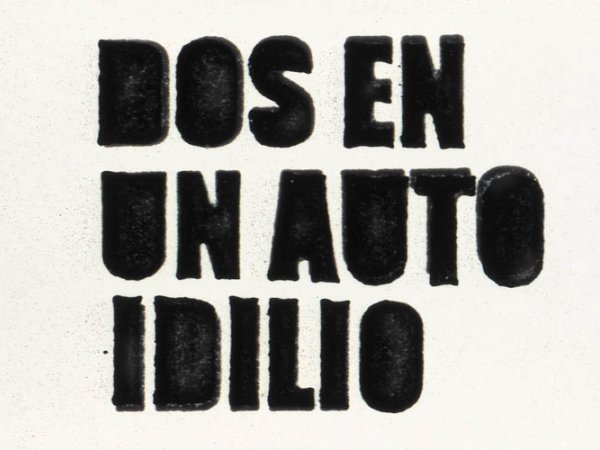 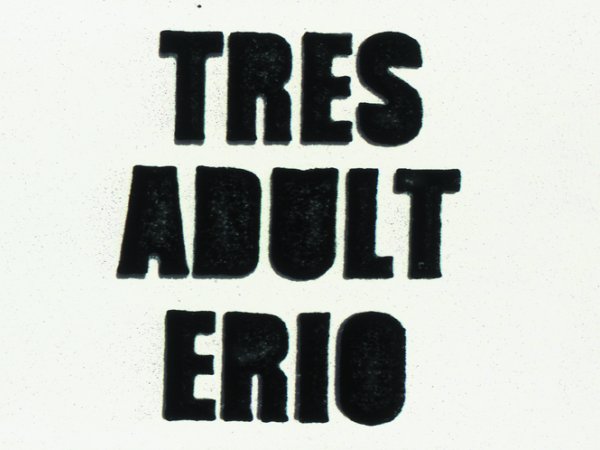 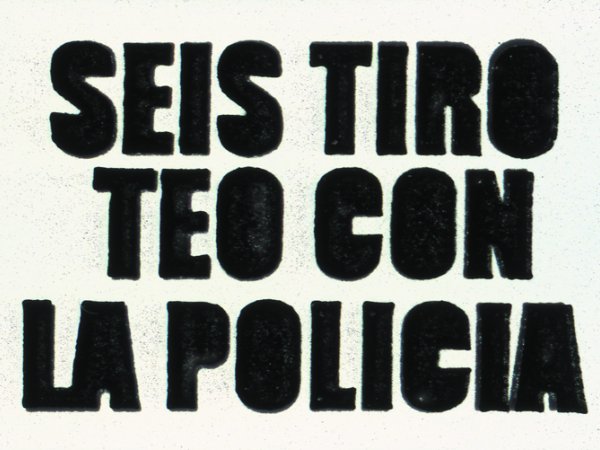