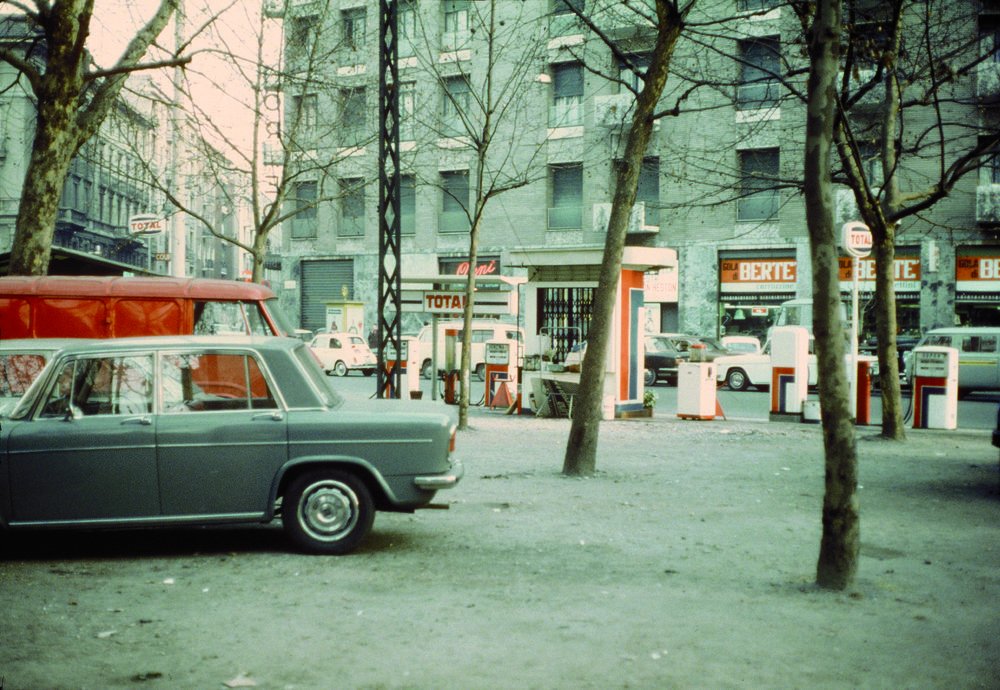 The creative career of Irish artist James Coleman tackles issues related to reality, perception, representation and creation of the image and identity. The cornerstone of his research is the disassociation between the act of looking and what is looked at. At the beginning of the 70s, he ceased painting definitively to dedicate himself to media reproducing image and sound (cinema, video, projected images, photography, recorded sound), as well as the theatre and performance art.
His installations are presented as mis en scène, in which the viewer/observer finds himself caught in a network of tensions and impacts. They are no longer projections, tracks or traces, but existences arising in time, between remembrance and oblivion. Thus it is that the majority of his work explores the different points of view of the viewer, not only with regard to their literal position in space, but also within a time and a cultural moment.

Coleman combines the mystery of fiction with material and historical items from everyday life. Therefore, his work mixes allusions to real situations, literary genres such as theatre and Irish folklore and pastiches drawn from popular culture. All these elements are combined with images indirectly referring to traditional painting, fashion photography and musical culture. The result is a complex, committed creation suggesting a codified message.

Falling within this first group is Slide Piece (1973), a continuous projection of slides with a synchronised narration. Each of the colour slides projected represents the same photographic image showing an urban, conventional, de-contextualised, apparently banal location: a square in the city of Milan. The lack of any particular interest in the image gives it a documentary nature. This sequence of slides is accompanied by an authoritative male voice that carefully analyses the scene projected. At the artist's express instructions, the narration is not translated, as it is a factor that forms part of the essence of the work. The description of the image concludes when the slide changes to show an image that is completely identical to the previous one, thus frustrating the expectations of viewer, who hopes to see something different. Its description, however, is not the same: the image is analysed from a different point of view. To be more precise, one can not talk of interpretations of the same image, but rather of multiple descriptions or readings. Each of these descriptions refers to different aspects of the photograph.

Slide Piece can be described as a process of acquisition or alphabetisation of the image by means of the successive accumulation of information on it. Thus it is that the concept of information, one of the characteristics of conceptual art, is revealed as one of the raw materials of Coleman's art.

The process of seeing and looking, the different subjective interpretations of the image that arise from individual experience and the imagination of each observer, as well as the fact that the meaning of an image can be manipulated, altering the context in which it is observed, become the central point of the work.

Throughout the projection, a dialogue is created between the monotony of the images viewed in their entirety and the different details to which our attention is drawn. Based on the accumulation of information, after successive viewings, one's reading and interpretation of the object changes. There then arises a tension between our desire to control our own knowledge of the object and the feeling of being controlled from the outside by this unknown voice which analyses the images for us.

Other works by James Coleman 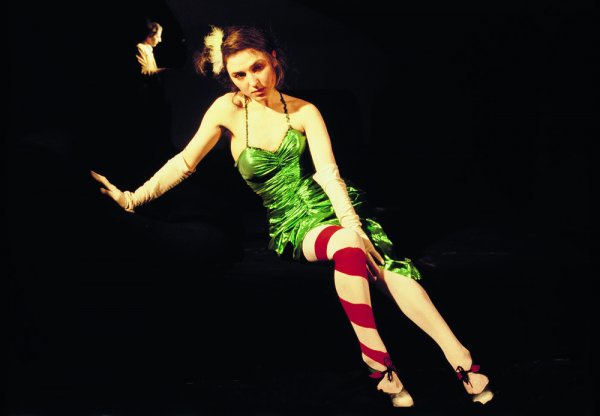 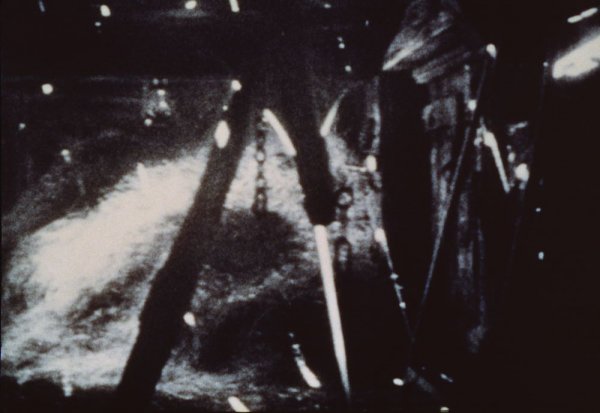