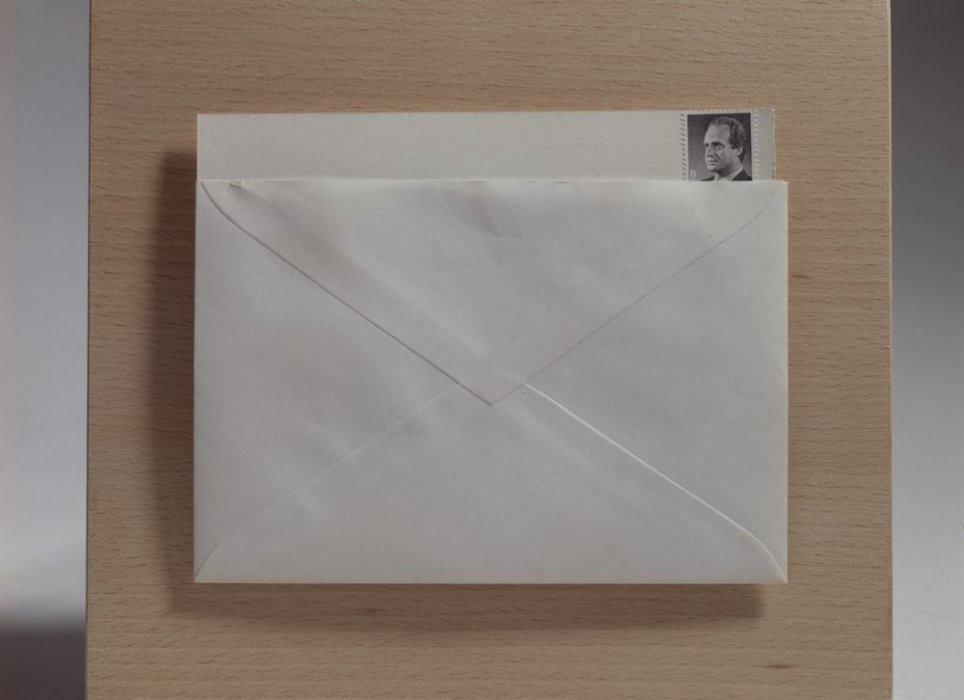 Joan Brossa
Pluja
1998
See all works by this artist →

Títols
[199-?]
The artist has to face the unknown with a positive mood and sink his teeth without fear
Eduardo Chillida