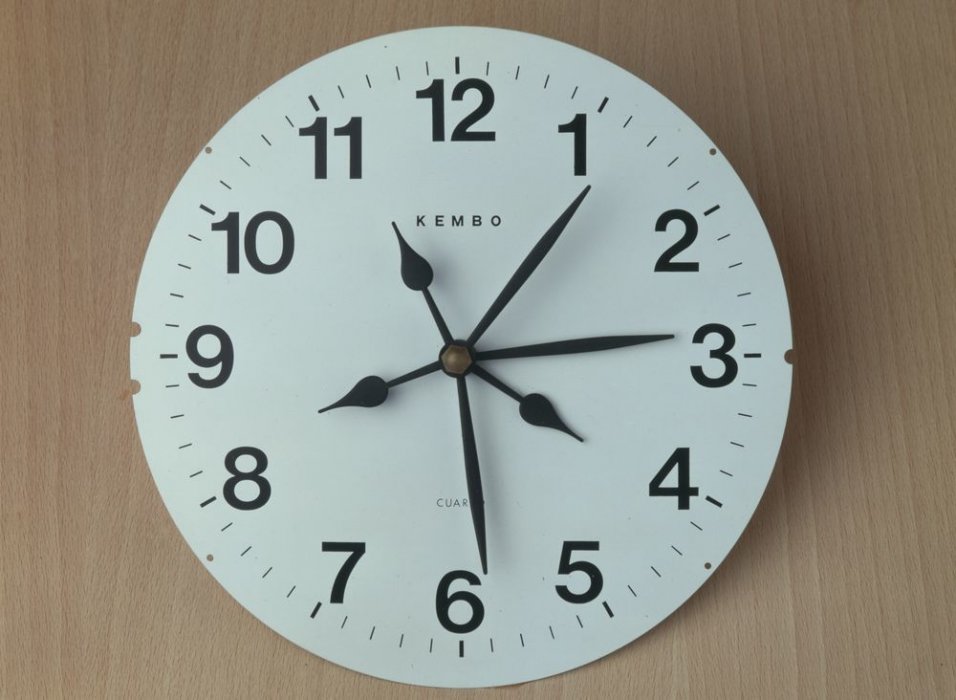 Have you been influenced by or interested in certain illustrators?

No, never. I’ve said it many times: I hate illustration. Whenever I’ve collaborated on a book or something like that, I’ve always tried to work with artists on the same wavelength, so we’d understand each other. And I think the task of the artist is to work in parallel. For example, if I’m talking about windmills I don’t want the other to draw a windmill, because this limits the imagination of the reader, no matter how brilliant the artist may be. I have always chosen my collaborators. When I was doing visual poems I had lots of problems at first. I’m not a draughtsman, I’m a poet. For example, I took an A from a newspaper and cut it out, but this was just a draft. I didn’t get on with the illustrator, because I like sans-serif letters, which means representing a sign with no other intention than placing the viewer in contact with the poem. I was not interested in stylistic exercises. But the typesetter thought that a black letter on white was rather weak and wanted to put all sorts of wigs on the A, and give it a coloured background. When I said no he got angry and wouldn’t work with me. But all I wanted was for someone to typeset clearly the letter I had cut out from the paper.