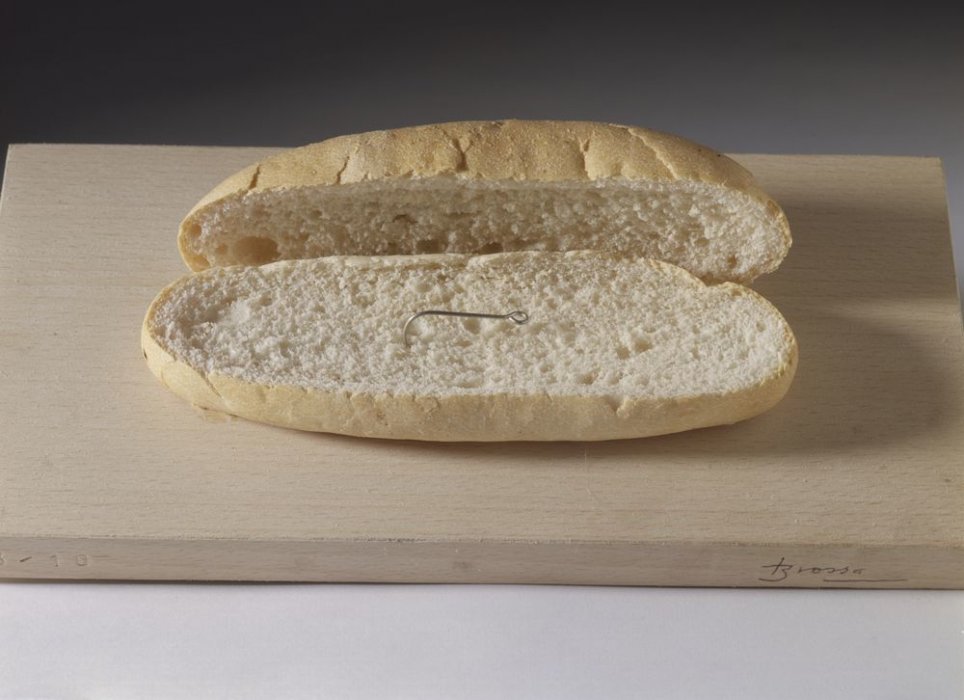 Joan Brossa
Tisorada
1998
See all works by this artist →