Broodthaers joined the artistic community in 1936 after abandoning his chemistry studies and following a brief excursion into the world of journalism, installation and film (a career that the artist initiated with La Chef de l’Horloge, un Poème Cinématographique in 1957, dedicated to Kurt Schwitters).

Powerfully influenced by the aforementioned Magritte as well as by Mallarmé, and a lover of poetry and books, his first exhibition was entitled “I too ask myself if I couldn’t sell something” in which he exhibited unsold copies of his book Recordatorio which he had transformed into sculptures by covering them in plaster. In the following years, Broodthaers devoted his time to creating an acid critique on art and the social function of the museum.

One of his most famous works is Musèe d’Art Moderne, Départment des Aigles, from 1968, composed of file cards, boxes and postcards, which he employed once again to question the institutional function of art. He created the piece at home and it became the first physical manifestation of his travelling museum, representing in fact an allusion to the fictional reality of the museum. Years later he would complete this project for Kassel’s Documenta 5 with the museum’s final section, which he would call Musèe d’Art Ancien, Départment des Aigles, Galerie du XXe Siècle. By now his fame was international.

Recurring elements in his work are references to official culture, paradoxical objects made from multi-coloured materials taken from nature (such as mussels, eggshells and coal), and images and words that seek to include the spectator as an accomplice in his reflections. Similarly, the exhibition as a means of artistic expression in itself and an acid criticism on the role of the artist and the status of art and the museum in contemporary society are just a few of the themes often repeated in his work. 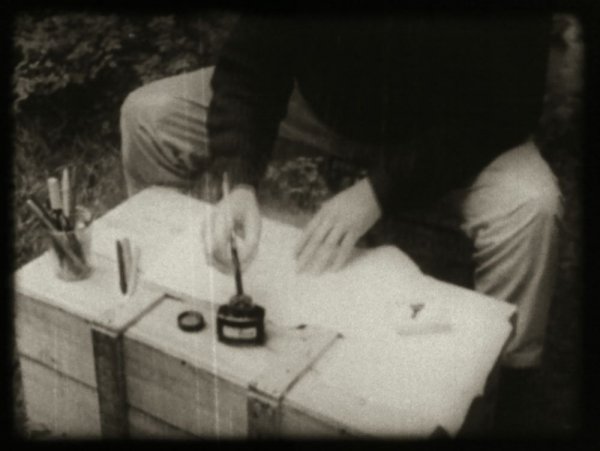 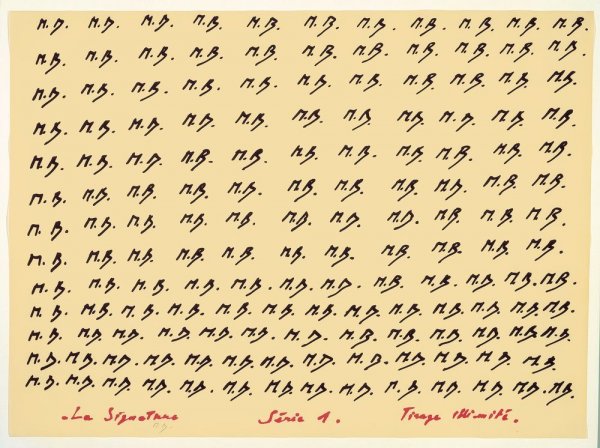 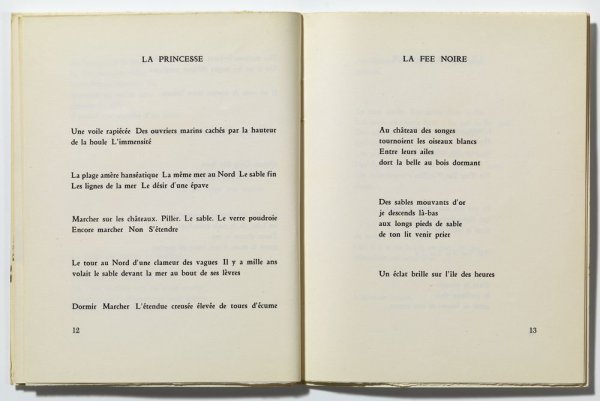 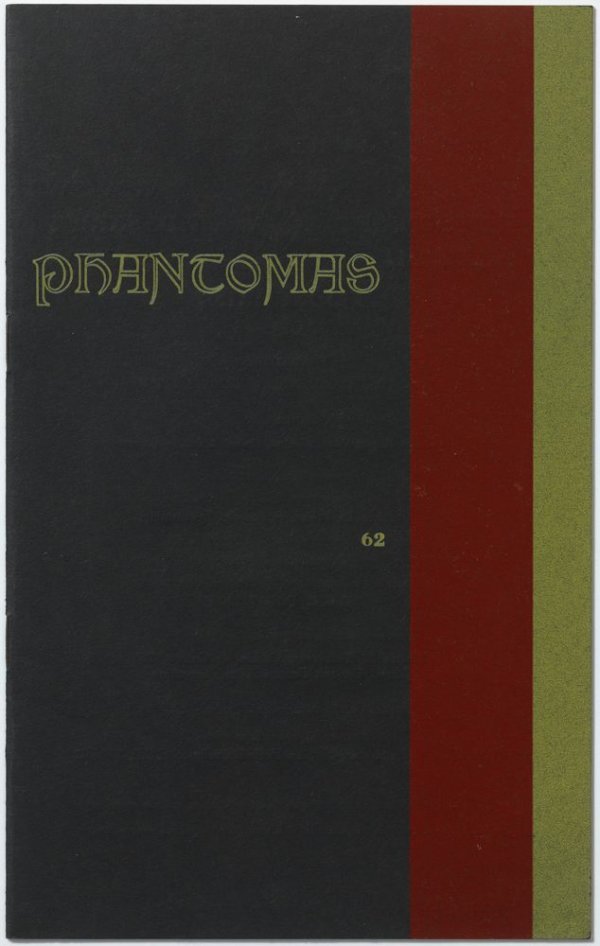 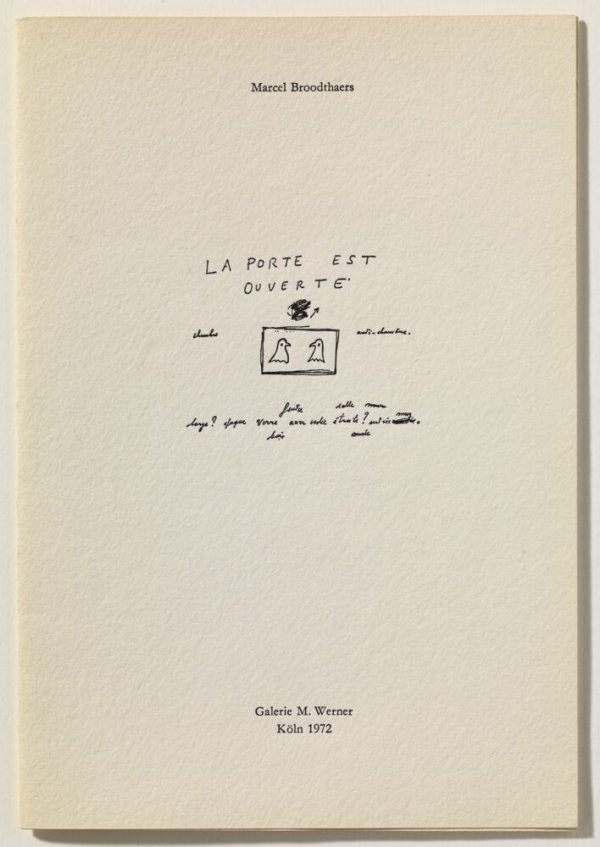 Marcel Broodthaers
A Voyage on the North Sea
1973
See all works by this artist →
Gold does not take on any dirt. And gold, just are diamonds, is an exalted material. It possesses such a degree of abstraction that it encounters you –if you use it artistically– on an already exalted level.
James Lee Byars