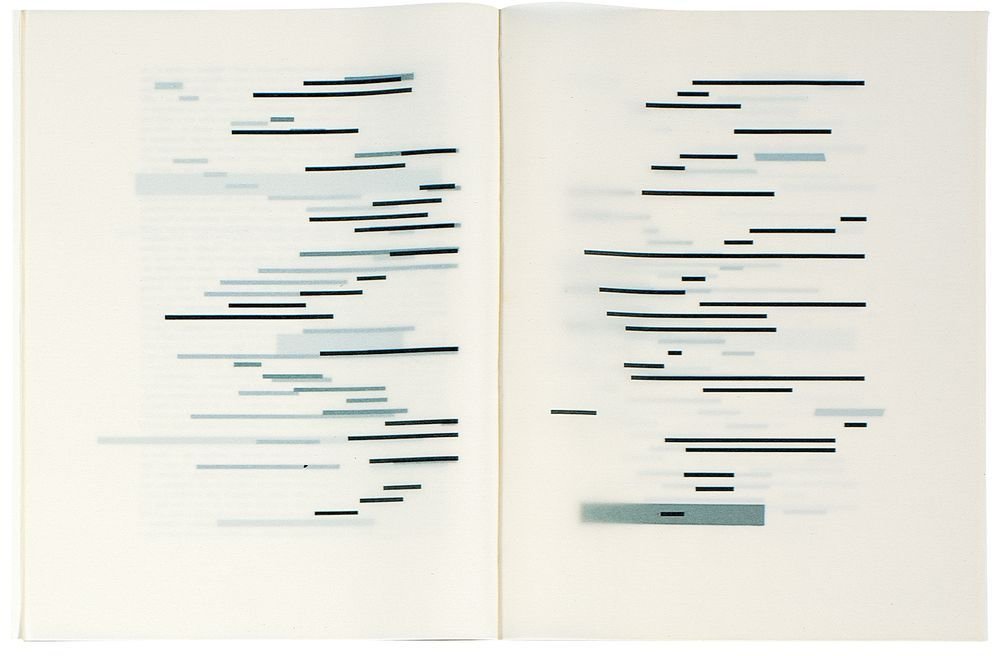 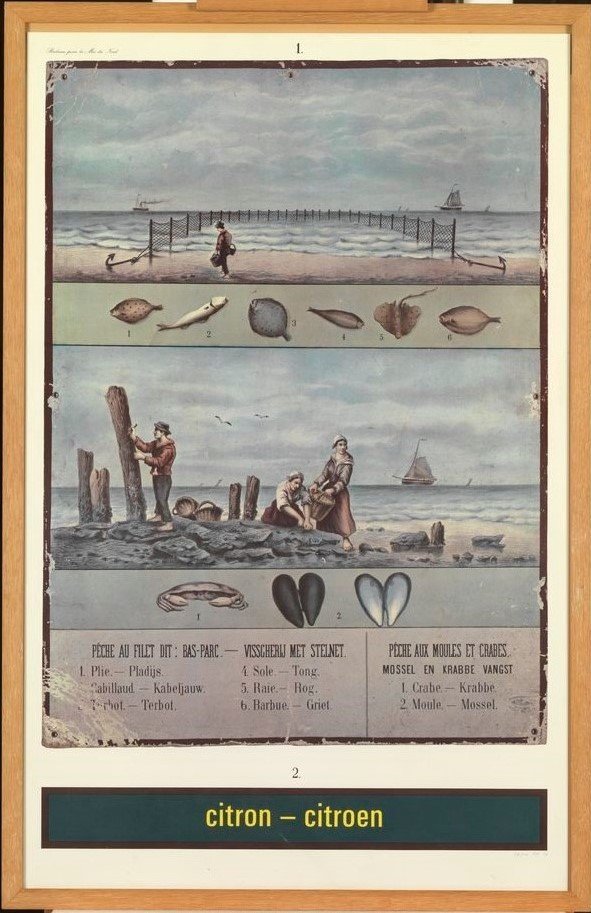 Marcel Broodthaers
Citron - Citroen (Réclame pour la Mer du Nord)
1974
See all works by this artist →
I like to work with what is often called "cultural heritage", but the materials that I use are banal and clichéd, like sugar blocks, doors, couscous, rugs, official documents.
Latifa Echakhch