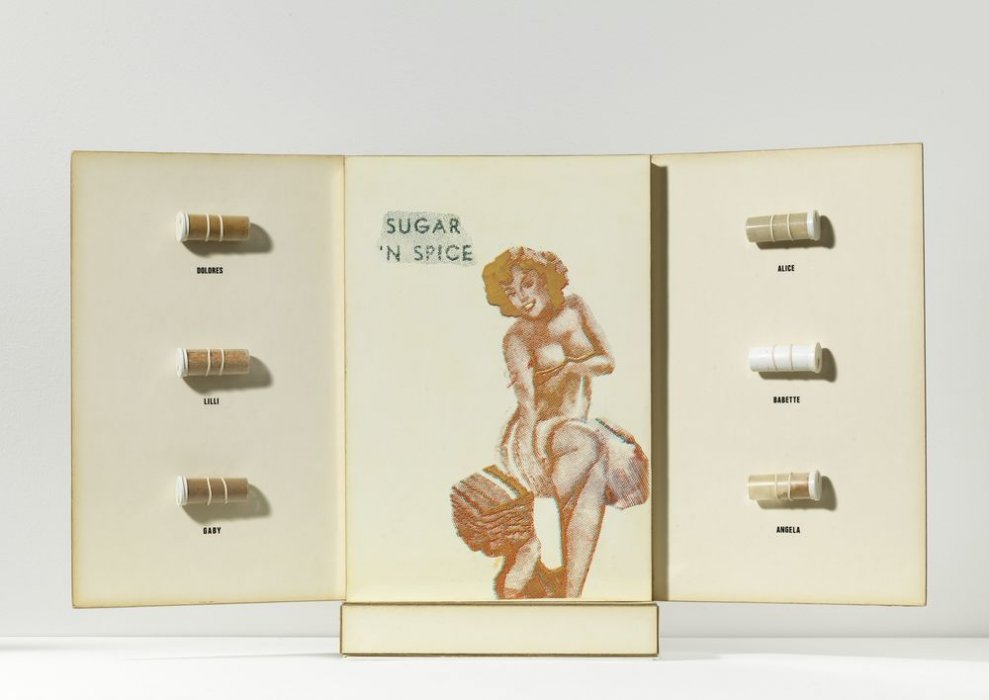 KP Brehmer was part of the Kapitalistischer Realismus (Capitalist Realism) group, which was founded in Düsseldorf in 1963 and considered Germany’s response to the Pop art developments in the United States and England. Engaged with social and political issues, they incorporated everyday themes into their works in order to express a critical attitude towards consumer society. Among its members were Gerhard Richter, Konrad Lueg, Karl Horst Hodicke, Wolf Vostell and Sigmar Polke. Brehmer was one of the most political artists of the group and from 1964 onwards his leftist political convictions found a direct expression when he discarded his name, Klaus Peter, and went under his initials KP, alluding to the acronym of the Communist Party (Kommunistische Partei), which had been officially banned in 1956. During this time his works criticised consumer society and its structures of power, legitimised by the mass media, whose mechanisms of manipulation Brehmer tried to reveal.

Brehmer’s preference for photomechanical impression and processes constituted a step towards the democratisation of art, with its coarser, less polished effects more closely simulating the media sources they appropriated. With an anti-elitist attitude typical of Pop art and working primarily with commercial printers, many of his works were printed in commercial-sized editions of as many as 30,000.

Other works by K.P. Brehmer 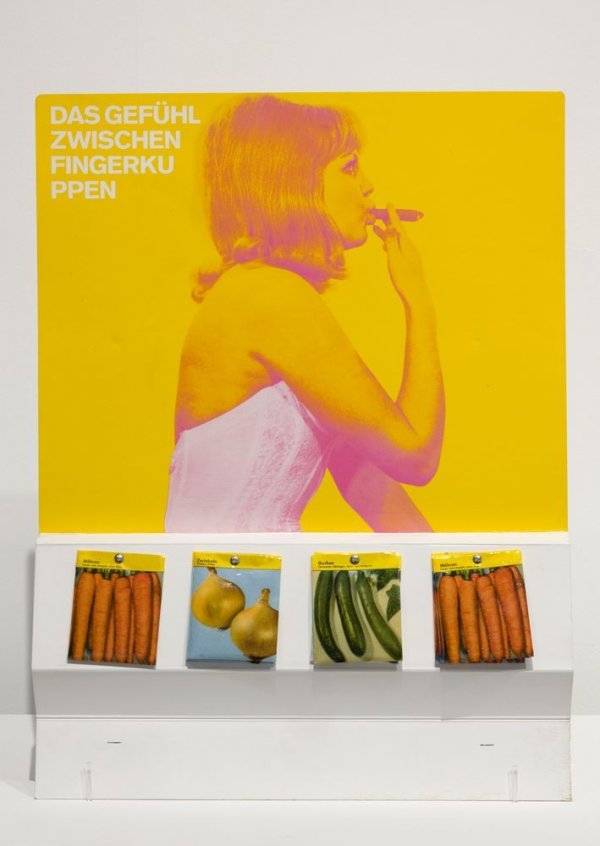 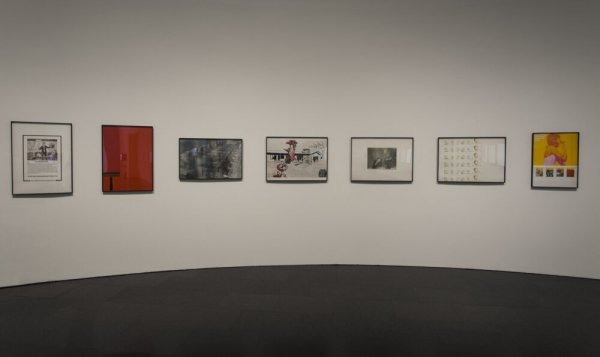 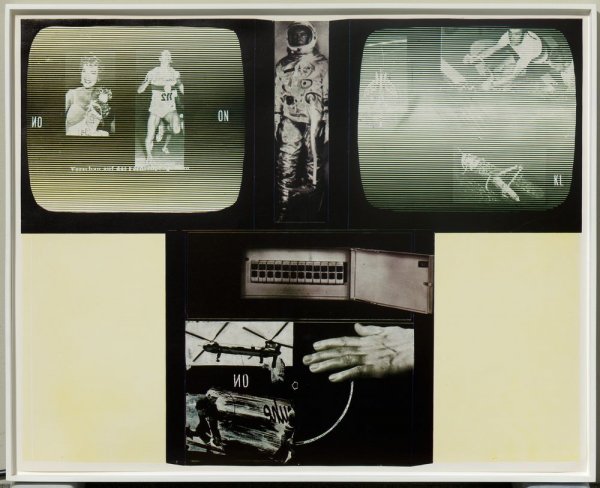 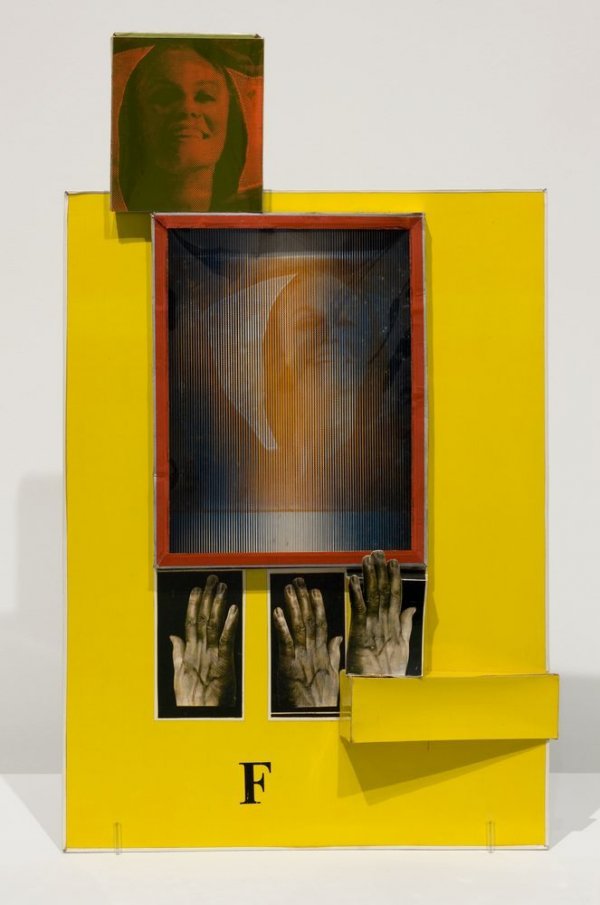 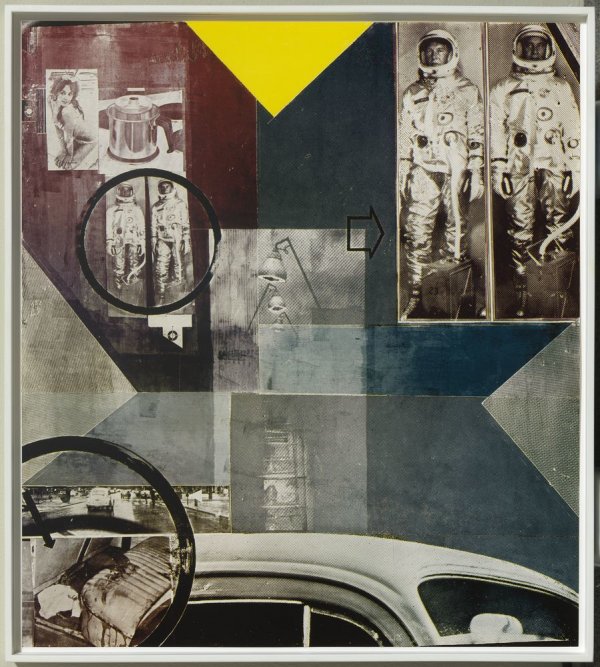 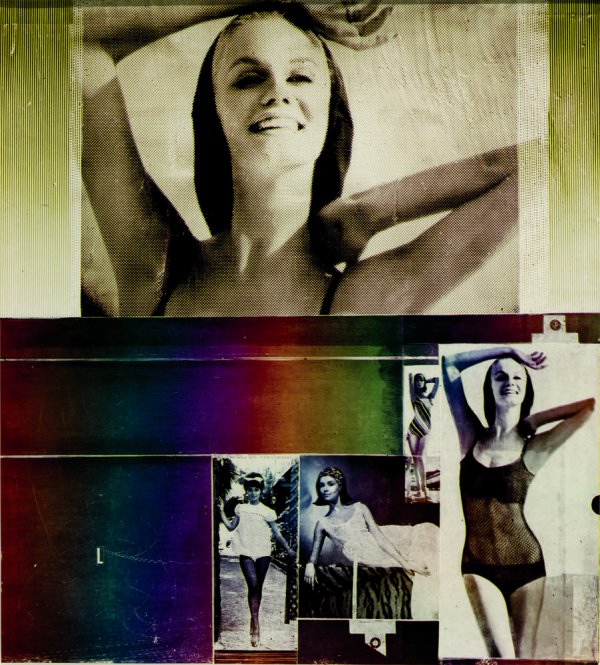 K.P. Brehmer
Sense títol
1965
See all works by this artist →
I like to work with what is often called "cultural heritage", but the materials that I use are banal and clichéd, like sugar blocks, doors, couscous, rugs, official documents.
Latifa Echakhch