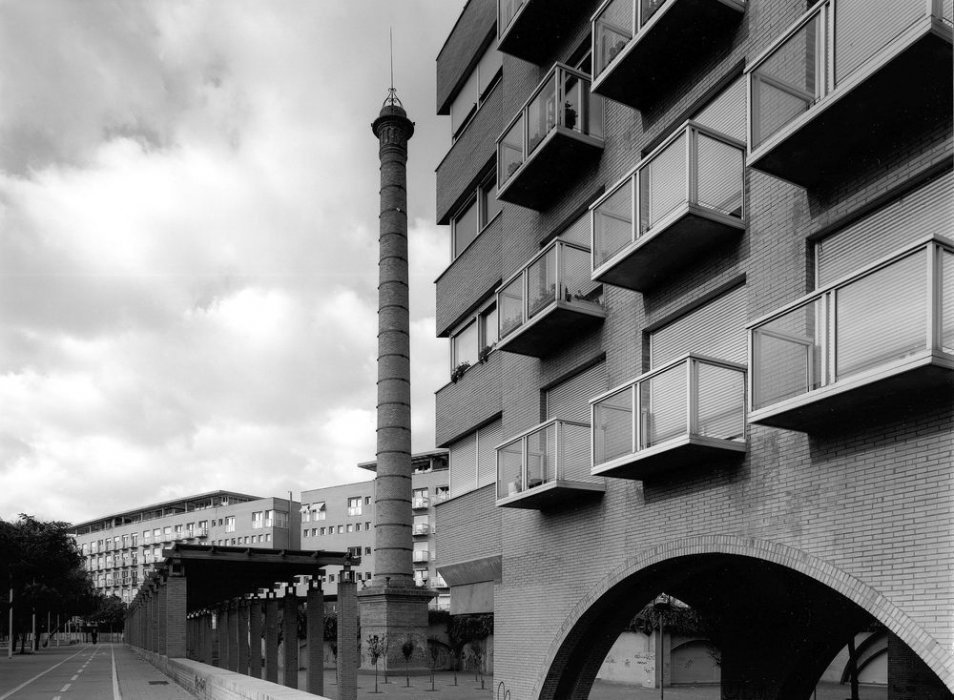 Catalan photographers Xavier Basiana and Jaume Orpinell have worked together on several occasions, documenting the processes of urban and architectural transformation in post-Olympics Barcelona. As active participants in the social fabric of some of the significant working class neighbourhoods of the former industrial city, they have revealed the challenges of the new uses of Barcelona’s late twentieth century industrial heritage.

The photographic series on the city of factories (published in Barcelona, ciutat de fàbriques, 2000), documents buildings that form part of the city’s industrial heritage, such as Laboratoris Uriach, Mercedes Benz, Pegaso, Hispano Olivetti and Galletas Montes, among others. The artists documented about seventy industrial buildings in Barcelona. Some, like the SEAT headquarters, are linked to the history of the city’s workers’ struggle and are still operating today. Others, like La Maquinista and the typographical foundry Neufville, disappeared or were torn down while the artists were carrying out their photographic documentation. And others still, such as Enmasa-Mercedes Benz, show that there are still factories dating from the fifties and sixties that have not been fairly valued as part of the city’s industrial heritage.

The debate around the industrial architectural heritage of former peripheral areas that have been absorbed into the city has become very important in discussions around urban models in recent years. In the context of a city with a long history linked to factories, and at a time when the new logic of the global economy has led much of the former industrial architectural heritage to fall into disuse, this series shows the need to find alternative ways of managing the former factories and the challenge of finding new social roles for them. 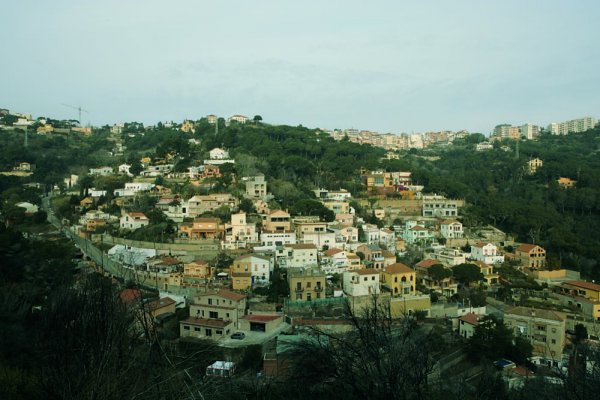 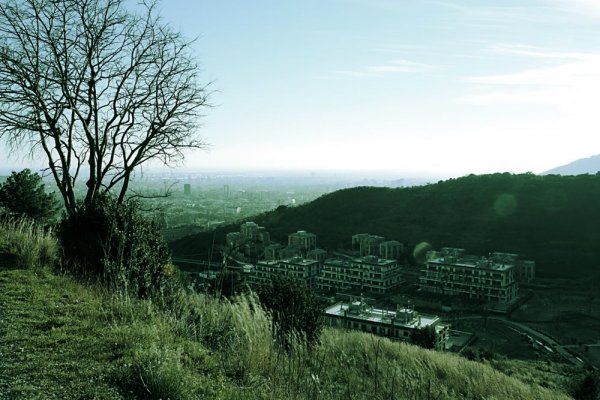 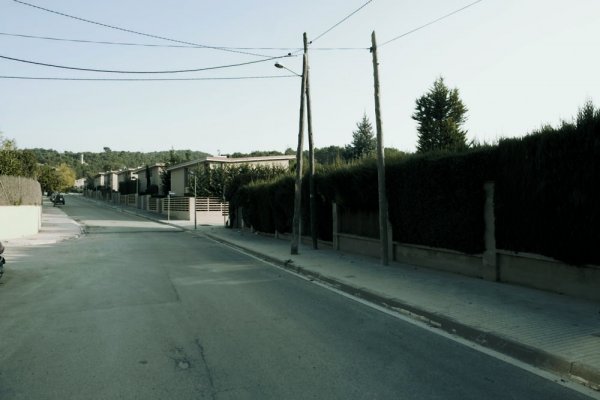 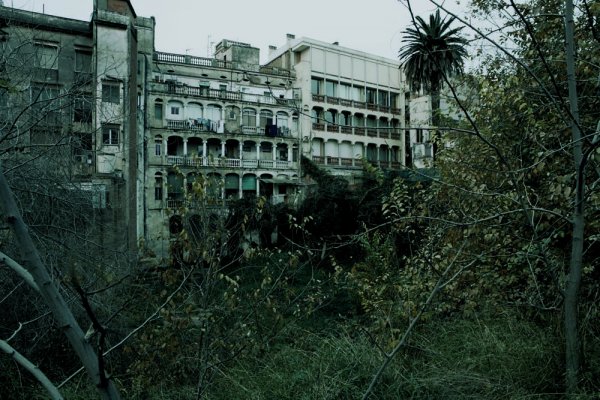 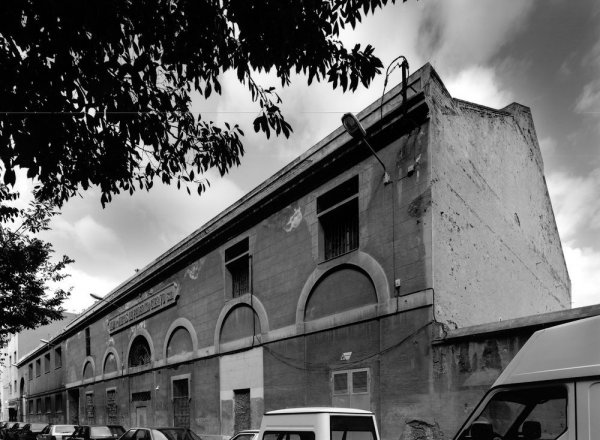 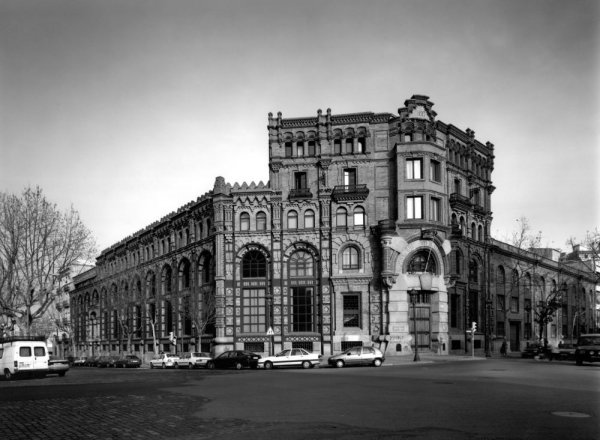