This work was produced by MACBA for the exhibition Armando Andrade Tudela "Ahir, demà".

Marcahuasi is a plain to the east of the city of Lima (Peru) that extends across four square kilometres in the Andes. It is a remarkable stone formation of volcanic origin situated at more than 4,000 metres above sea level. The rocks, which are impressive not only because of their size but also because of their extraordinary forms, have prompted bizarre theories concerning their origin and given rise to evocative names. In the mid-1950s, Daniel Ruzo, regarded by some as an eminent archaeologist and by others as a prophet and cryptographer, wrote an essay in which he declared that the stones are ‘sculptures' created by what he termed Masma Culture or the ‘Fourth Humanity' more than 10,000 years ago. In his book, Ruzo also prophesied that more stones or ‘sculptures' would appear during this century, and in this he has been proved right. The stone that Ruzo was especially drawn to was The Head of the Inca or Peca Gasha, which was later named The Monument to Humanity. Ruzo writes that on its right flank (facing south-east) can be seen a series of faces that have defied the forces of erosion. One of the faces seems to be that of a black person, while another portrays a strange large-headed being of simian appearance. Needless to say, in the sixties Marcahuasi became a cult centre to which hippies from across the entire continent, north and south, flocked, and which became known as «the plateau of the gods».
The largest outdoor museum of sculpture in the world, Marcahuasi represents the possibility of turning upside-down the major archaeological and historical narratives. By focusing on places geographically and etiologically closer to Europe, these narratives have long ignored not only this place but others that in actuality mark the origins of culture and civilisation. Marcahuasi and the ‘Fourth Humanity' call for a shift in the interpretation of the past and invoke a culture prior to the modernities we attribute to Egypt or Greece. They take their place once again in history, not just as exponents of a technologically advanced culture but as the die from which all other cultures are cast; as the primordial tribe.

Other works by Armando Andrade Tudela 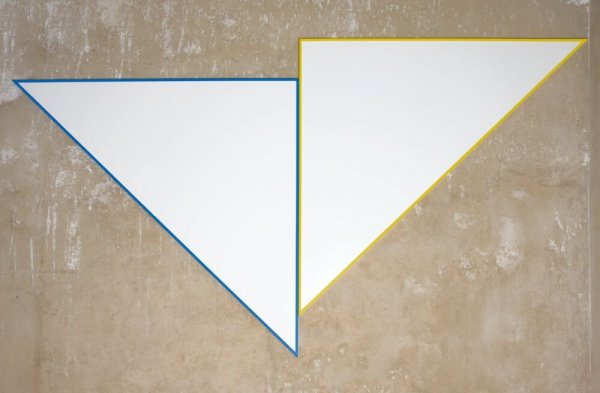 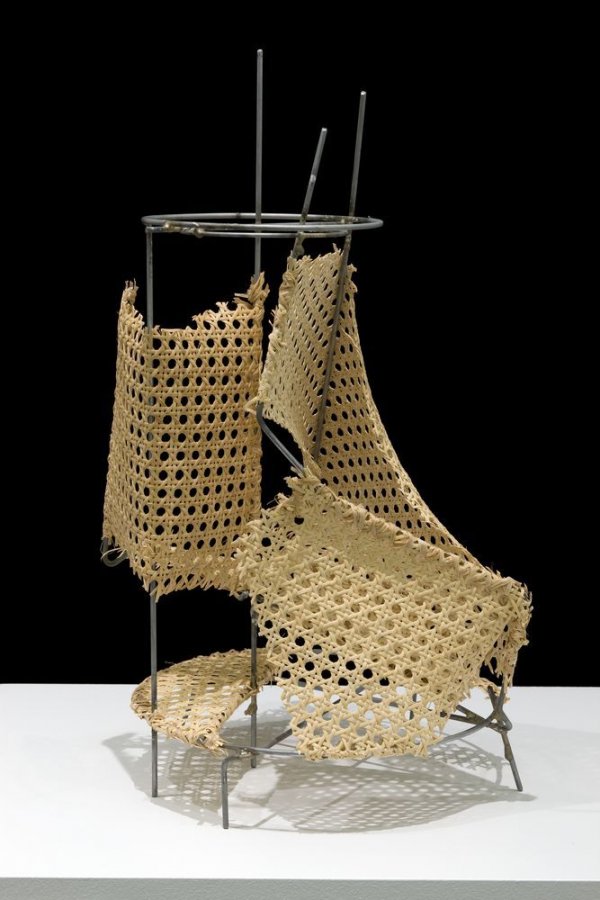 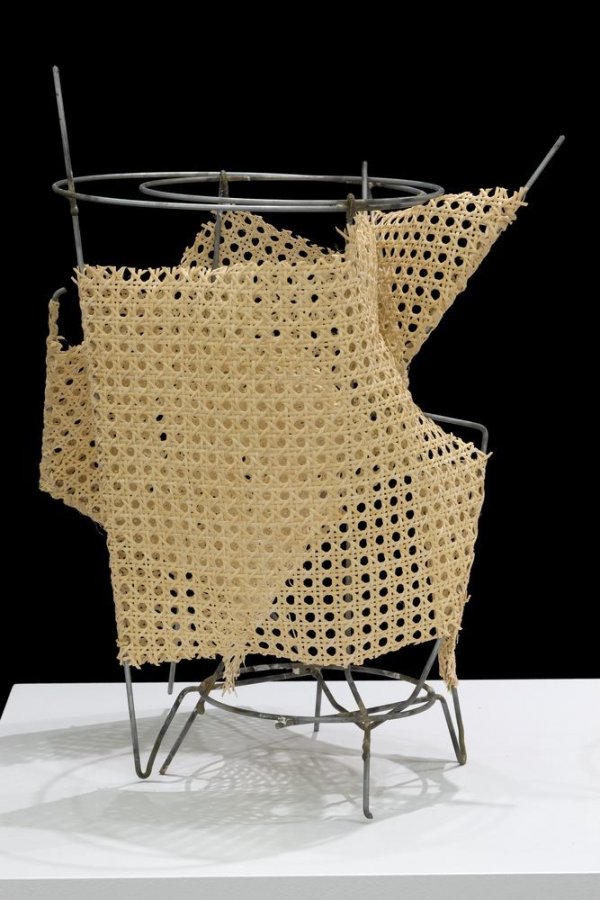 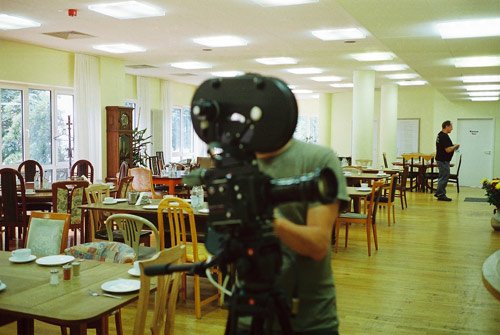 Exhibitions
#01 Armando Andrade Tudela. ahir, demà
My work is my body, my body is my work.
Helena Almeida