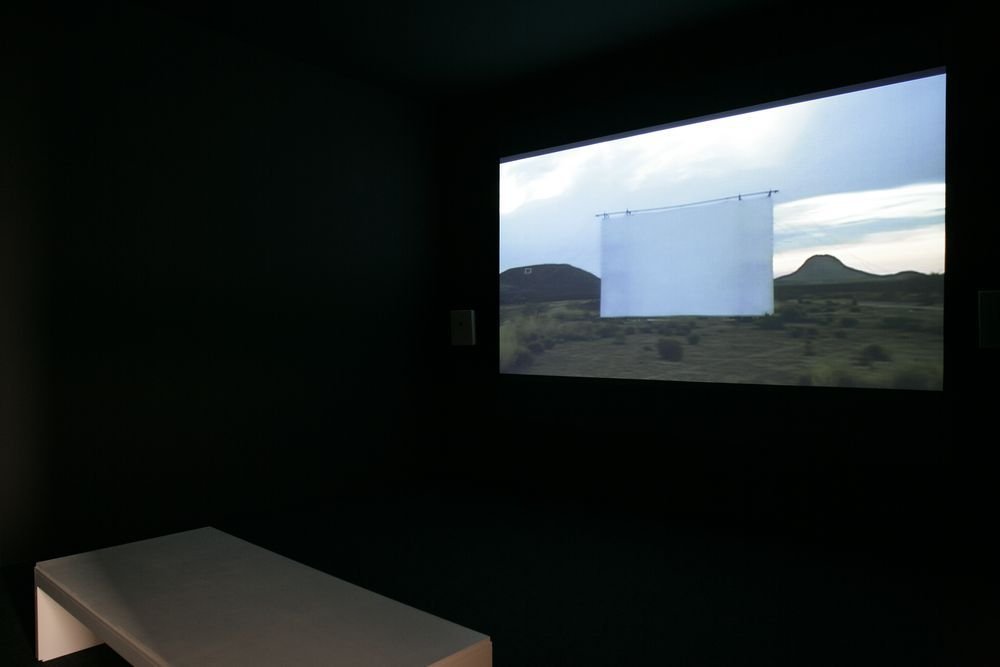 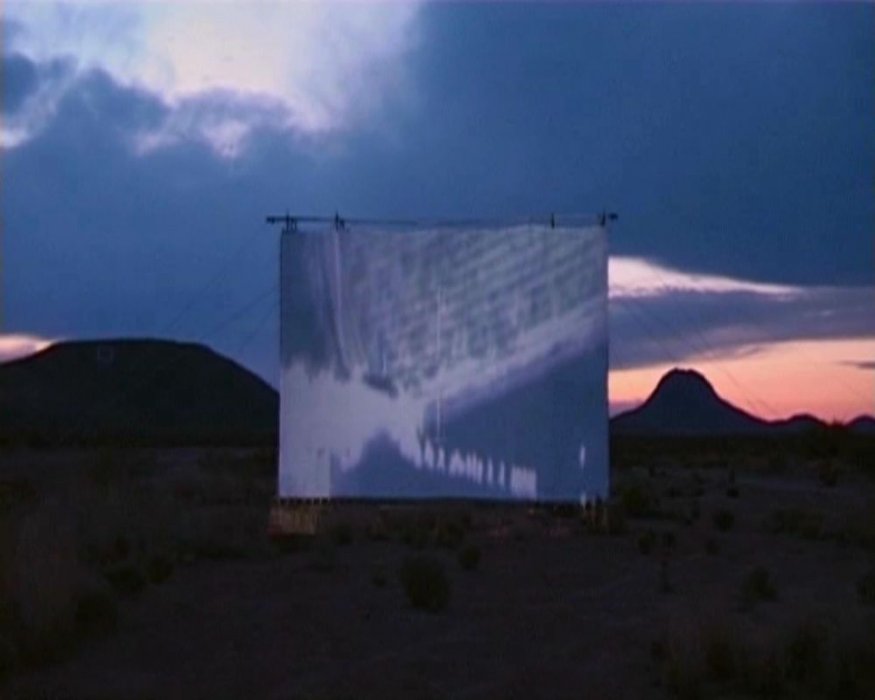 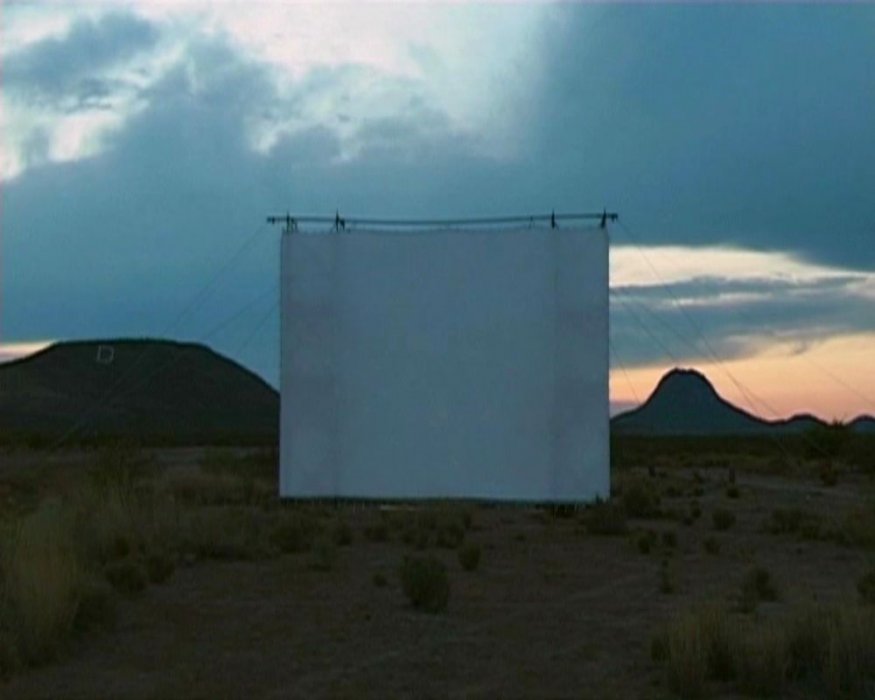 Chantal Akerman, Une voix dans le désert, 2002
MACBA Collection. MACBA Foundation. Work purchased thanks to El Corte Inglés. © Chantal Akerman, 2021.
Loading...
The cinematographic works of Chantal Akerman are a point of reference in European experimental filmmaking. The artist's creations span a variety of genres, such as the documentary, the comedy and the musical, which she uses to tackle her most personal concerns.

From their very beginnings, her work was formally distanced from the classical conventions of space, time and place, with films that lack a defined beginning or end, or with the use of a temporal rhythm that makes the fictional timescale mimic the real passage of time of the events. This personal treatment of time is one of the keys to the artist's work, whose subject matter is linked to themes close to their creator: women, the family, the domestic environment, Judaism, exodus, etc.

Although Akerman was already experimenting with video in the 1970s, it was at the end of the 90s that she focused on video art, producing numerous video installations. These were often re-readings of her films, which she used as inspiration. This is the case of Une voix dans le désert.

In 2002 Chantal Akerman released De l'autre côté, a film about the problems existing along the border between Mexico and the United States. In the same year, the artist presented at the Kassel Documenta the video installation From the other side, which comprised a part of the film De l'autre côté and the video Une voix dans le désert. The project arose from an article that the artist read on American ranchers who hunted clandestine immigrants with their magnum shotguns and night vision goggles, claiming that the Mexicans were bringing dirt. It was this word “dirt” that made Akerman think of the “Dirty Jew”, the “Dirty Arab”, etc. In her research on the subject, Akerman discovered Agua Prieta, and decided to leave the cruel tale of the ranchers in the background and focus more on the problems of the border.

Agua Prieta and Douglas are two small towns on either side of the border. Akerman shows us alternating views of these two neighbouring towns, separated by an insuperable physical barrier: a barbed wire fence. Despite the danger and the illegal nature of their quest, hundreds of Mexicans attempt to cross it every year. The border becomes a symbol of the gulf between North and South and of the ravages of globalisation, but Akerman captures its desert landscapes, the horizon and the broad open spaces.

Une voix dans le désert, part of the installation From the other side, was shown on the border itself, in the Arizona desert, between two mountains (one US and the other Mexican), between which the artist installed a huge screen, ten metres wide at its base. Akerman filmed the projection of the last minutes of the film De l'autre côté with the images one or the other way around, depending upon the side of the border from which the screen was viewed. The image is stamped upon the desert landscape but, at the same time, vanishes with the arrival of the light of day.

With this work, Chantal Akerman denounces a specific contemporary reality, the problem of the border between Mexico and the United States, but also evokes other historical and current events, in which borders or confrontations between cultures or religions and the tragedies caused by them are the protagonists.

Print file Request image of the work
Share
The objects are intended to have the objective character of industrial products. They are not intended to represent anything other than what they are. The previous categorization of the arts no longer exists.
Charlotte Posenenske