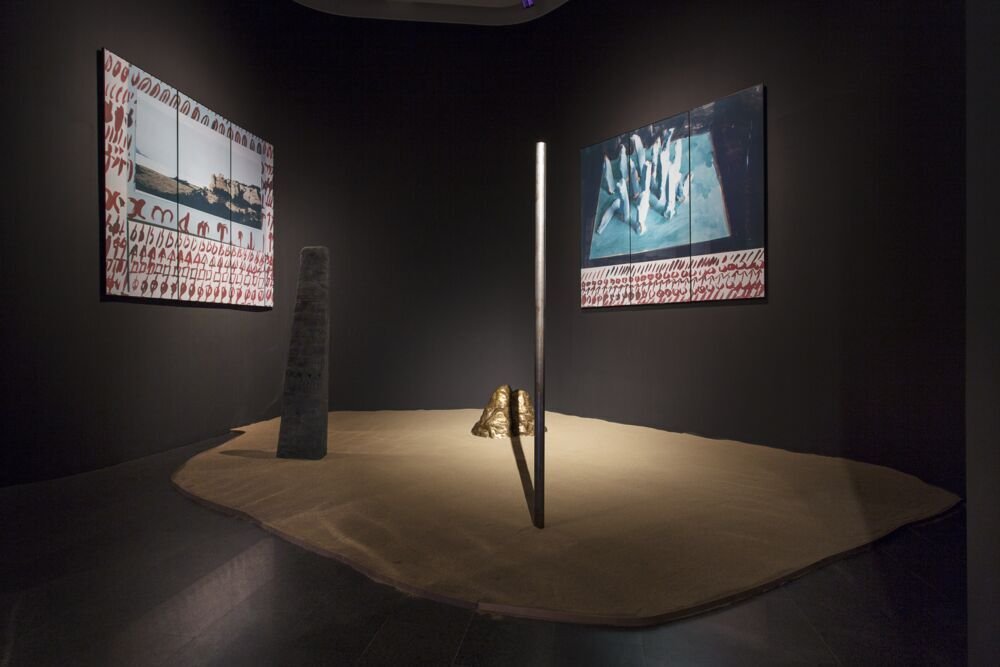 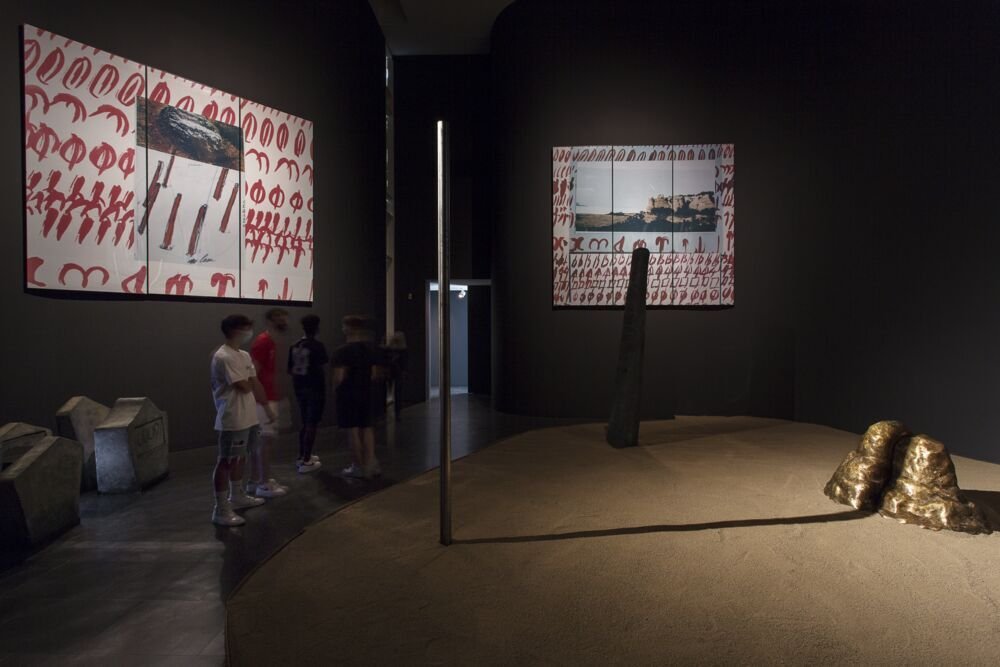 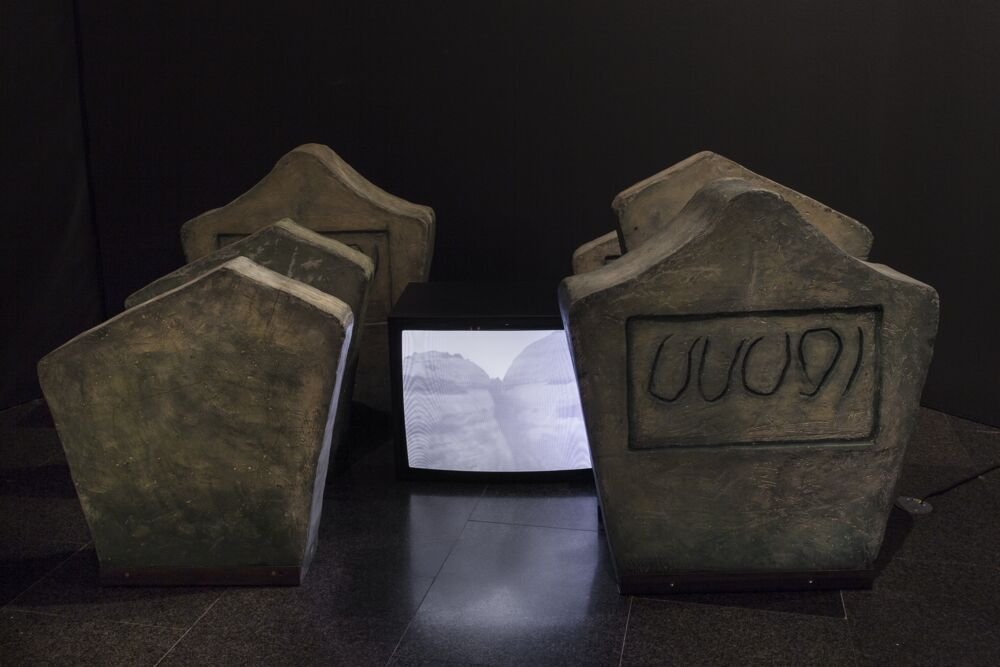 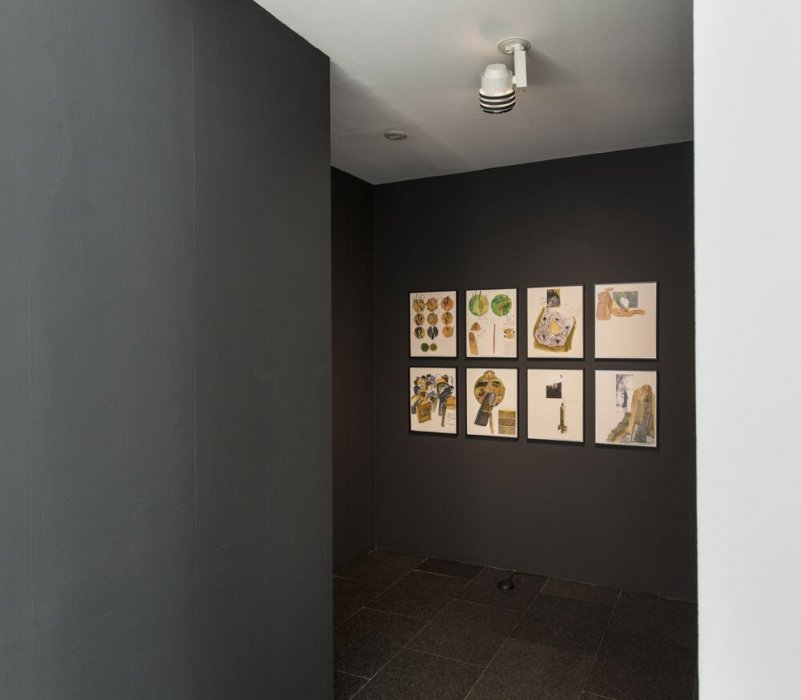 Along with one’s own body as material for experimentation, interaction with nature is another of the components articulating the projects of Francesc Abad. His is a broadly understood notion of nature, related to ideas of culture, civilization, barbarism and the past and present of Europe. Presented in Metrònom in 1989, Europa arqueologia de rescat is an installation that calls on all these considerations. As with other projects by the artist, the fragility of memory, the presence of the document and art understood as a form of collective knowledge are present at the heart of the proposal. In this case, the work sets off from Abad’s discovery of a forest cave in the Serra de l’Obac mountains near Terrassa, his hometown. The cave, which had been inhabited by humans, leads the artist to invent a possible alphabet of signs that refers to the origin of writing, along with vertical stones which evoke the earliest indications of solstices and other measurements of time, apart from their clearly sexual referents. A journey to a primeval era linking alphabets, calendars, magic ritual and sexuality. 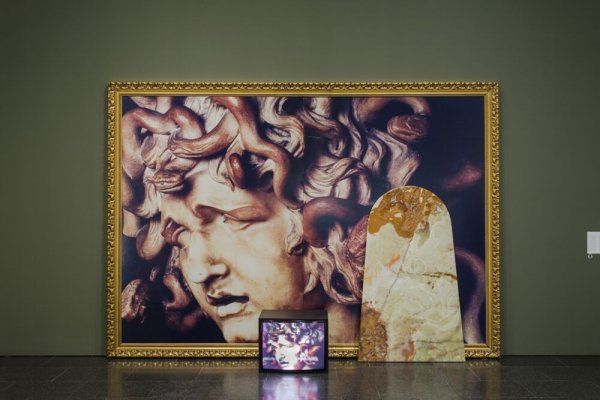 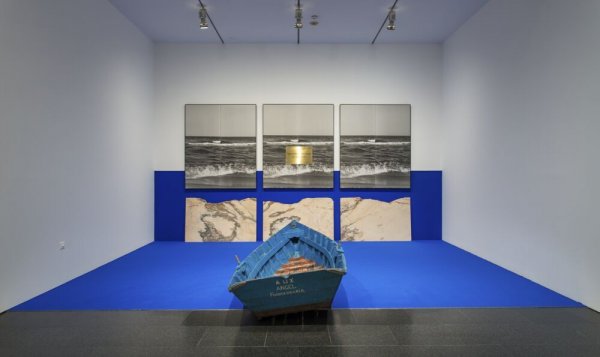 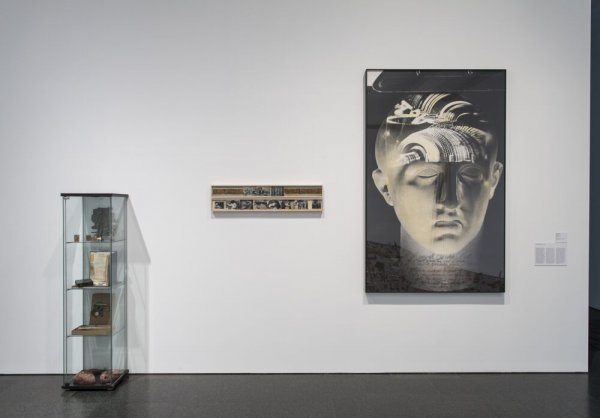 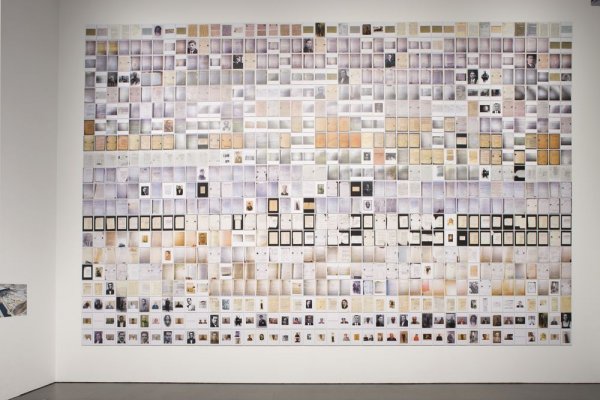 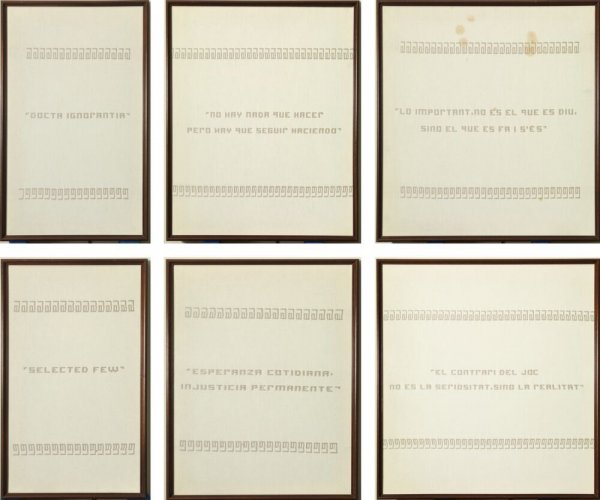 Francesc Abad
Sèrie "L'esperit de la utopia"
1988
See all works by this artist →
Gold does not take on any dirt. And gold, just are diamonds, is an exalted material. It possesses such a degree of abstraction that it encounters you –if you use it artistically– on an already exalted level.
James Lee Byars