Born in Salt (Girona) in 1934, Jaume Xifra was the first Catalan Conceptual artist to leave for France in 1959, to escape the dictatorship. He first settled in Provence and the following year in Paris, where he studied art at the Académie Populaire d’Arts Plastiques and cinema at the École Pratique des Hautes Études. He was an assistant to the sculptors Apel·les Fenosa and César, initiating his own work with a series of paintings that began from the outlines of objects. Using the pochoir technique and a spray gun, these works critiqued consumer society. Between 1969 and 1972, he played a leading role among the group of Conceptual artists known as the Paris Catalans, together with Antoni Miralda, Joan Rabascall, Benet Rossell and Dorothée Selz, who collectively developed ceremonial actions involving group participation. In contact with the Chilean popular culture of Huaquen, he created a series of works linked to the world of ritualism and cosmic symbolism. In the eighties, the appearance of a new linguistic computer program encouraged him to return to painting, creating his own computer-based painting system. From different families of signs, forms were combined generating the likeness of a person or object. On the whole, Xifra’s is a visionary work that links with the tradition of Dada, impossible and ritual objects, and the confluence of technology and artistic creation.

Xifra played a central role in the collective actions of the Paris Catalans, with works such as Memorial de Verderonne (1969), Festa en blanc (1970) and Festa en quatre colors (1972). Among other venues, he exhibited at the Université de Perpignan (2001), Centre d’Art Santa Mònica, Barcelona (2002) and the Galeria Palma Dotze de Santa Margarida i els Monjos, Barcelona (2010). He participated in Francesc Torres’ 25% project for the 2013 Venice Biennale. His work is included in collections such as the Fundació Suñol, Barcelona; Tous d’Art Contemporani; and MACBA, Barcelona. 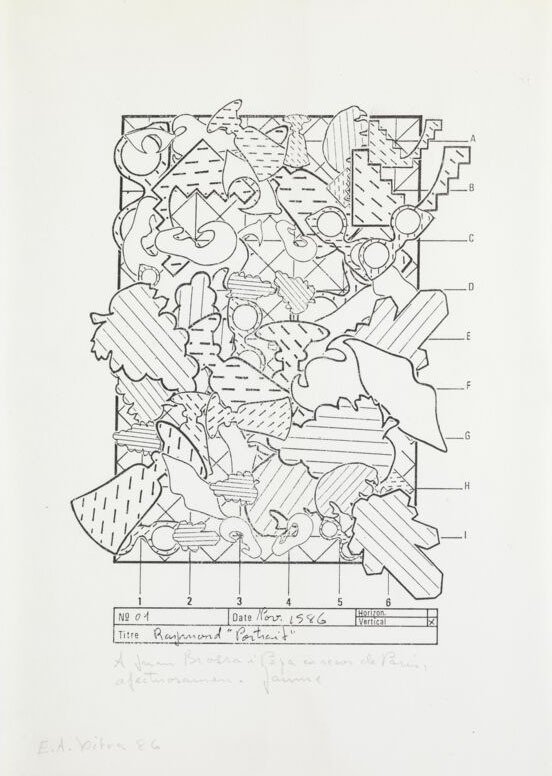 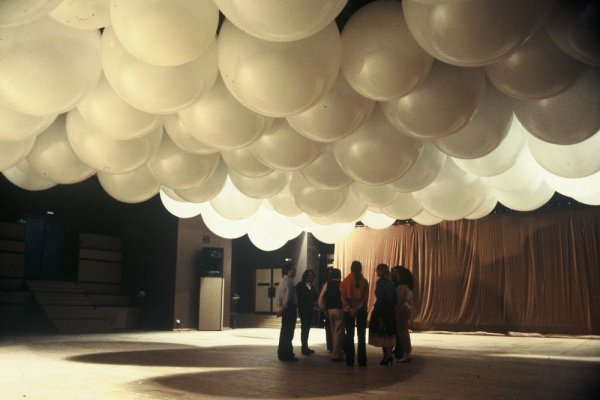 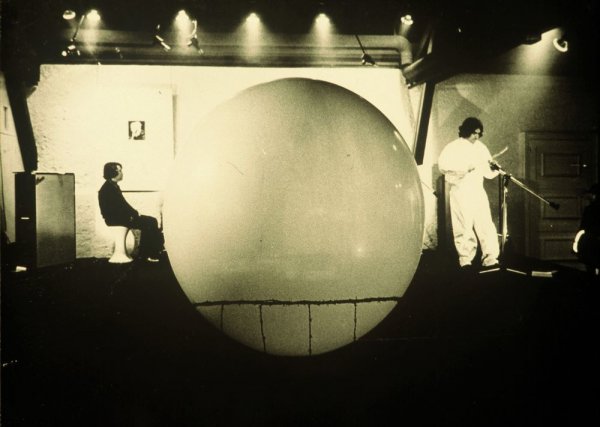 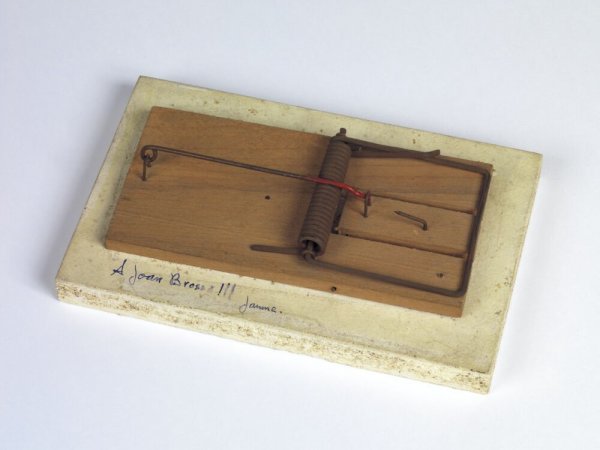 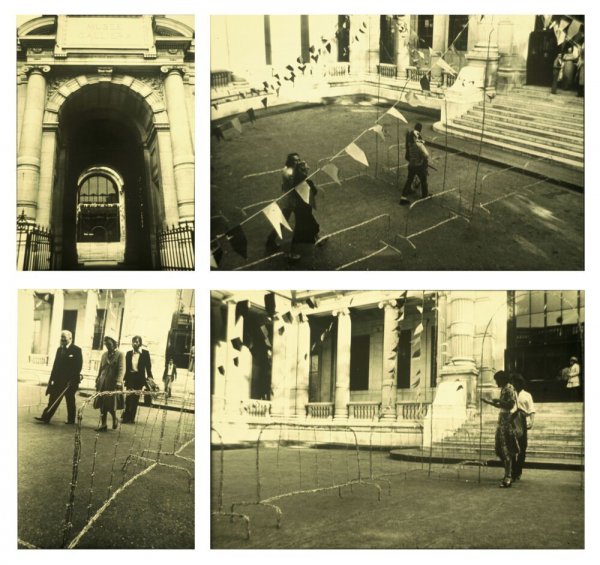 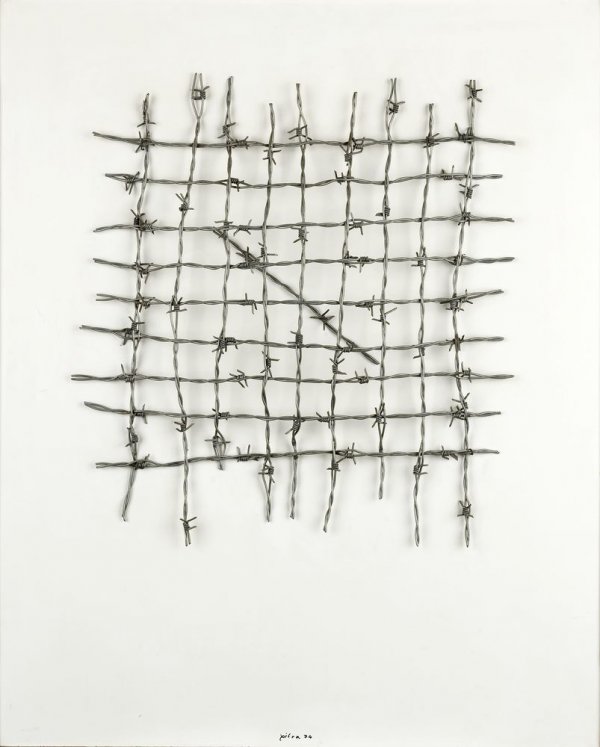 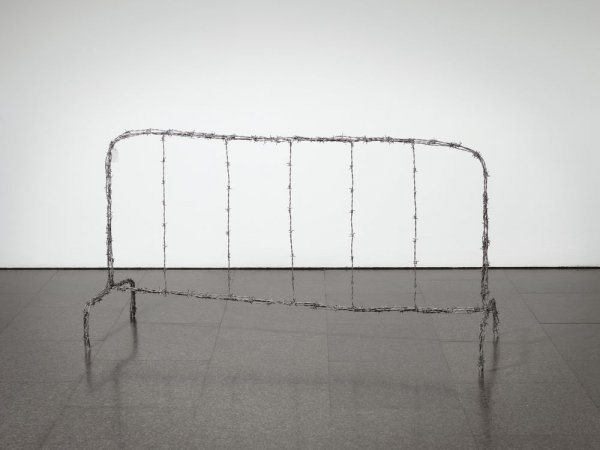 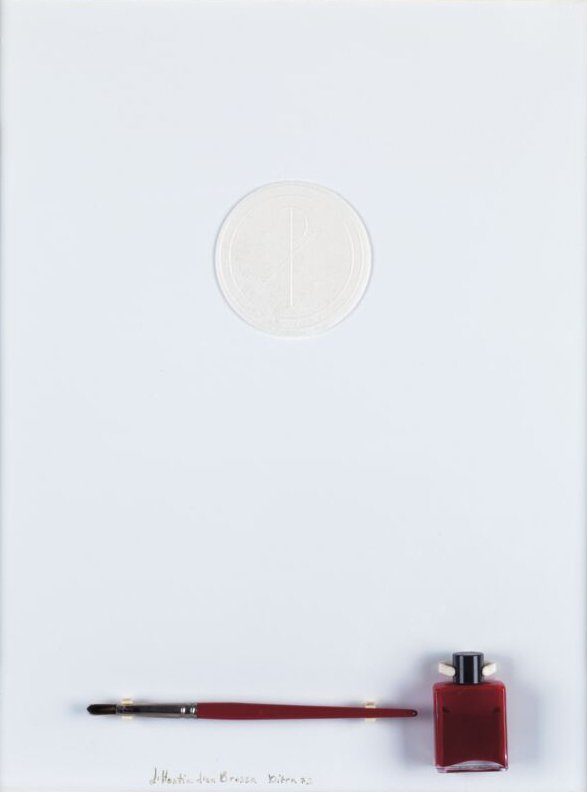 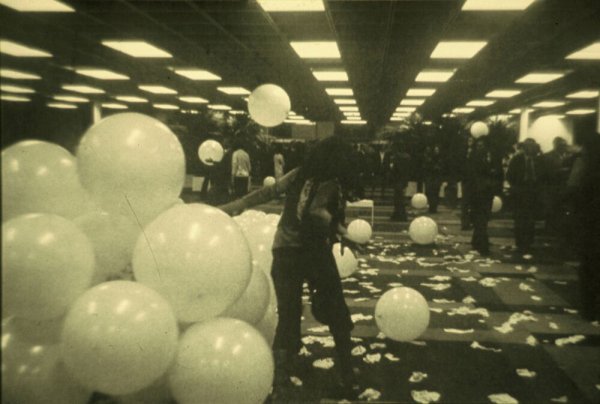 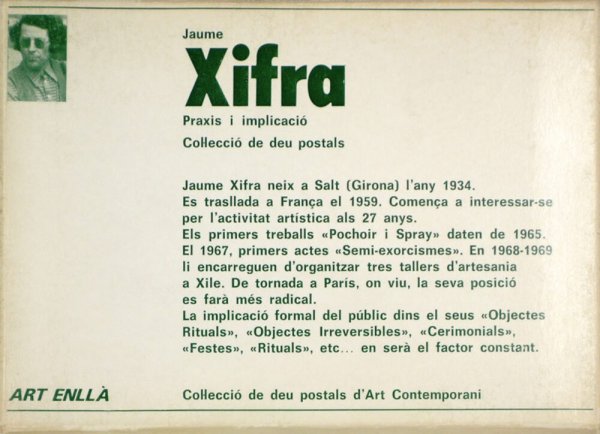 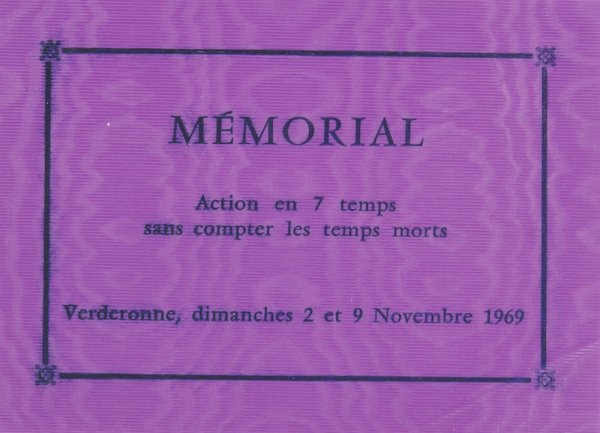