Born in Seville in 1946, Manolo Quejido moved to Madrid in 1964, where he began to paint. He soon became part of the group of artists exhibiting at the Galeria Buades in Madrid, with whom he shared an experimental language and political commitment in the context of late of Francoism.

Quejido was part of the so-called Madrid New Figuration that emerged in the seventies as a reaction to pictorial Informalism. Later on, he evolved links to Pop art and Neo-Expressionism, with a colourful and fresh language of vibrant brushstrokes. The play between word and image, irony and irreverence, joy and denunciation, all find a part in his pictorial language. 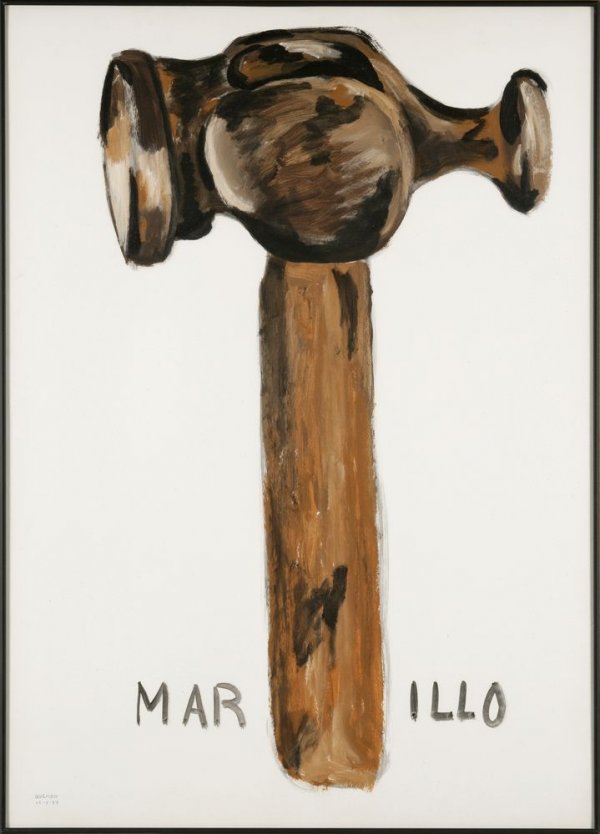 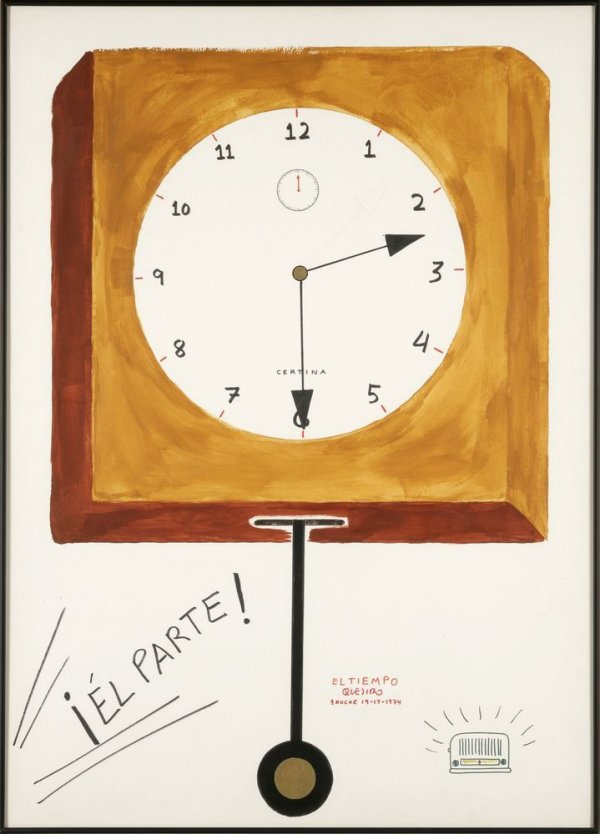 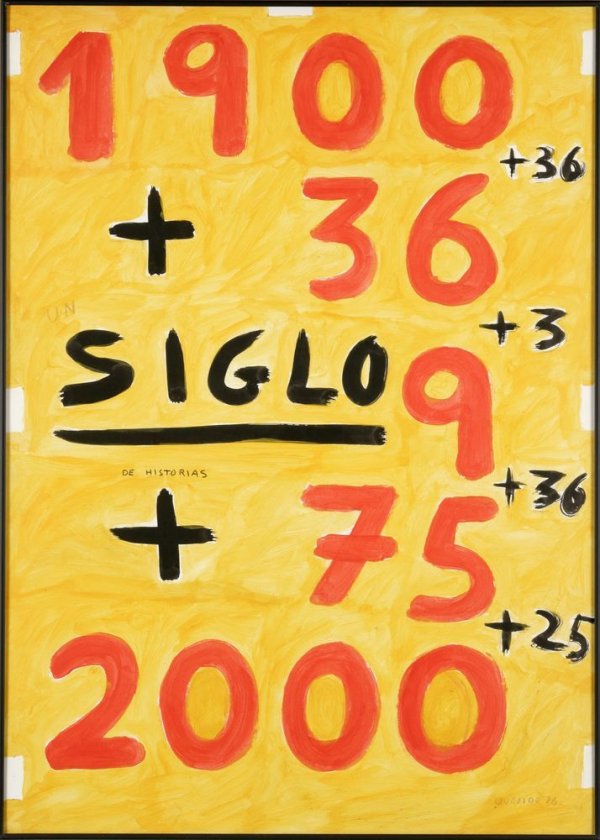 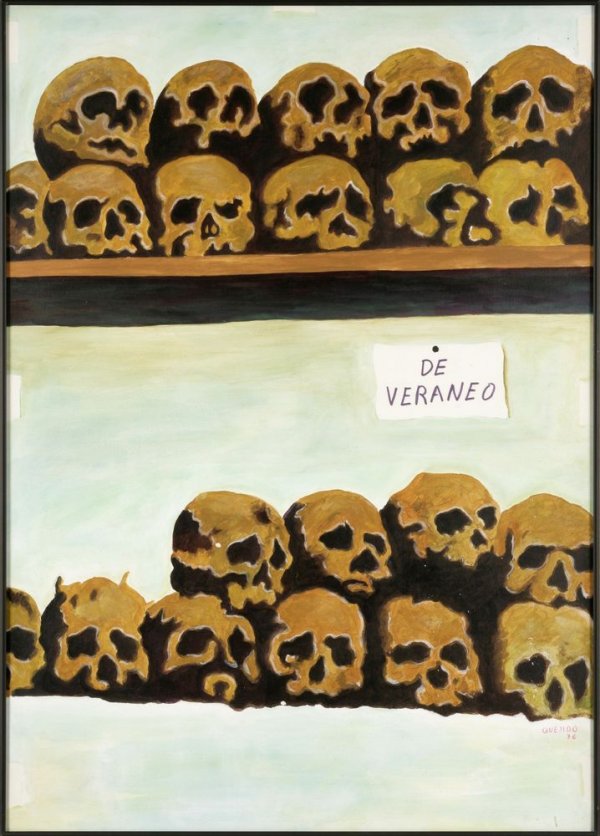 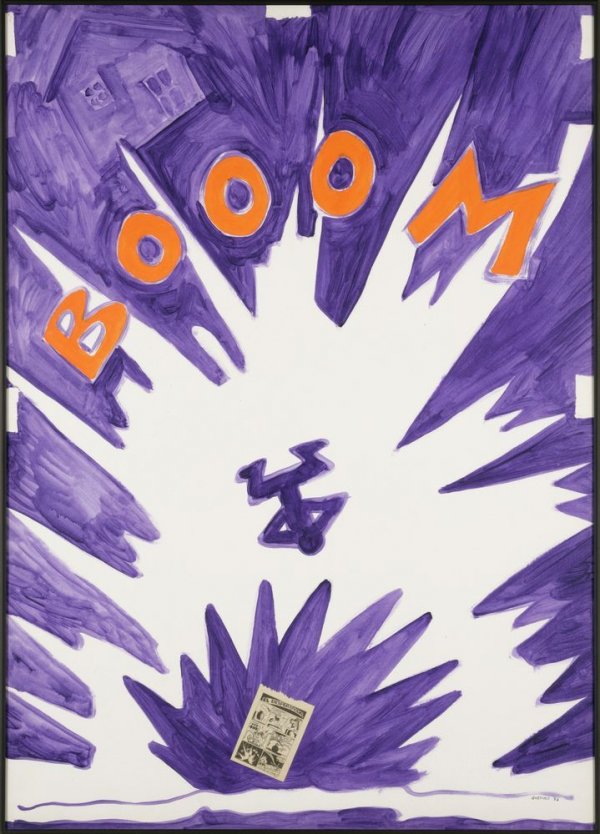 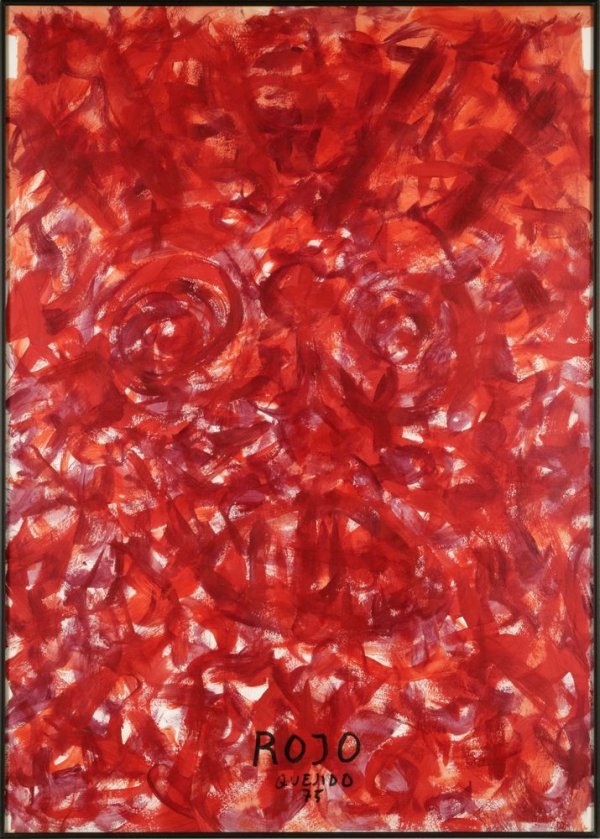 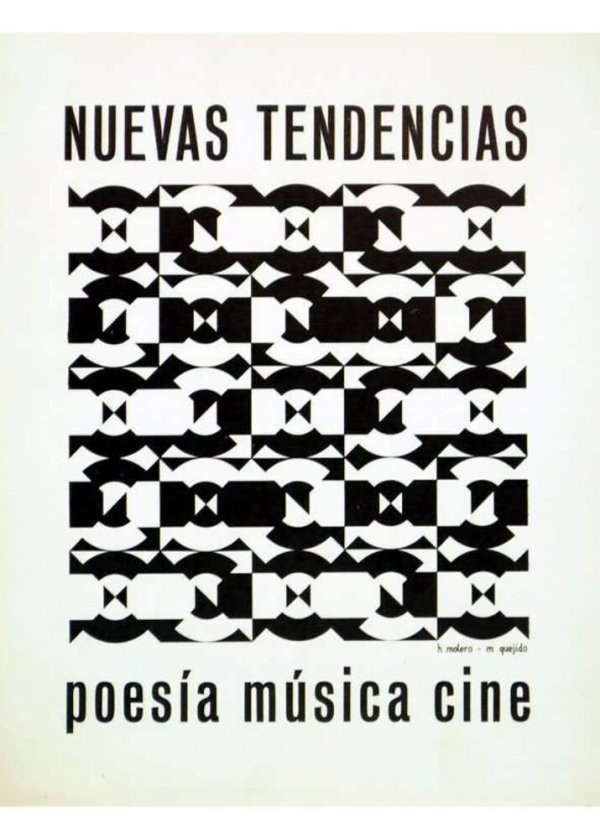 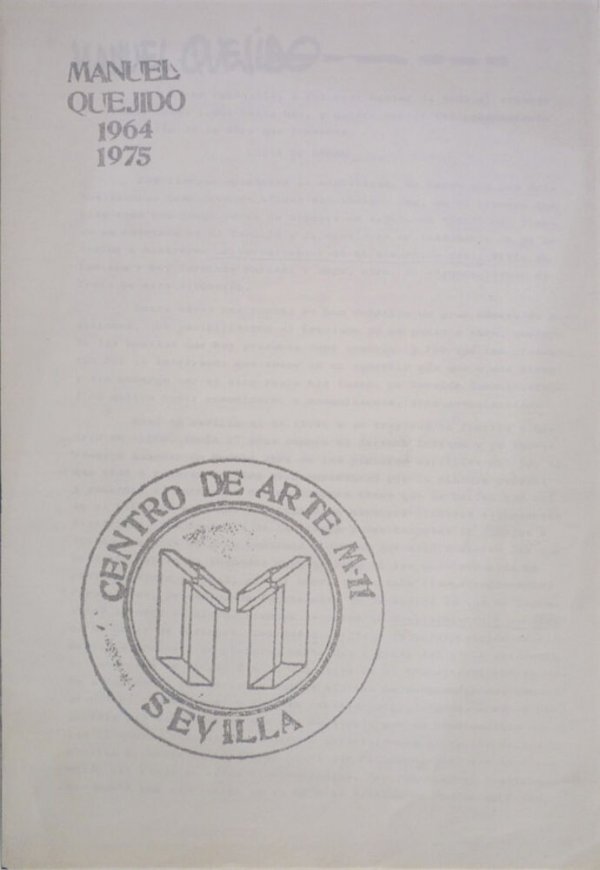 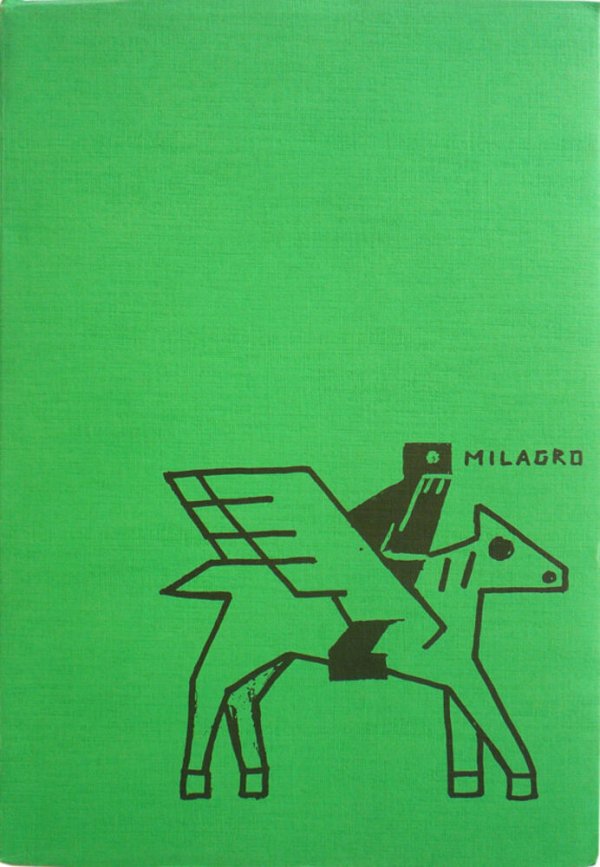