Joan Ponç was born in Barcelona in 1927, where he studied painting under Ramon Rogent. From the beginning, in the 1940s, he developed a very personal symbolism: a world of his own inhabited by visions and imaginary beings with great visual strength. In the late 1940s, he became involved with different avant-garde initiatives, such as the magazine Algol in 1946 (with Francesc Boadella, Joan Brossa, Jordi Mercader, Arnau Puig and Enric Tormo) and the group Dau al Set (with Joan Brossa, Modest Cuixart, Arnau Puig, Antoni Tàpies and Joan-Josep Tharrats). Despite it being the height of the Franco regime, the latter group championed the artistic avant-garde and promoted a magical and mysterious dimension of reality. Ponç was a key contributor. A friend of Dalí and Miró, who recognised the power of his dreamlike Surrealism, Ponç collaborated with the poets/writers Josep Vicenç Foix, Joan Brossa, Luis Goytisolo and Joan Fuster. At the end of the seventies, and after a long stay in Brazil (1953–62), sight problems brought syncretism and intensity to his visionary and disturbing world. Despite going through different creative moments, he always displayed a strong creative freedom, following a certain primitivism and the so-called neo-avant-garde. His painting embodies a fascinating universe populated by singular beings, between grotesque and diabolic, tortured and premonitory, which allow him to explore the darkest realms of the human being. 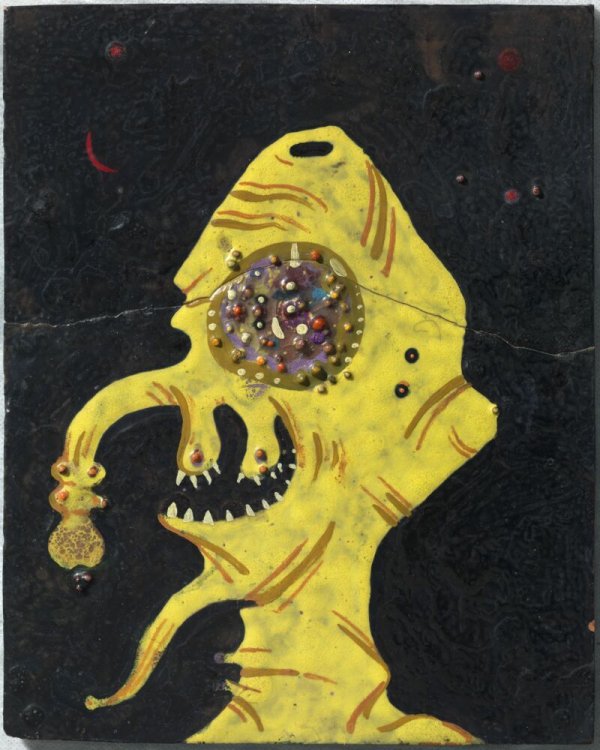 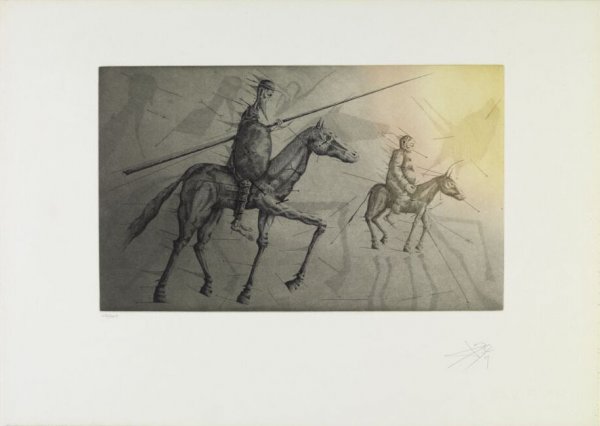 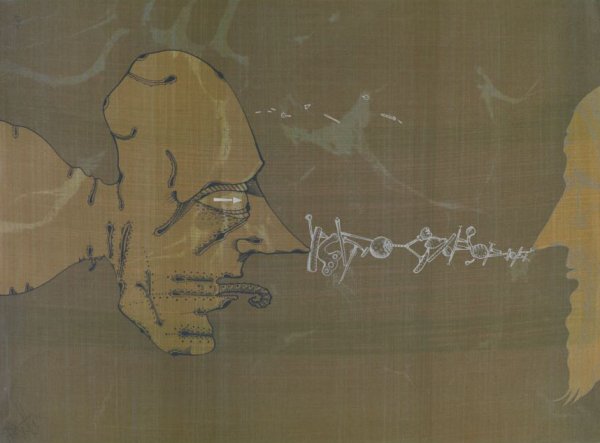 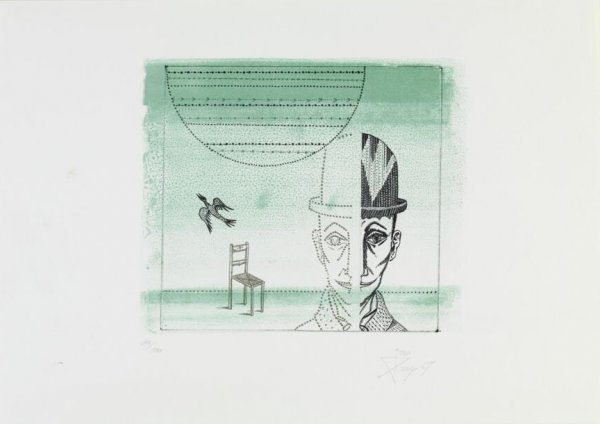 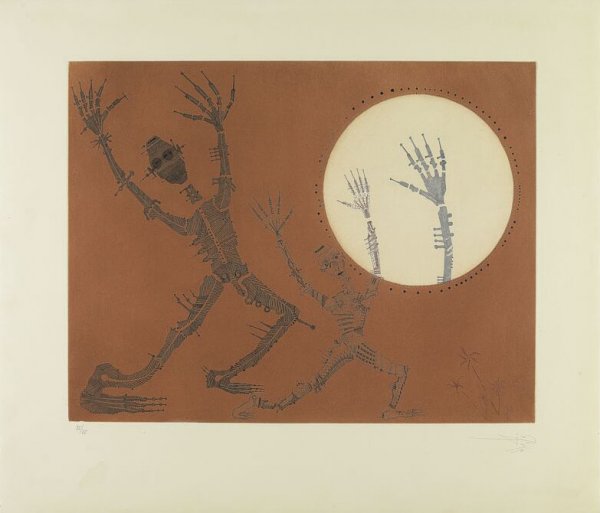 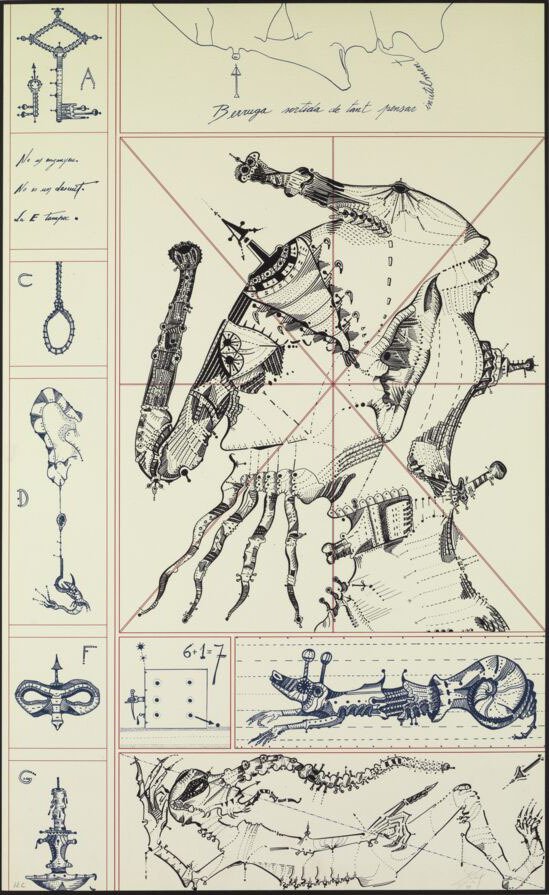 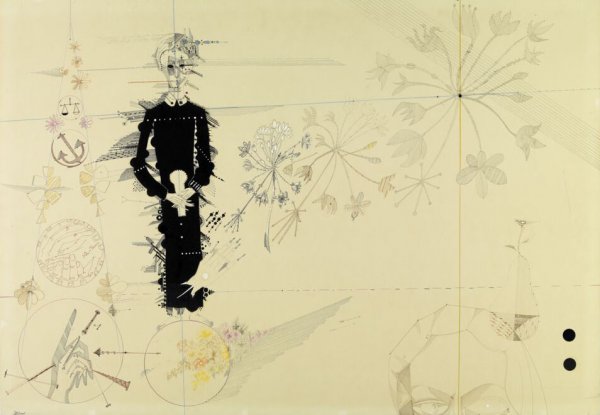 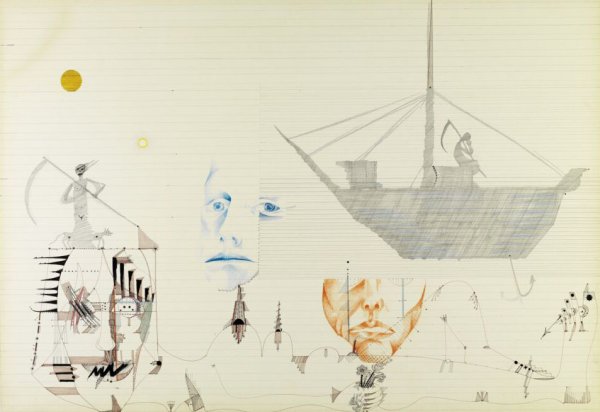 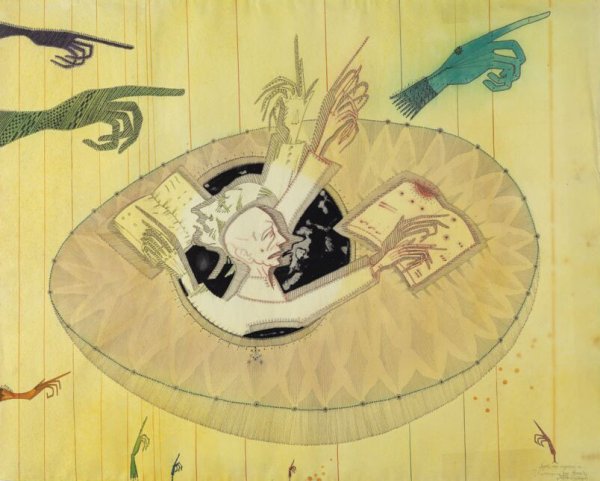 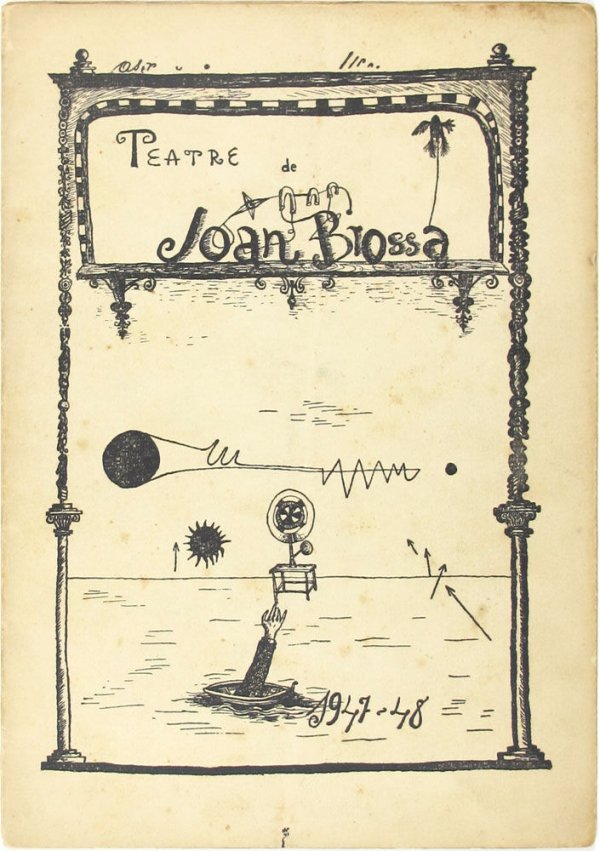