Xavier Miserachs (Barcelona, 1937 - 1998) was one of Catalonia’s leading photographers. His career began when he joined the Agrupació Fotogràfica de Catalunya as a teenager in 1952. It was there that he met Oriol Maspons and began what would become a lifelong friendship. In 1954, aged seventeen, he won the 1st Luis Navarro Trophy at the 2nd National Salon of Modern Photography organised by the Agrupació Fotogràfica de Catalunya. That same year, he began studying medicine, although he dropped out in the last year of his studies in order to concentrate fully on photography.

The first of the two now-classic exhibitions with photographs by Xavier Miserachs, Ricard Terré and Ramón Masats was held in 1957 at the Agrupació Fotogràfica de Catalunya in Barcelona, at AFAL in Almeria, and at the Real Sociedad Fotográfica in Madrid. Two years later, in 1959, the second Terré-Miserachs-Masats show was held at Sala Aixelà in Barcelona. From then on, Miserachs became one of the driving forces behind the renewal of documentary photography in Catalonia, which picked up the thread of a tradition that had been cut short by the Spanish Civil War. Miserachs published books that have, for decades, shaped the imaginary of Barcelona and the Costa Brava. Barcelona. Blanc i negre (Avmà, 1964), Costa Brava Show (Kairós, 1966) and Los cachorros (Lumen, 1967) are two key works from the photographic avant-garde of the time. Miserachs was strongly influenced by the work of the photographer William Klein and his books on cities, particularly the first one dealing with New York, which was published in 1955. The 1955 exhibition The Family of Man also left a deep impression on Miserachs and his contemporaries, and helped to shape the neutralist poetics that showed the working classes moving towards the new urban environment.

From the late sixties onwards, Miserachs expanded his professional activities to include advertising, photojournalism and editorial photography. In 1966, be began travelling around the world as correspondent for La Actualidad Española, Gaceta Ilustrada, La Vanguardia, Interviú and Triunfo. In 1969 he co-founded Eina art school and became its first photography teacher, and in 1970 he began his occasional experiments with film: he was producer and director of photography for two underground films directed by Enrique Vila-Matas and Emma Cohen, and directed and produced the short film Amén, historieta muda. In the final years of his life, Miserachs became interested in writing as a way of leaving a written record of his way of conceiving photography, and he wrote books such as Fulls de contactes. Memòries (Edicions 62, 1998) and Criterio fotográfico (Omega, 1998). His photographs are part of some of the most important collections of the photography of the period, including Fotocolectania and MACBA. 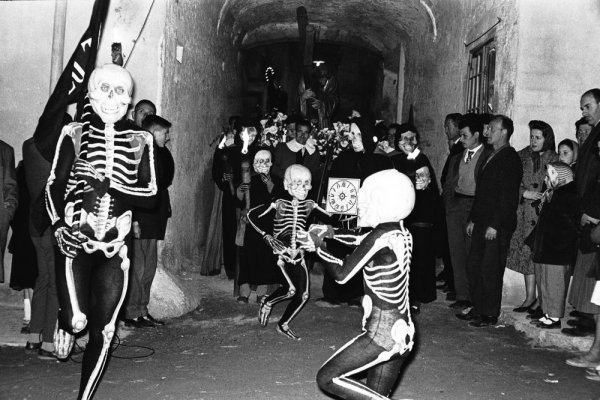 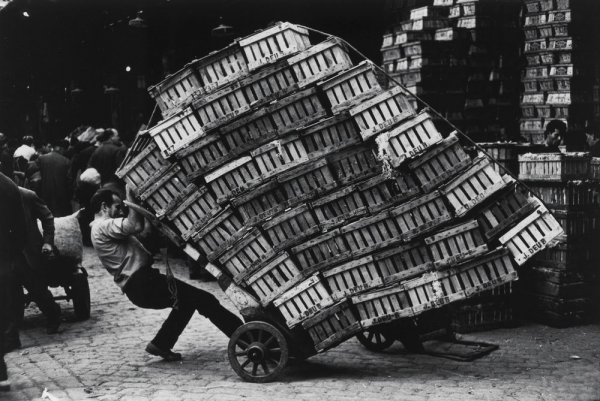 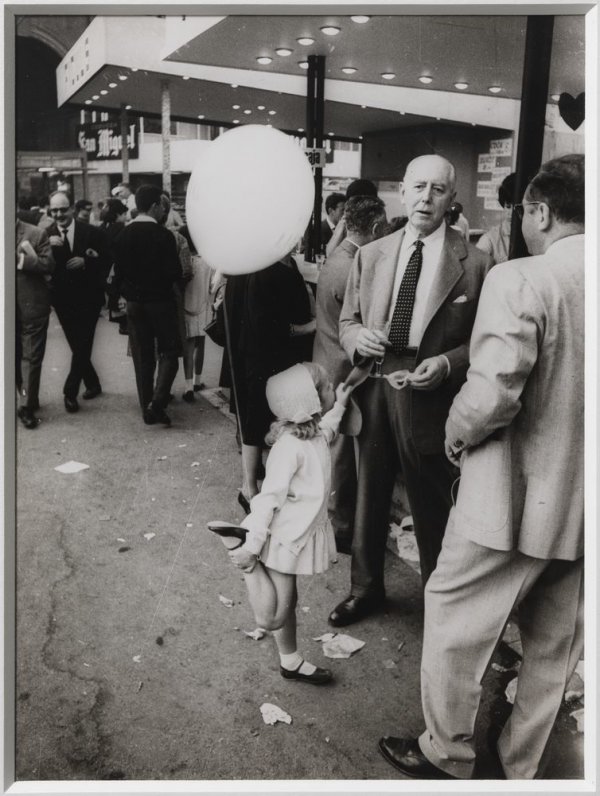 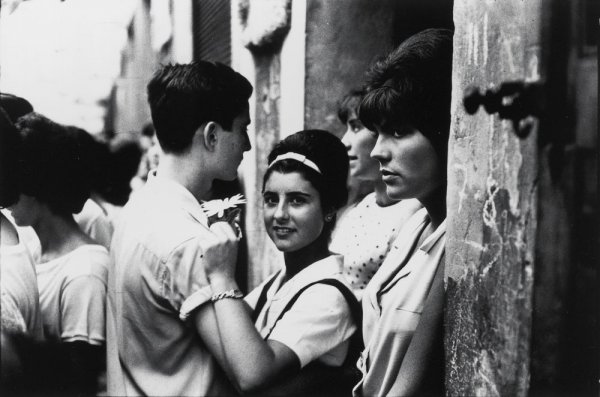 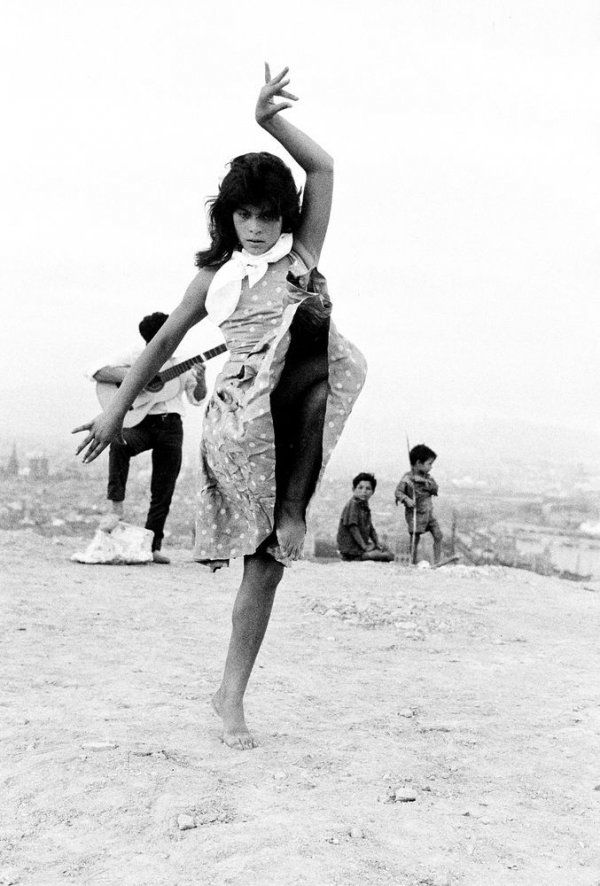 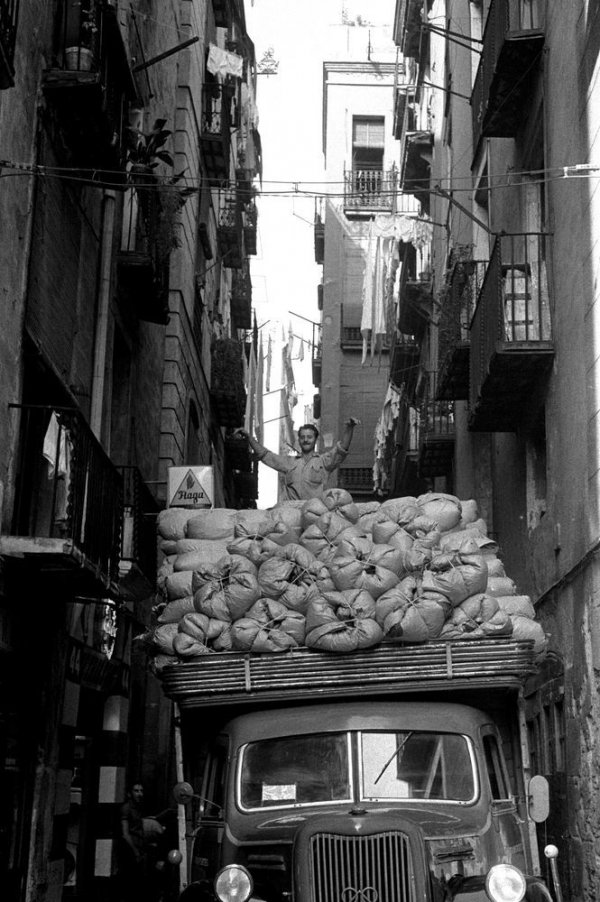 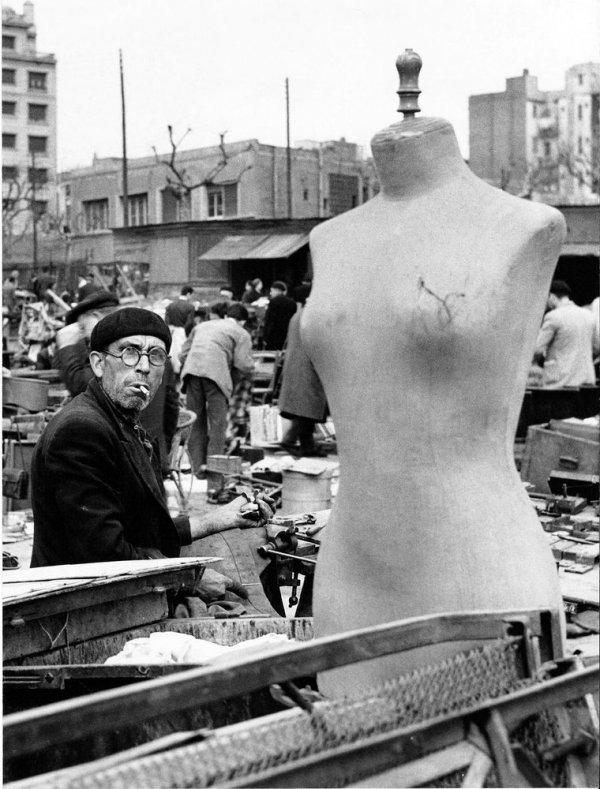 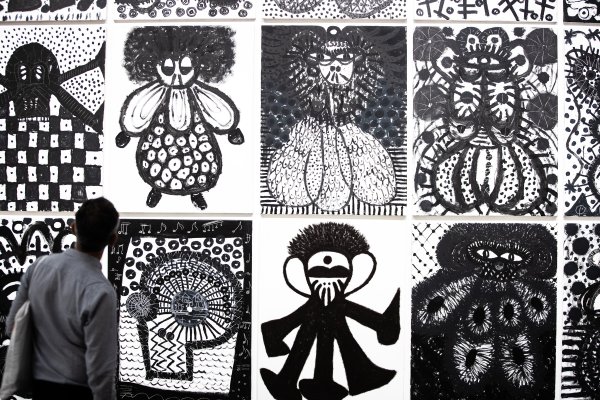 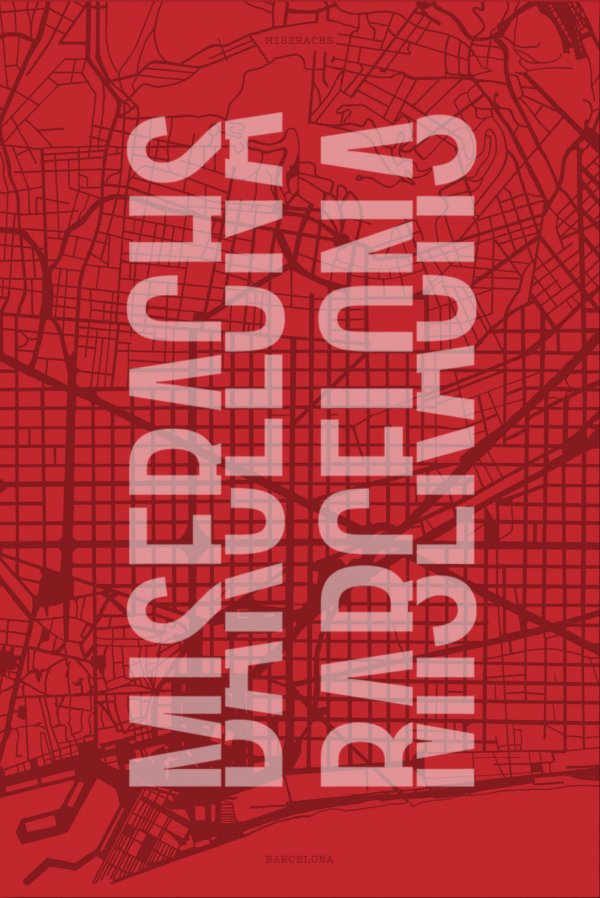 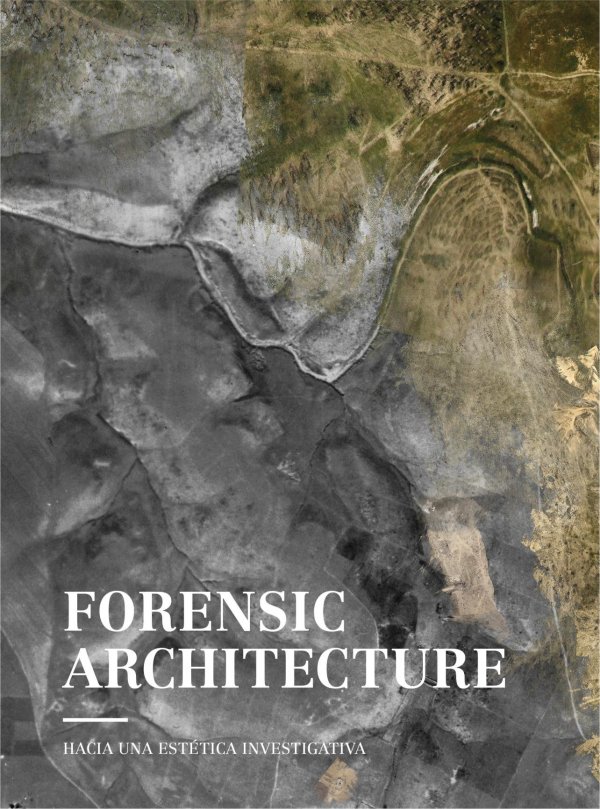 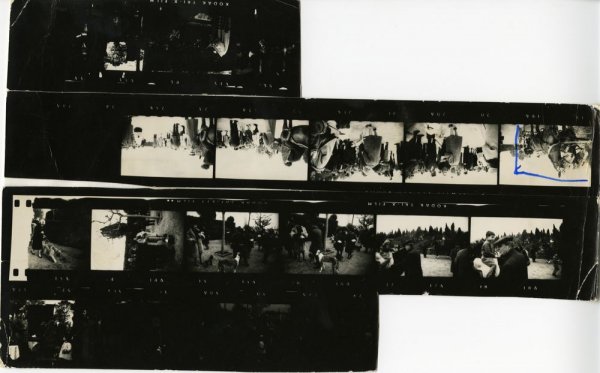 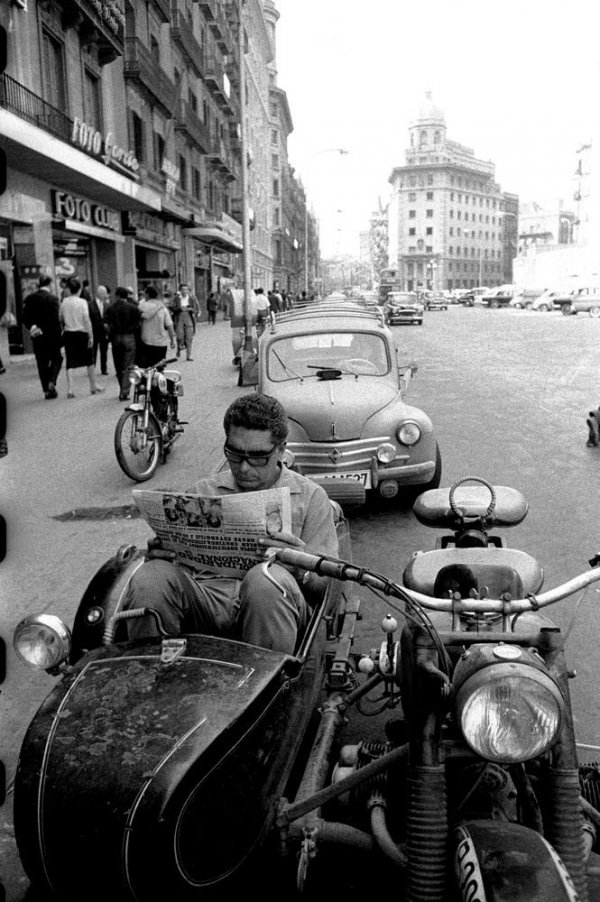 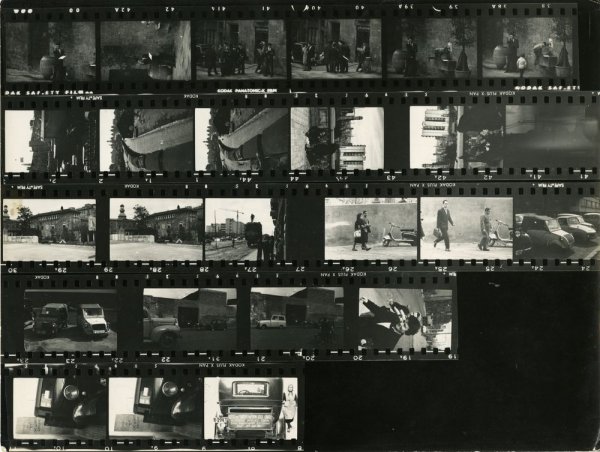 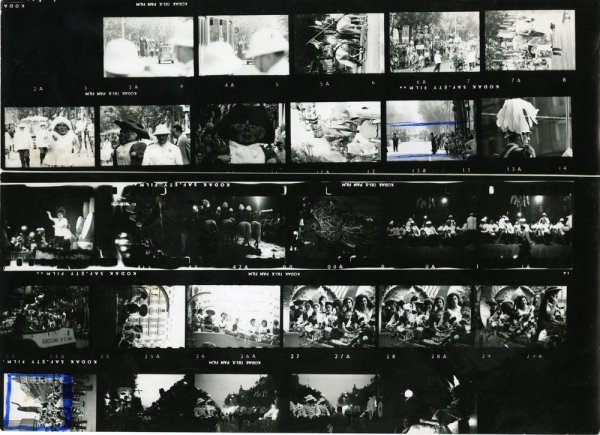 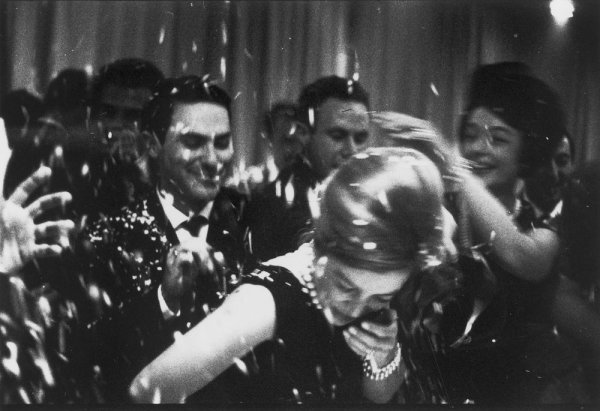