Richard Meier trained in architecture at Cornell University and later worked at several architectural firms such as Skidmore, Owings & Merrill and Marcel Breuer. In 1963 he opened his own studio. Greatly influenced by Le Corbusier, Frank Lloyd Wright and architectural rationalism, he was a member of The New York Five, along with Eisenman, Graves, Gwathmey and Hejduk, who took up the tradition of the International Style after this architectural current had fallen into disfavour. Meier has always remained faithful to an architecture centred on the clarity of lines, organic spaces and the prominence of light. The architect organises his buildings in geometric patterns that respond to the conditions of their environment. Almost all of Meier’s buildings are white, the colour he considers purest since it combines all the others and changes throughout the day. Chromatic purity, a complex geometry and a sharp contrast between light and shade feature prominently in his buildings. Meier himself revealed this in the speech he gave on receiving the 1984 Pritzker Prize: ‘White is the most wonderful colour because you can see in it all the colours of the rainbow. The whiteness of white is never just white; it is almost always transformed by light and that which is changing; the sky, the clouds, the sun and the moon.’

A keen maker of collages, some of these works, especially those executed during the construction process of his building in Barcelona, are part of the MACBA Collection.

Meier is the author of public and private works in many cities in the United States and Europe: office buildings, large private mansions, museums and art centres, as well as educational, research and religious institutions. Among his art spaces are the High Museum of Art, Atlanta (1983); Museum Angewandte Kunst, Frankfurt (1985); Museu d’Art Contemporani de Barcelona (1995); Museo dell’Ara Pacis, Rome (2006); and Arp Museum Bahnhof Rolandseck, Remagen, Germany (2008). One of his best known projects is the Getty Center in Los Angeles (1997), comprising a large complex of buildings. Meier has received major international awards, such as the Pritzker Prize in 1984, the most important international architecture accolade; the Gold Medal of the American Institute of Architecture (1997); and the Praemium Imperiale from the Government of Japan (1997). 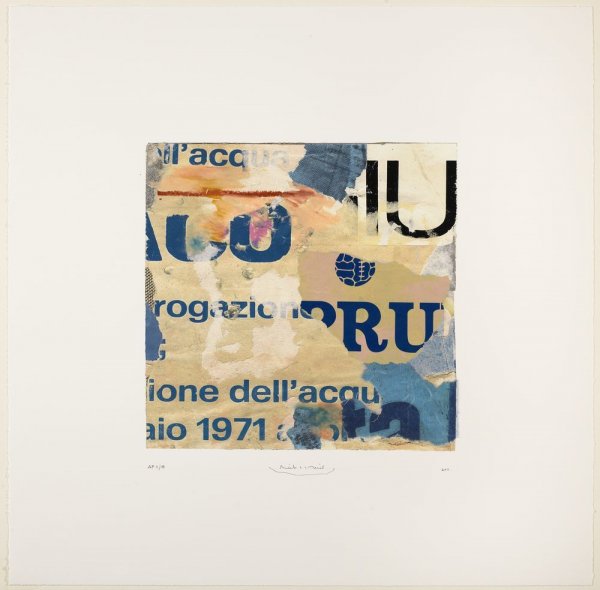 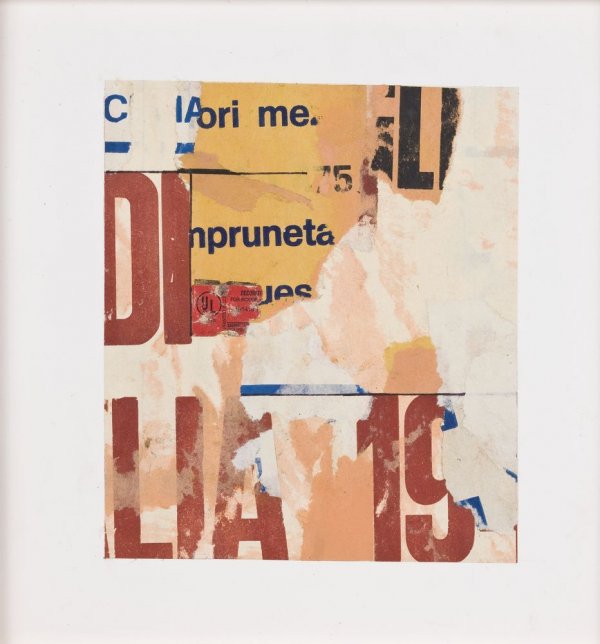 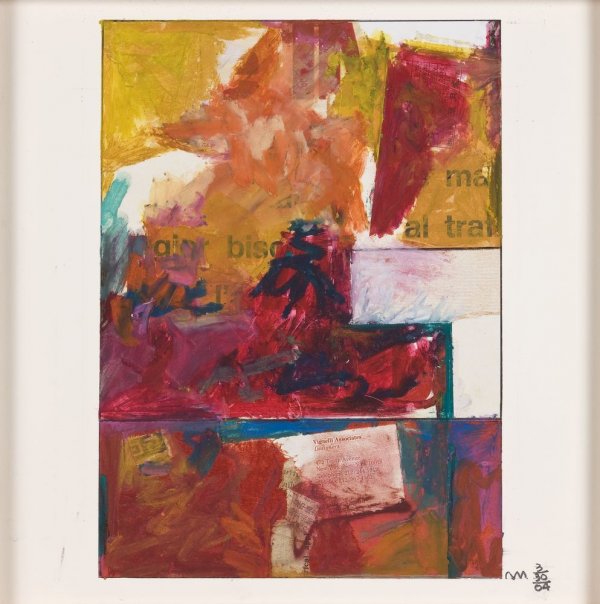 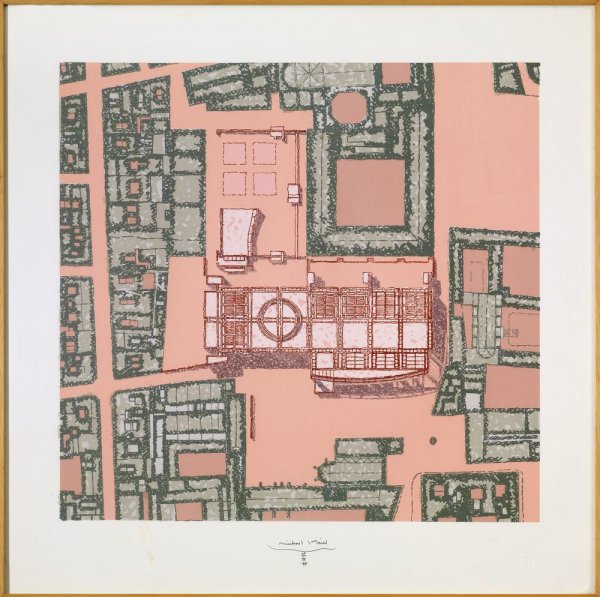 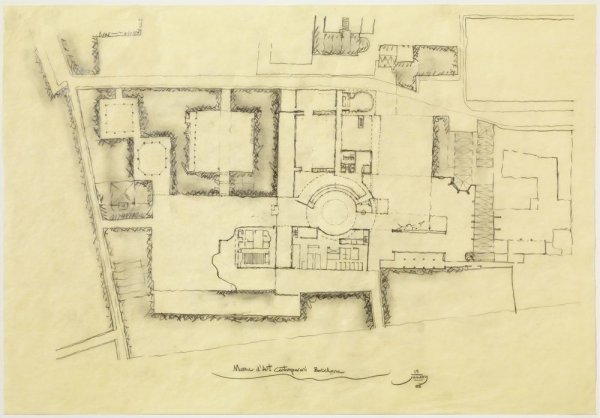 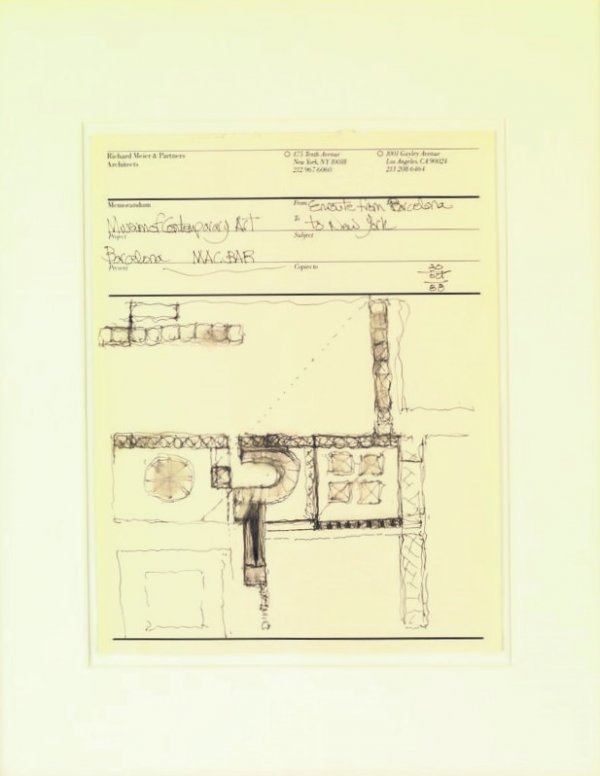 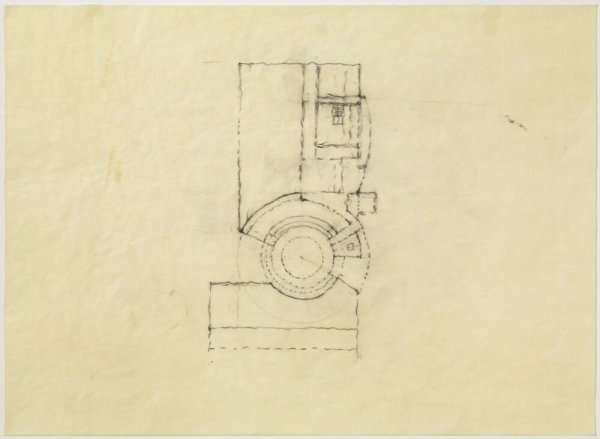 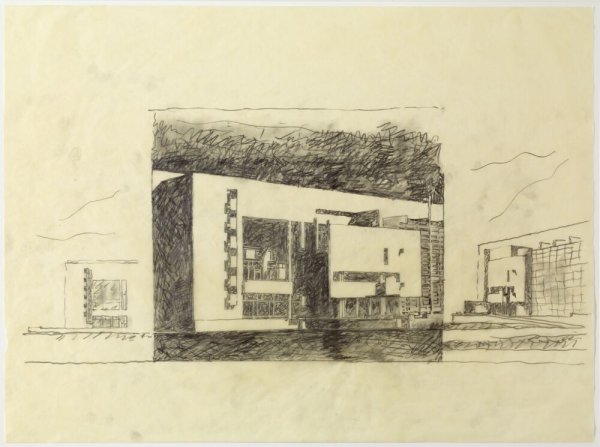