Educated in the former Yugoslavia, Katalin Ladik (Novi Sad, Serbia, 1942) began her career with interventions on Radio Novi Sad (1963–77) and as an actress with the avant-garde theatre group Bosch+Bosch in the city of Subotica (1977–92). In 1992 she moved to Budapest where she has lived ever since. It was her work with the voice and the body that led her to performance and subsequently to the visual arts. Besides working in theatre and radio, she has also played major roles in films by Miklós Jancsó, György Harag, Gábor Székely and Tibor Csizmadia.

With a bilingual education in Hungarian and Serbian, Ladik’s literary and artistic activities were closely linked to the renewal of the Yugoslavian avant-garde at the end of the sixties and during the seventies, where the art scene was freer and more tolerant than in other Eastern European countries. Feminism is another important component of her multifaceted work. Rather than distinguish between literary, musical, theatrical and visual disciplines, Ladik’s work revolves around the body, the voice, and phonetic and poetic experimentation. With great vitality and charisma, she uses poetry to transfer the poetic language to other creative fields such as visual poetry, performance, body art, mail art and sound experimentation.

Since 1973, Ladik’s production in radio, theatre and performance has been extensive, as have her recordings of music and sound poetry. After taking part in the 10th International Festival of Sound Poetry in Amsterdam in 1977, Ladik became an important figure in the scene of European sound poetry. Her texts have been translated into numerous languages. Besides her poetry, her 2007 novel Can I Live on Your Face? figures prominently in Hungarian avant-garde literature. Her exhibition at the Museum of Contemporary Art of Vojvodina in Novi Sad, 2010, attracted the attention of the international artistic community. Her work is included in the collections of the Petöfi Literary Museum, Budapest; Museum of Contemporary Art, Belgrade; MoMA, New York; Ludwig Museum, Cologne; Museum of Contemporary Art, Budapest; School of the Art Institute of Chicago; and MACBA, Barcelona, among others. 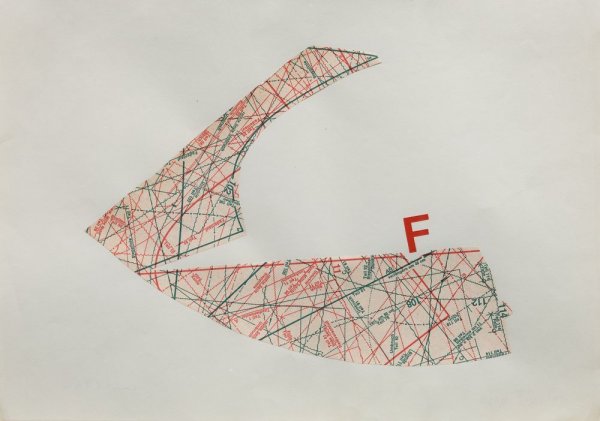 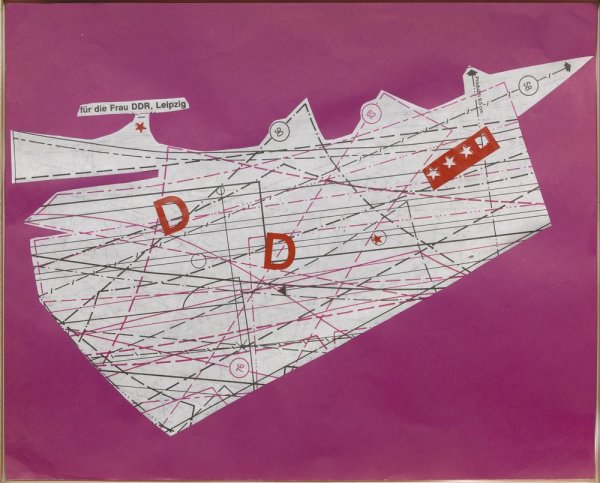 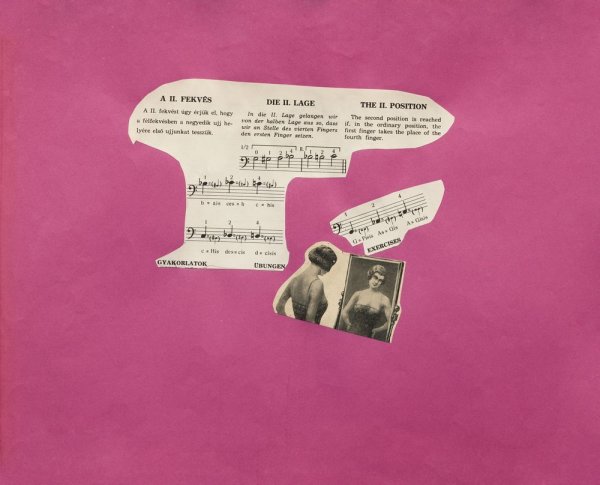 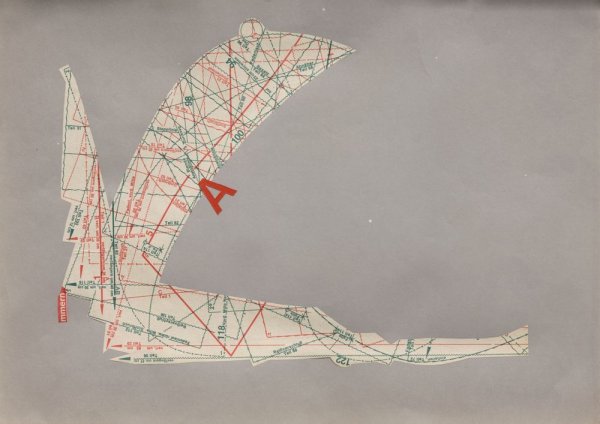 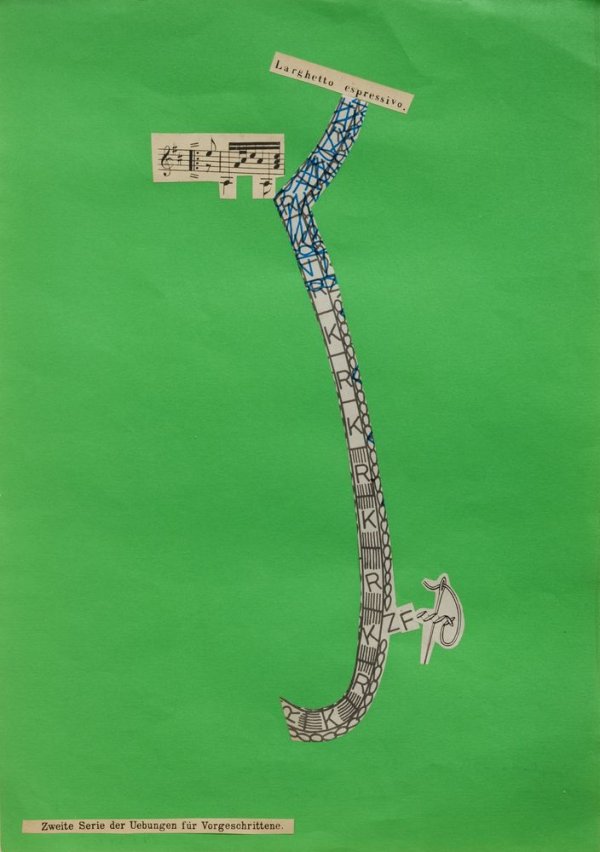 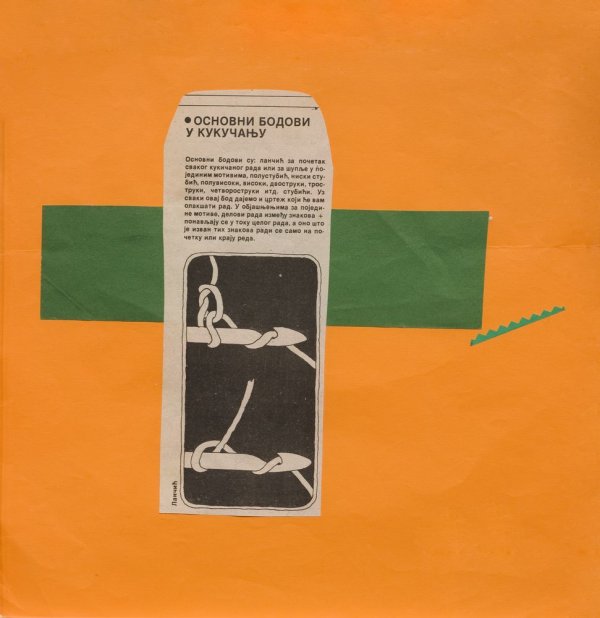 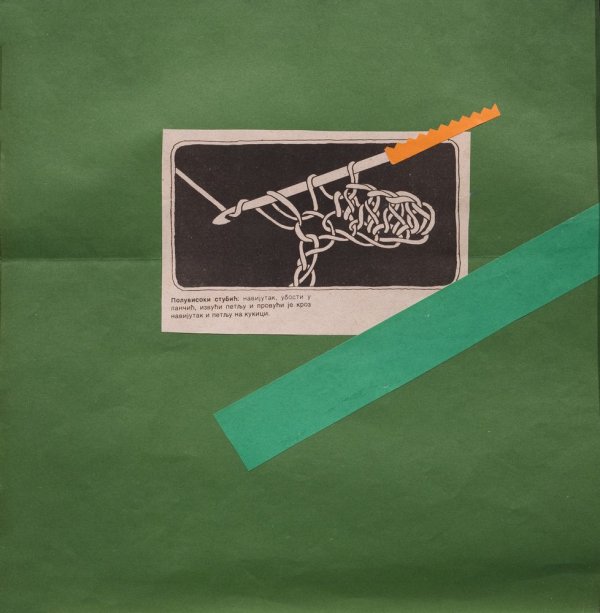 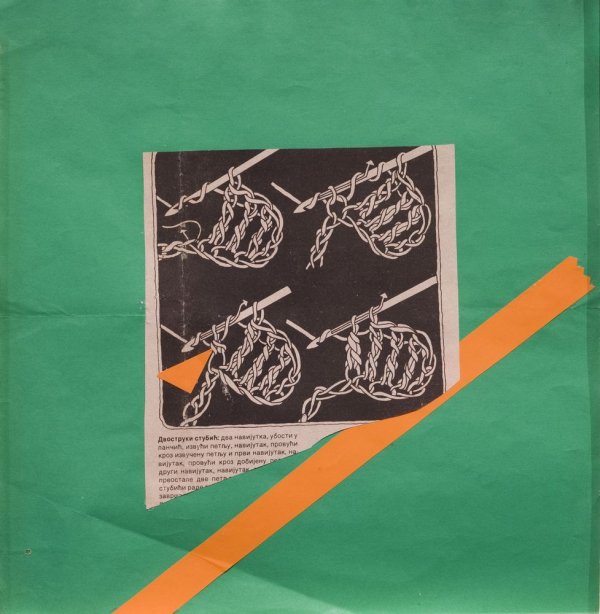 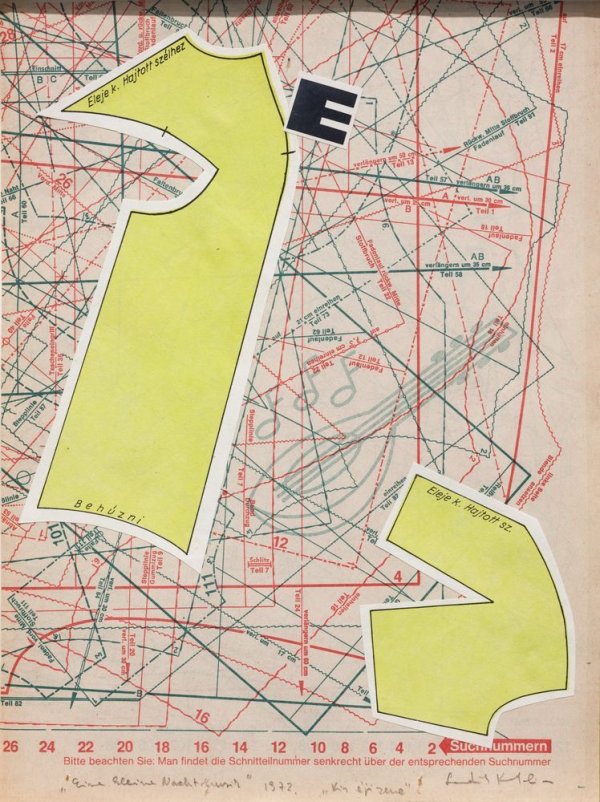 A Short Century: MACBA Collection
Visit the Collection
While there are ideas about psychological and emotional developmental processes held within the sculptures I make, the things themselves are actual physical explorations into thinking, feeling, communicating and relating.
Karla Black