Hans Haacke (Cologne, Germany, 1936), one of the key figures in Conceptual art, studied at the Staatliche Werkakedemie in Kassel and joined the atelier of the artist Stanley William Hayter in Paris in 1960. He made his first trip to the United States to study art in Philadelphia in 1961, and settled permanently in New York four years later. Influenced by his involvement with Group Zero, Haacke’s early works explored physical and biological processes. After moving to the United States, he combined the legacy of his interest in the aesthetic and kinetic style of this European group with the American Minimalists’ critique of modern visuality.

As a result, his artistic practice embraced a ‘systems aesthetics’ and he began using investigative methods to explore socio-political structures with an emphasis on art institutions. Since then, his installations, which are critical of the role of museums as part of a cultural industry at the service of power, have often been censored. In 1971, his exhibition at the Guggenheim Museum in New York was cancelled, and in 1974 one of his works was removed from the exhibition Kunst bleibt Kunst at the Museum of Cologne. In the early nineties, Fundació Joan Miró in Barcelona terminated its agreement with the artist on discovering the project he was planning to present. And in 2000, his project Der Bevölkerung (To the People), created at the Reichstag in Berlin, sparked fierce controversy.

All of which makes Haacke a pioneer of ‘institutional critique’, which is now an integral part of contemporary art practice Haacke’s installations have been shown at Documenta in Kassel on more than one occasion, and several retrospectives have been organised around them, notably by the Akademie der Künste in Berlin in 2006 and the Museo Nacional Centro de Arte Reina Sofía (MNCARS) in Madrid in 2012. He has also exhibited his work at the New Museum of Contemporary Art in New York (1986), Van Abbemuseum in Antwerp (1979) and Centre George Pompidou in Paris (1989), among many others. His work is included in the collections of the Generali Foundation in Vienna, Moderna Museet in Stockholm, Centre Georges Pompidou in Paris, Tate Gallery in London, New Museum of Contemporary Art in New York and MACBA in Barcelona. 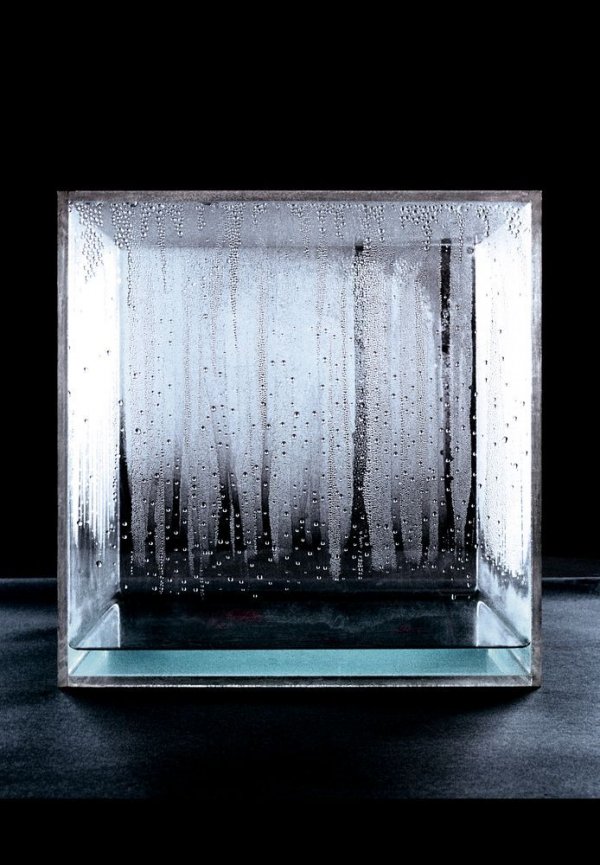 Carta : [Mönchengladbach], a Hans Fischer, Colònia, 1969 gen. 21
1969
See all documents in the Archive →
A single image can bear witness to the past and anticipate a foreseeable future.
Ignasi Aballí