Josep Guinovart began work in the family decorating business as a house painter, later studying at the Escola de Mestres Pintors and the Escola d’Arts i Oficis, Barcelona. In 1953 he went to Paris with a grant from the French Government. Returning to Spain, in 1954 he founded, together with other artists such as Antoni Tàpies and Joan-Josep Tharrats, the Taüll group, which brought together the avant-garde artists of the time. With a multi-faceted production (engraving, drawing, poster-making, painting, sculpture, stage design and tapestry, et al), and after an early figurative stage, from 1957 he engaged with large-scale abstraction, favouring matter paintings and the use of three-dimensional elements alien to conventional art. These works are close to assemblage and employ elements such as oil drums, burned wood, boxes and waste materials. As time passed, he returned to his earlier use of drawn outlines, initially delimiting areas of colour on the canvas or drawing calligraphies. The Informalism of Guinovart incorporated the Mediterranean landscape, suggested by hues such as blues and warm ochre, and other elements that evoke the countryside and the land. Many of these works also contain elements indicating his social and political involvement.

Since the late fifties, Guinovart exhibited widely and also produced numerous public works in cities such as Palma de Mallorca, Castelldefels and Santa Cruz de Tenerife. Retrospectives of his work include those held at Centre Cultural Tecla Sala, Hospitalet de Llobregat (1990) and La Pedrera, Barcelona (2002). His work is included in many collections such as the Museo Reina Sofía, Madrid; Kunstmuseum Bochum, Germany; Museo de Arte Moderno, Mexico City; Fine Arts Museum of Long Island, New York; and MACBA, Barcelona. Since 1994, his work has been exhibited permanently at the Foundation Espai Guinovart d’Agramunt (Lleida). 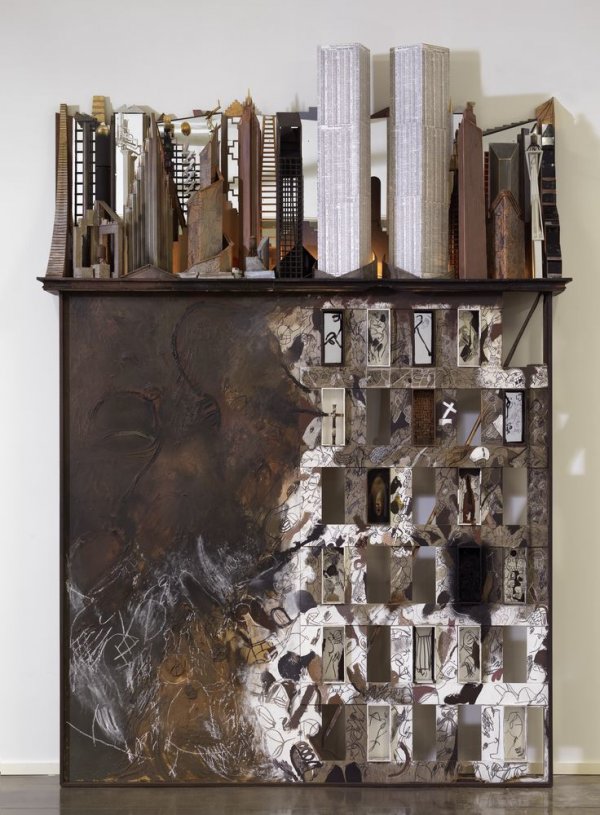 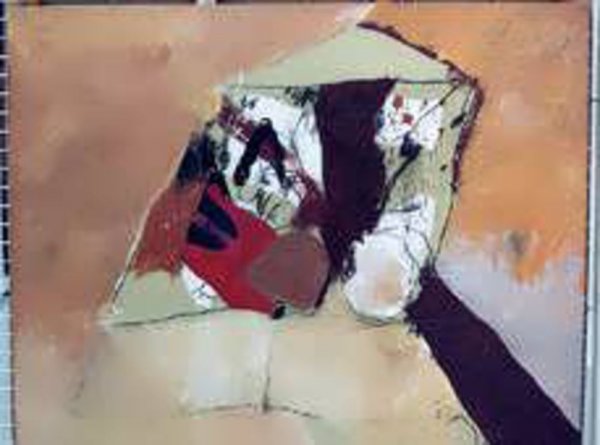 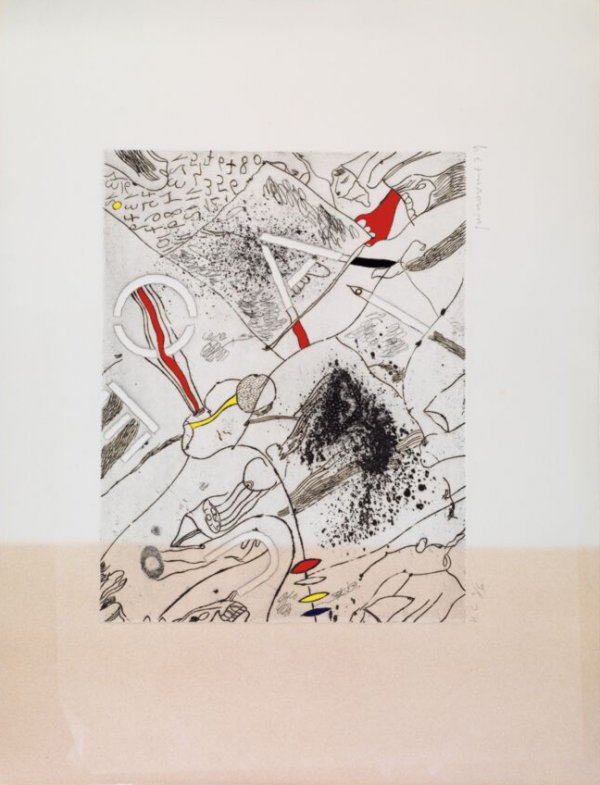 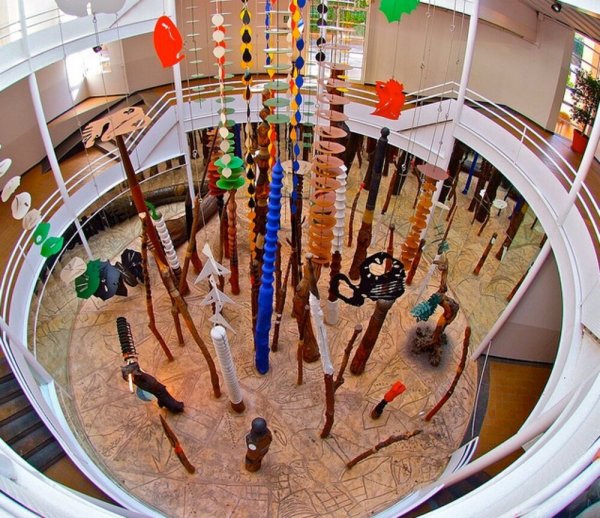 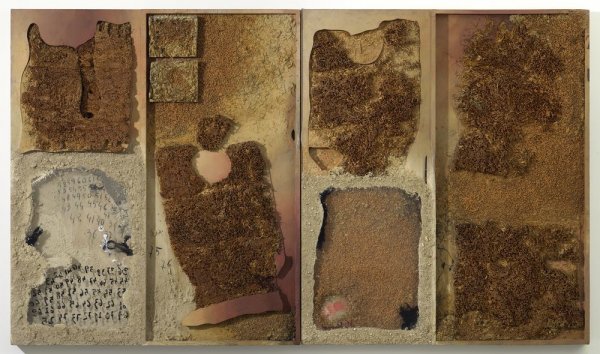 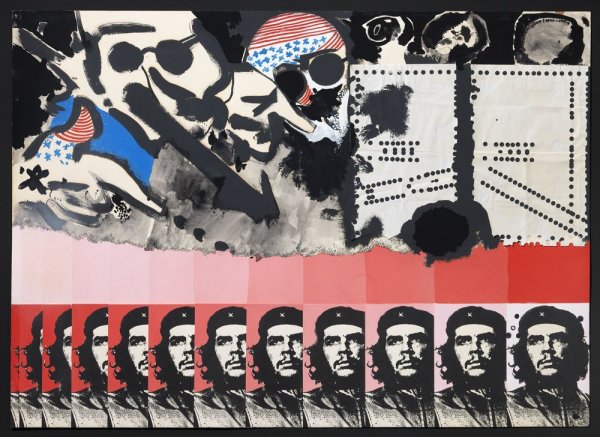 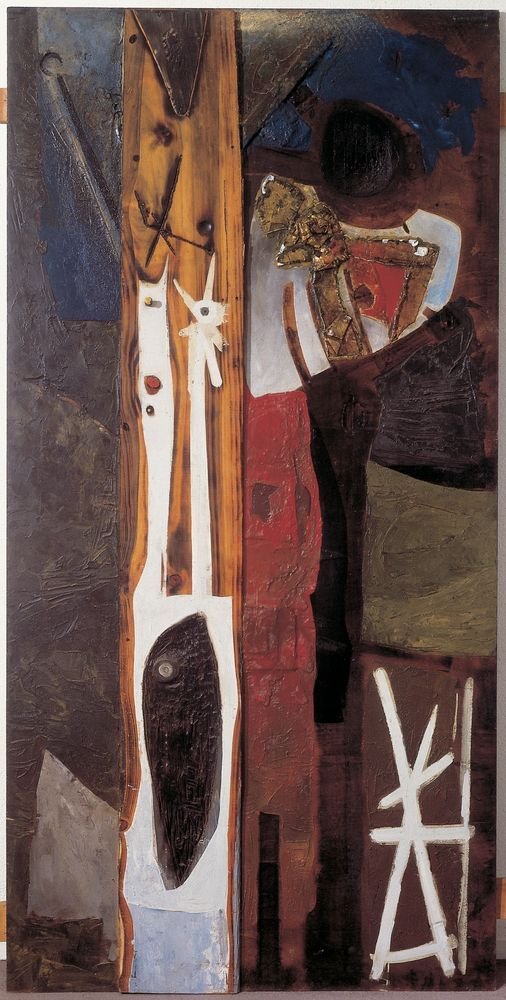 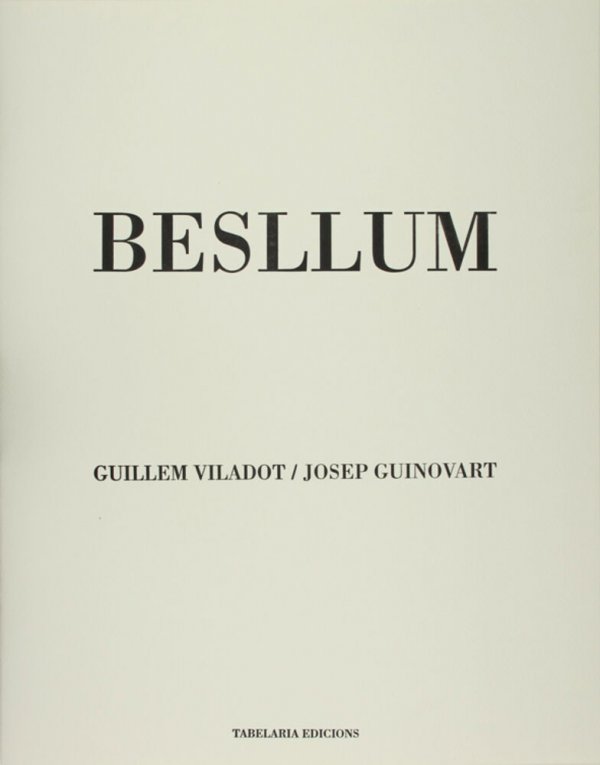 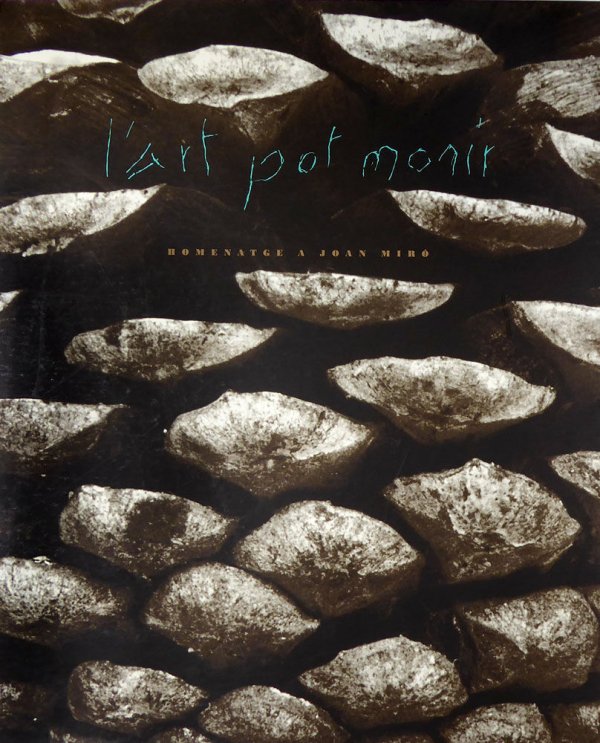 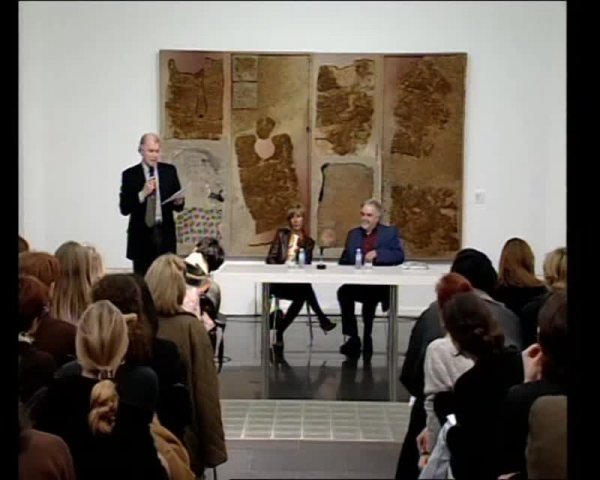 Albert Ràfols-Casamada. 1953-2001 [Reportatge fotogràfic inauguració exposició]
21/03/2001
See all documents in the Archive →
I like to work with what is often called "cultural heritage", but the materials that I use are banal and clichéd, like sugar blocks, doors, couscous, rugs, official documents.
Latifa Echakhch