Alice Creischer was born in Berlin (Germany) in 1960. She studied Philosophy and Literature at the University of Dusseldorf and Fine Art at the Kunstakademie in the same city. Since the beginning of the 1990s she has worked on numerous collective projects, many of them in collaboration with the German artist Andreas Siekmann. She has published articles in Spingerin, Texte zur Kunst and ANYP. She was a guest professor at the Kunstakademie München in 1997 and 1998. She lives and works in Berlin.

Between 2002 and 2006 she participated in the Ex Argentina project, of which she was joint curator with Andreas Siekmann. This involved investigating the factors that led to the economic crisis in Argentina, analysed in the international context. On the one hand the project examined the consequences at a local level of the application of neo-liberal economic measures and, on the other, it reflected upon the validity/necessity of representing/denouncing this political reality via the different resources artistic activity can offer. “The search for modes of representation to maintain the memory of indignation and solidarity intact, like a poem or an image that can suddenly take the form of a tactic suited to the times one is living through.” First, they did research in situ: they moved to Argentina, where they personally lived through the situation following the crisis and made direct contact with artists and collectives who were working there. The next stage took place in Berlin, where they organised Plans For Leaving the Overview conference, in which the first conclusions of their research were exhibited. There, the project was joined by other agents and groups, also European, devoted to this type of work. These activities served as an introduction to the exhibition Steps to Fleeing From Work to Action, which was shown at the Ludwig Museum in Cologne in 2004. Among the pieces on display was a space devoted to the archive of the Argentinean collective Tucumán Arde, an example of political art and investigation. The final stage of Ex Argentina reached Buenos Aires in February 2006. There, the Normality show, organised by the Goethe Institute, served as a closure to the project. On that occasion Creischer and Siekmann, as well as seeing to the curatorial side of things, presented a work created in collaboration with a group of women textile workers employed by Bruckman, who’d taken over their factory but had been violently ejected during the crisis. Siekmann accompanied the suits, designed by Creischer and made by the women workers, with information about the history of property privatisations in what had been East Germany.

Part of Ex Argentina can be seen in Barcelona as part of the How Do We Want to Be Governed? project organised by the MACBA and directed by Roger Buergel in 2004.

Intensely narrative, Creischer’s work is articulated around the search for devices to display the forms, moments and situations in which the history of capitalism and its main operatives are converted into accounts of the exploitation, exclusion and distortion of the fundamental principles of Western democracy.

A researcher into phenomena of the formation and activity of financial corporations in different parts of the world, Creischer reflects, via installation work, drawings and collages, articles and texts, the relations between official policy (expressed in government action), business (the big financial and banking corporations) and culture, which give rise to new forms and new types of alienation and manipulative perversion. Her ethical position resolves itself against the crisis of contemporary liberal governments and the supposed fatefulness of financial, political and social crises. 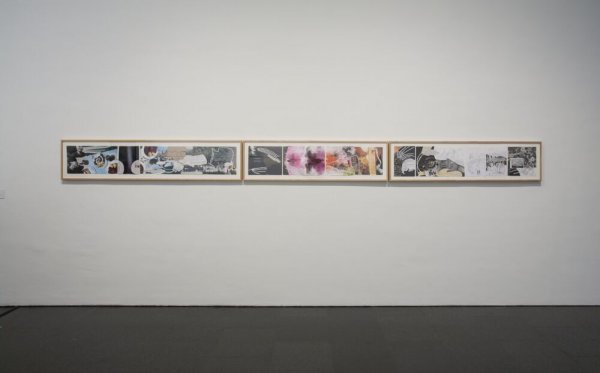 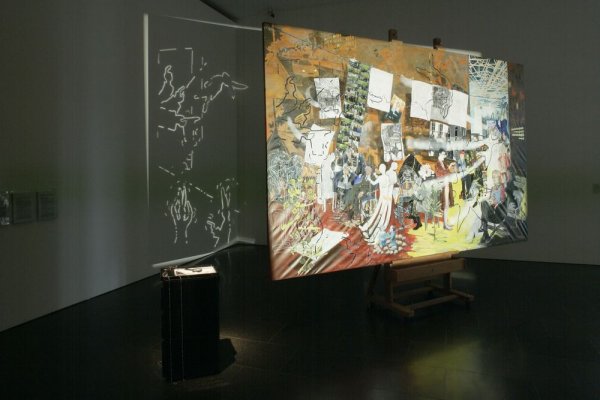 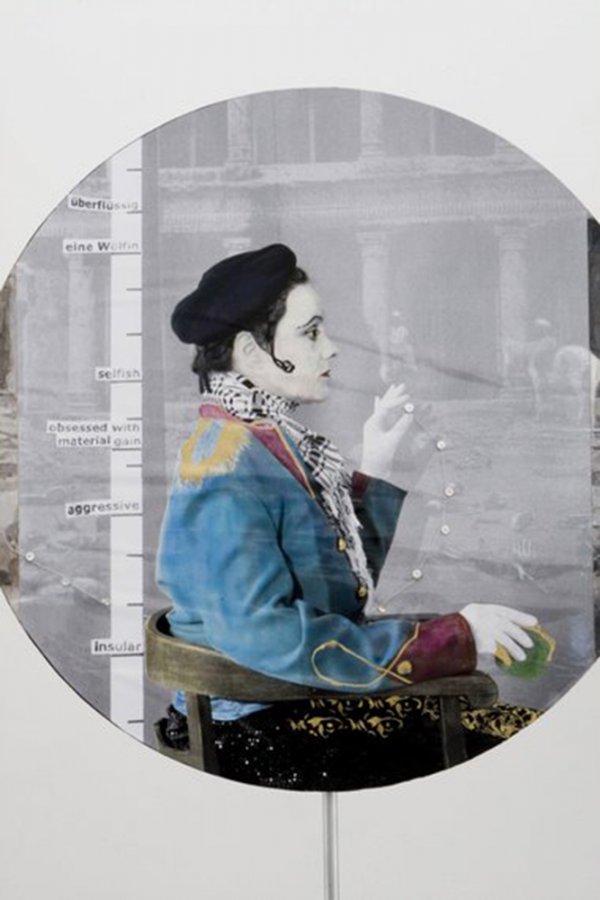 ...for the Osmotic Compensation Of The Pressure Of Wealth Alice Creischer: Works and Collaborations 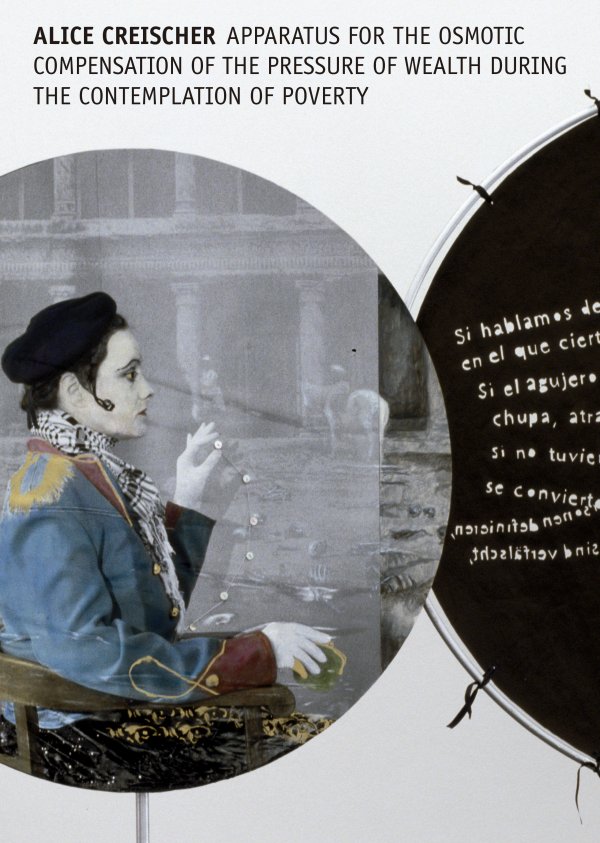 Exhibitions
Alice Creischer. Apparatus for the Osmotic Compensation of the Pressure of Wealth during the Contemplation of Poverty
Bartomeu Marí, Alice Creischer, Andreas Siekmann, Colectivo Situaciones 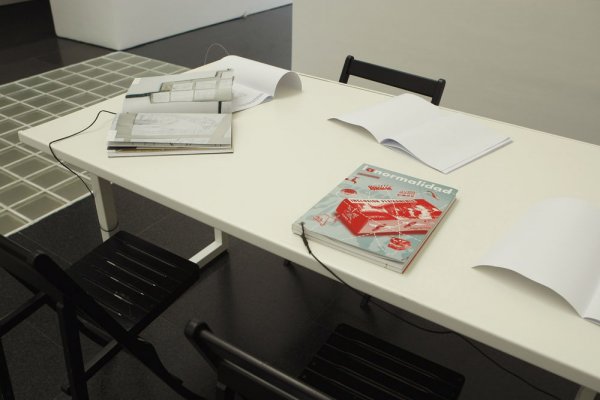 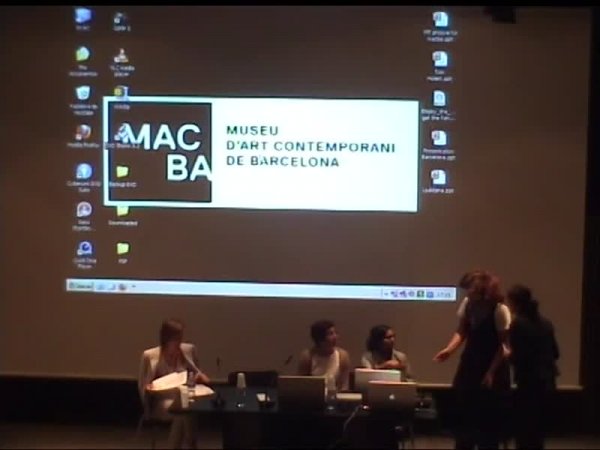 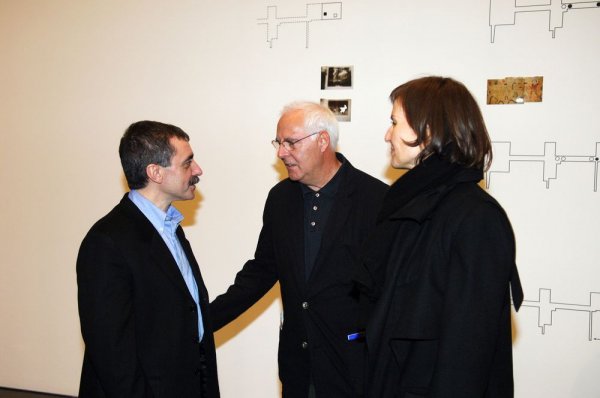