Having studied at the Llotja, Barcelona, with Fèlix Mestres, Josep Mongrell and Ángel Ferrant, at the end of the Spanish Civil War Antoni Clavé went into exile in France, where he remained until his death, first in Perpignan, then in Paris and Saint-Tropez, and it was from there that he gained international recognition. Painter, engraver and sculptor, he was associated with the so-called School of Paris, along with Pablo Picasso, Juan Gris, Joan Miró and Antonio Saura. Although initially his work was more graphic and theatrical, from the early fifties he devoted himself entirely to painting. He moved through intimist Realism, Expressionism and Symbolism to Informalism and experimental abstraction. After 1975, his most characteristic production featured trompe-l’oeil renderings simulating folded paper, and what he called papier froissé, which incorporated aerosol spray paint on creased and crumpled paper.

He was one of the contemporary Catalan artists with a more consistent international presence, with exhibitions and recognition that included the UNESCO prize at the Venice Biennale in 1956. Retrospectives were held at the Musée national d'art moderne, Paris (1978); Spanish Pavilion, Venice Biennale (1984); and the Espai Can Framis, Fundació Vila Casas (2013). 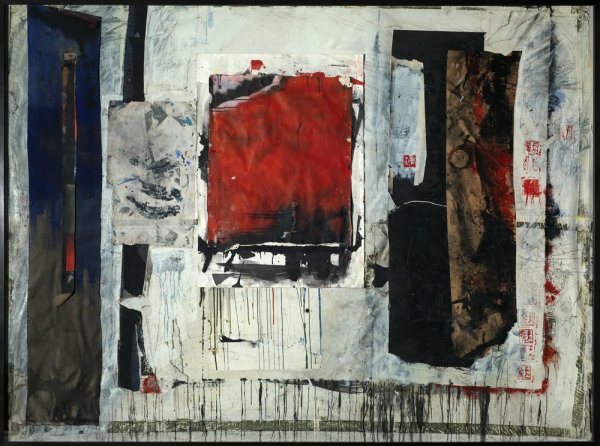 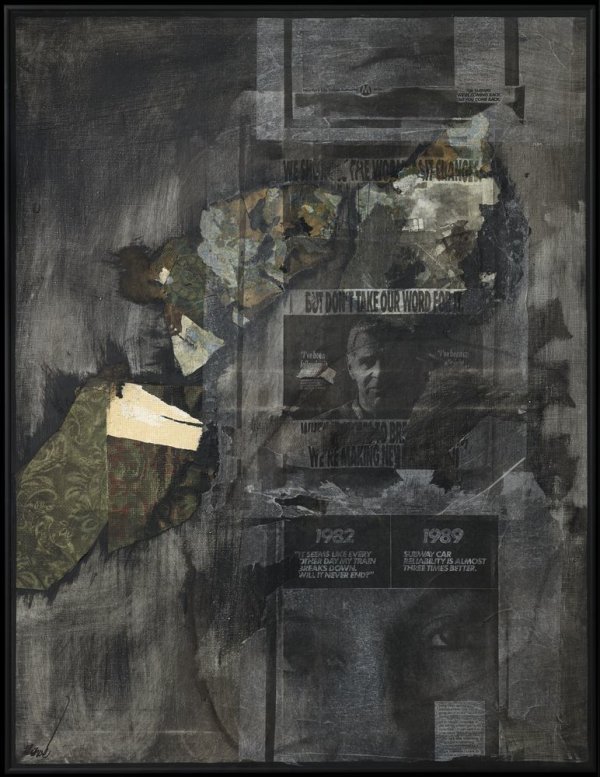 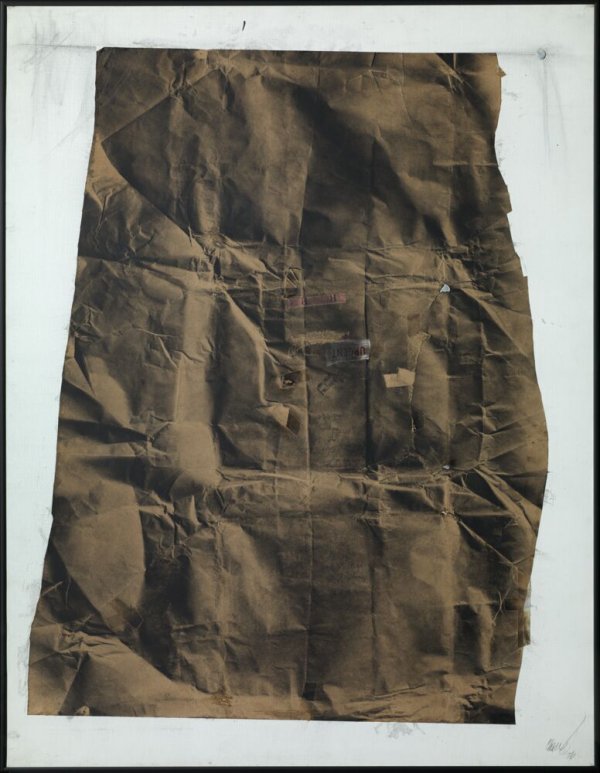 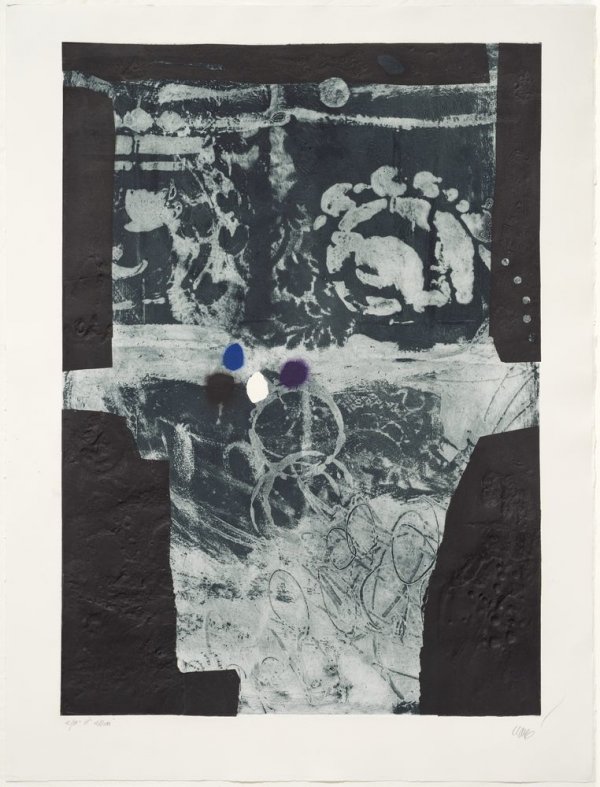 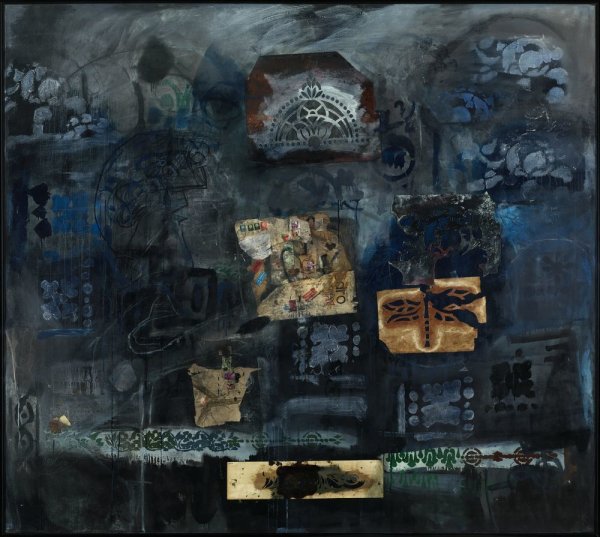