Jordi Cerdà was born in 1949 in Barcelona, where he lives and works. He studied painting and design at the Escola Massana and graduated in fine Arts from Barcelona University. He completed his training studying architecture and philosophy.

His first exhibition, in 1968, tended toward the minimalist and comprised paintings, drawings and engravings.

In the early 70s he begins to work in the construction of the image, and enters into the Catalan sphere close to the conceptual, together with artists such as Eugènia Balcells, Sílvia Gubern, Carles Pujol, Àngel Jové, Antoni Llena, Benet Rossell or Àngels Ribé. Theoretical reflection on art and its mode of representation constitute the core of his acts. At the same time, he produces experimental films, an activity that was to be extremely prolific during the course of his career, and creates photo compositions, performances, actions and installations. As in the case of other Catalan conceptual artists, he also works with the object, taking in the Dadaist, pop art and the new realist inheritance.

During the 80s and 90s, his work becomes more reflective, especially in terms of concepts of space, time, art and media, drawing especially on the purely linguistic aspects. During the last few years, his work has been centred around new takes on images from the history of art and reflections on themes such as the museum as institution.

In the words of art critic Pilar Parcerisas: "With an extremely methodical and meticulous pattern to his work, his output constitutes a continual overlap of new takes on the heritage of painting, with all its iconographic and conventional legacy and, sometimes from an ironic, critical or observational perspective, always leaving some aspect unanswered to test the observer's acuteness. … All of Cerdà's effort is aimed at elevating what is real to the category of symbol. … In the majority of these suites the presence of the painting within the painting is a constant, at times producing an effect of redundancy, as in the case of Goya's 2nd of May firing squads or the Nude Maja, while in others greater relevance is given to the «out of context» situation and contrast of realities, such as the urban and rural in the case of Millet's Angelus." (Pilar Parcerisas, 1986). 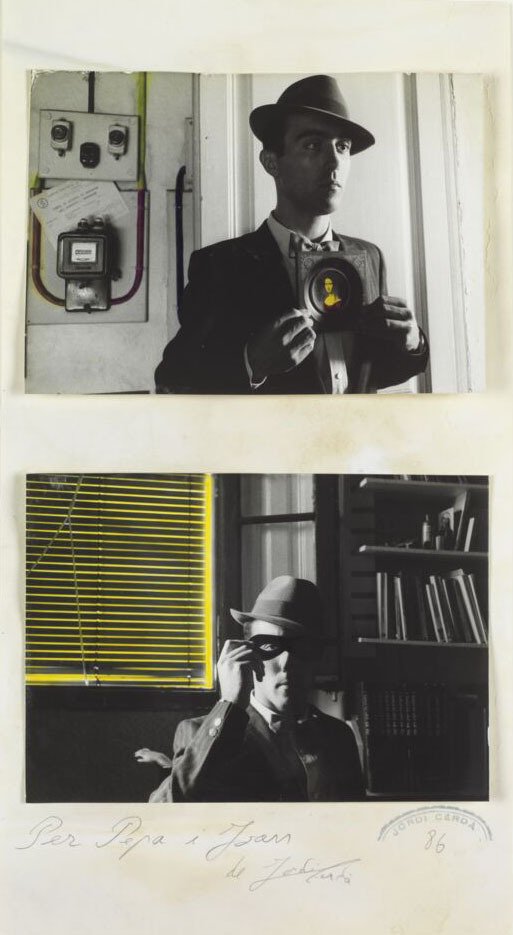 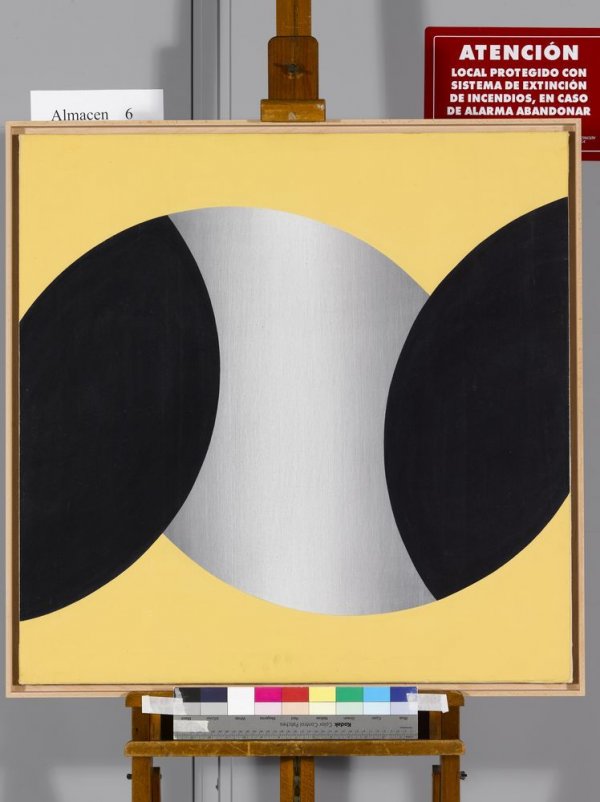 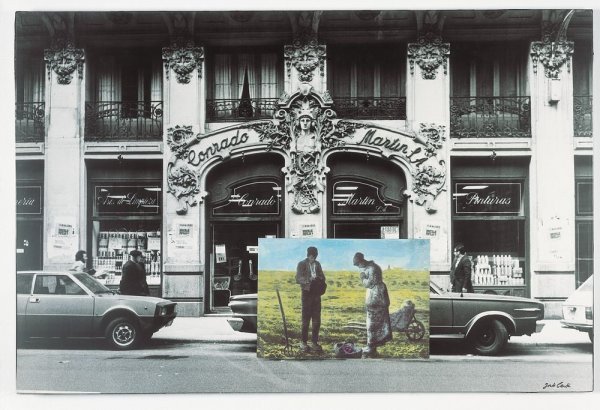 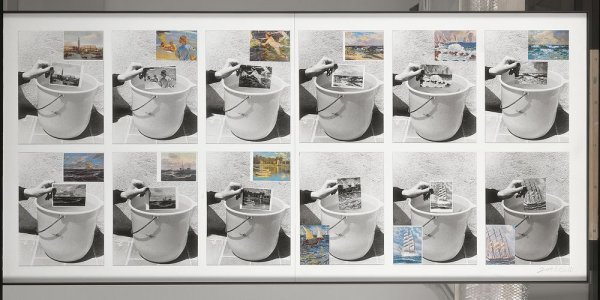 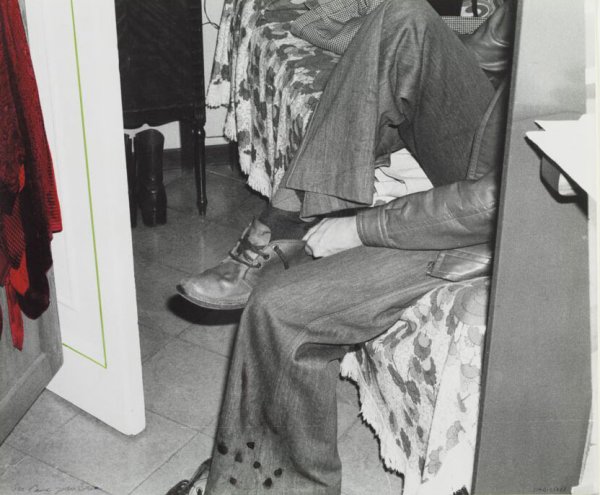 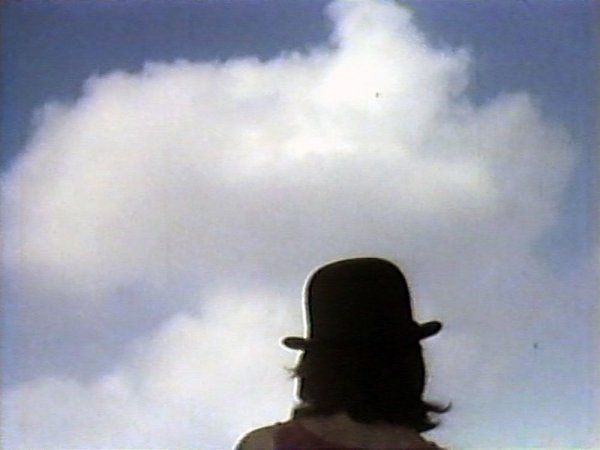 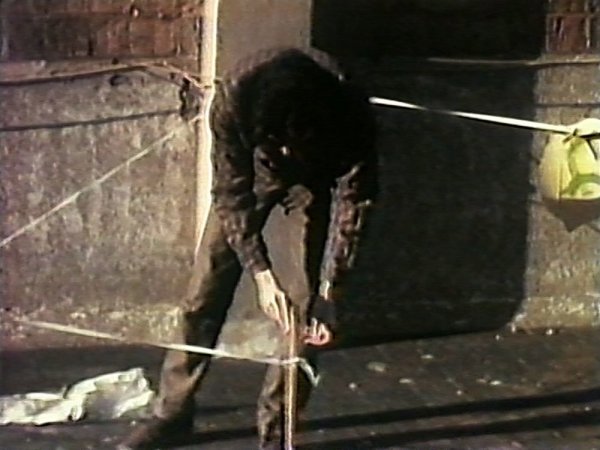 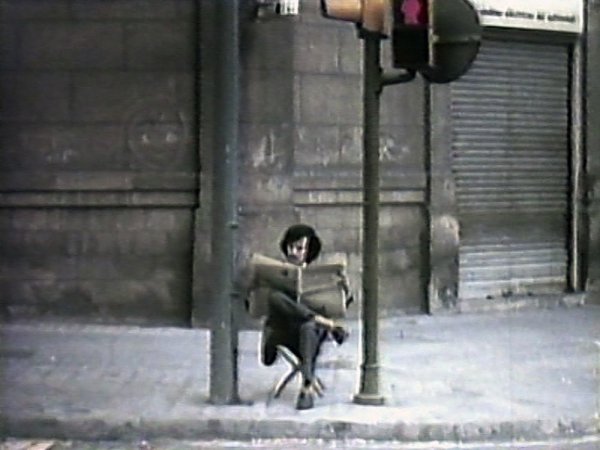 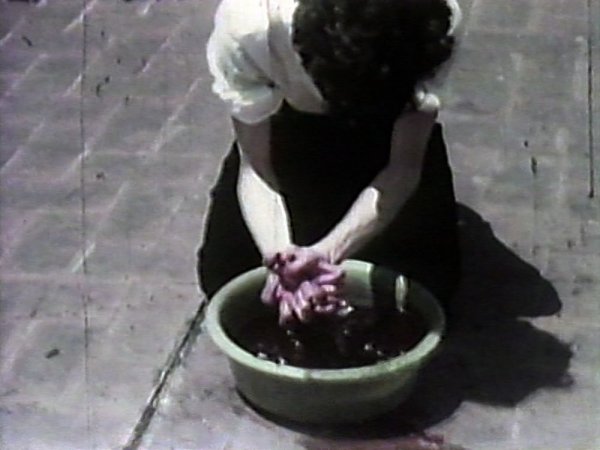 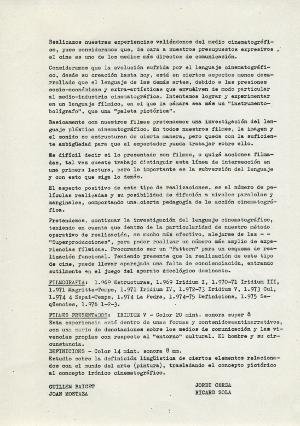 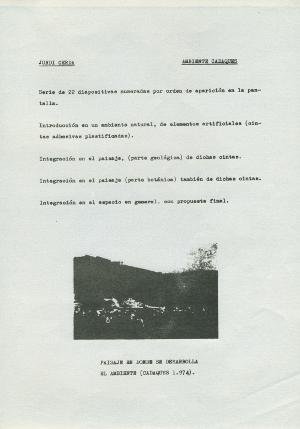 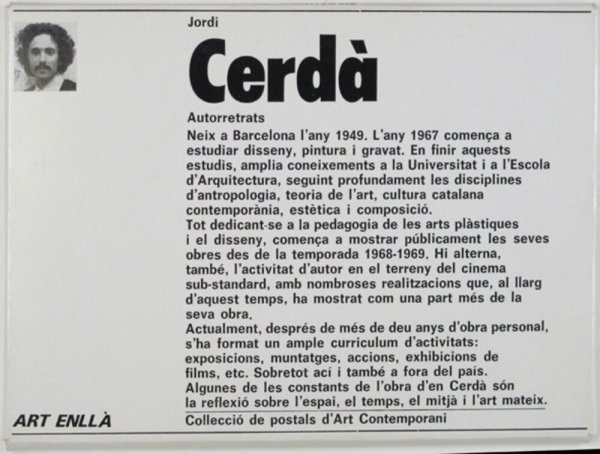 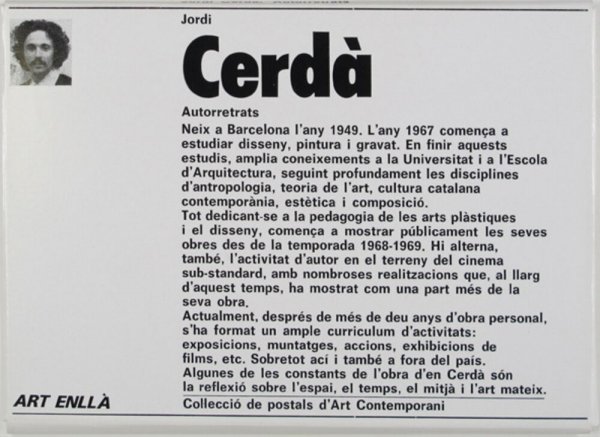 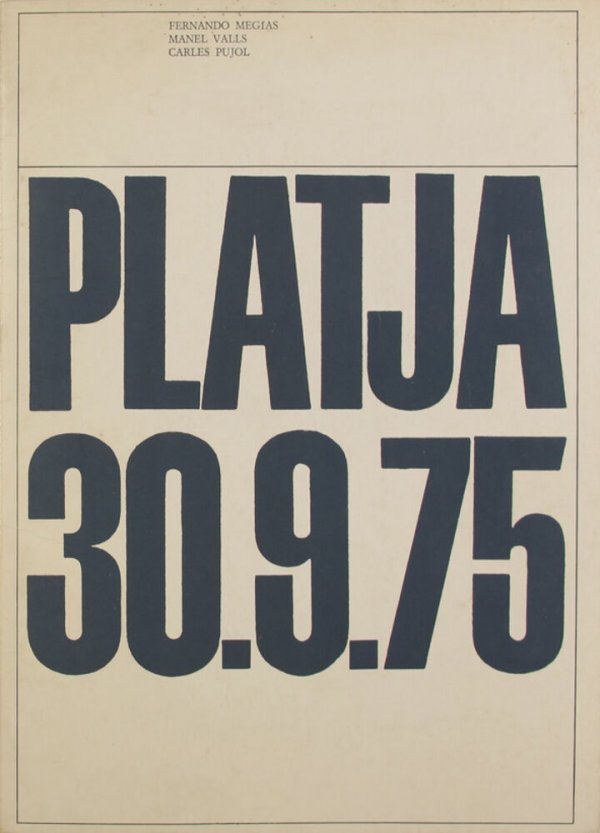 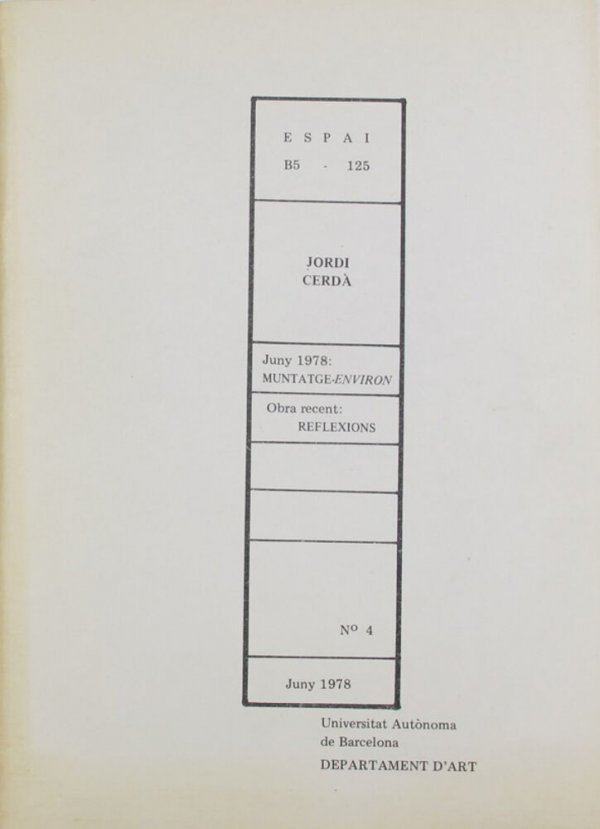 Jordi Cerdà : Espai B5-125
1978
See all documents in the Archive →
Entering a museum starts at home or in a plane or in a tweet
Mark Wigley