Judith Barry (Columbus, Ohio, United States, 1954) lives and works between New York and Berlin. With an education that includes training in art, literature, film theory and architecture, she has been internationally acclaimed since the late seventies as one of the pioneers in the development of video installations and the use of electronic media in the visual arts. Barry’s work includes performance, installation, film, video, sculpture and photography. Her multimedia installations explore the interaction between architecture, urbanism, society and the media. Her works, which reflect her ongoing interest in formal innovation and a discourse that brings a critical perspective to the construction of contemporary subjectivity through the media and big corporations, take the spectator inside the visual and conceptual space of the moving image. She has also written theoretical texts on historical memory, perception and communication. 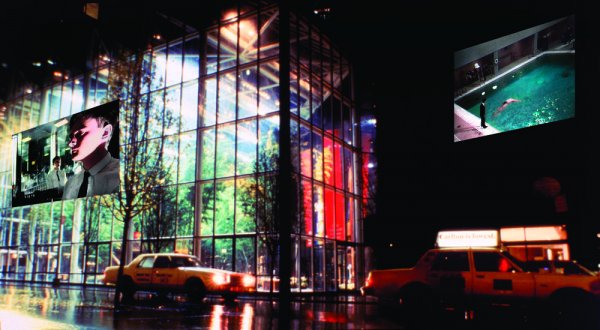 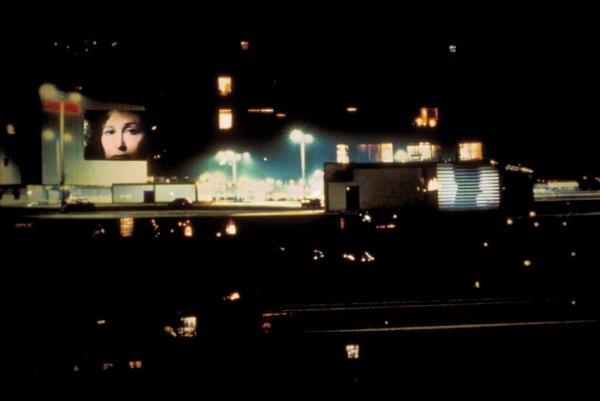 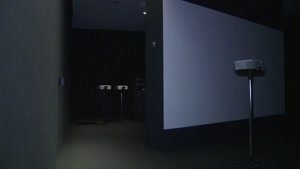 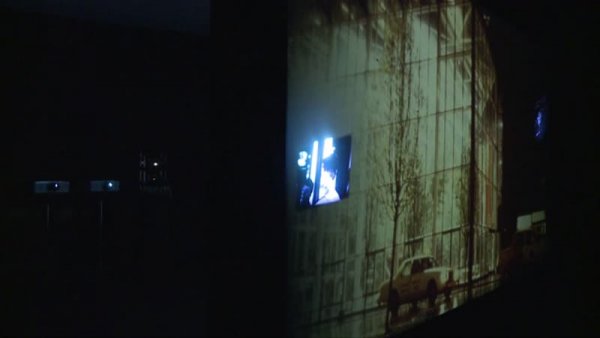 Echo / Judith Barry [Enregistrament audiovisual obra de Col·lecció instal·lada]
08/11/2012
See all documents in the Archive →
One always arrives to at something which one can no longer depict.
Dieter Roth