The work of Maja Bajevic (Sarajevo, 1967) is focused on the poetic revision of social and historical fractures derived from conflict and war: in particular, the wars experienced in the former Yugoslavia during the nineties. Her actions and installations explore the dramatic impact of war on people’s daily lives, thus forcing the viewer to take sides. Since the nineties, Bajevic has made solo exhibitions and performances at art centres such as the Migros Museum für Gegenwartskunst, Zurich (2017), Museo Nacional Centro de Arte Reina Sofía, Madrid (2011), Moderna Museet, Stockholm (2005), PS1 MoMA, New York (2004) and MACBA, Barcelona (2004), among many others. 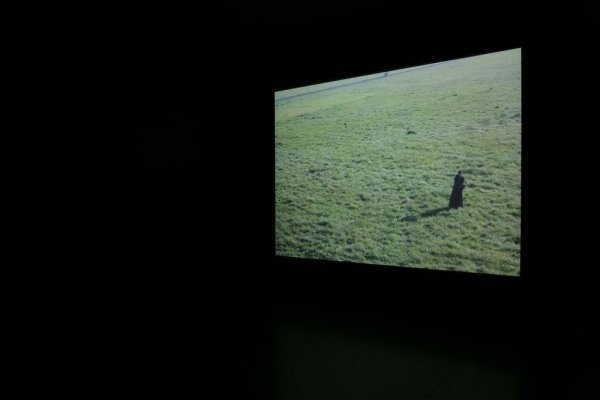 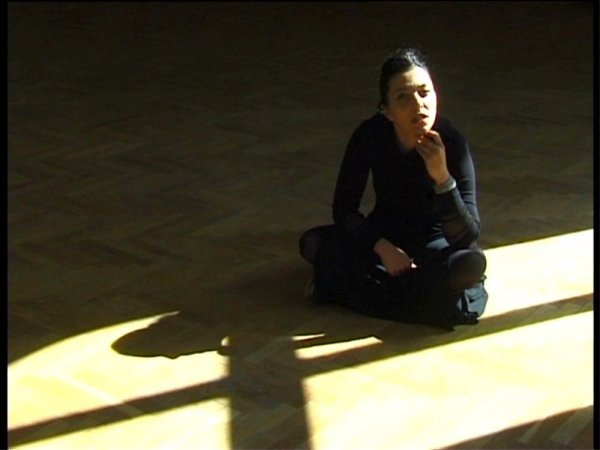 A Short Century: MACBA Collection
Visit the Collection
One always arrives to at something which one can no longer depict.
Dieter Roth