Ibon Aranberri was born in Deba, Spain, in 1969. He studied Fine Arts at the University of the Basque Country in Bilbao and began his career as a young artist in a politically and socially radical context, before moving to New York. He now lives and works in Bilbao. His participation in Documenta 12 in Kassel positioned him on the international scene, and he is now one of the Basque country’s best-known contemporary artists. He works in many different formats and is strongly critical of group interventions in the territory and the landscape. His works can be found in public collections at major institutions such as the Museo Reina Sofia in Madrid, ARTRIUM in Vitoria-Gasteiz, and MACBA.
The Fundació Antoni Tàpies held a retrospective of his work in Barcelona in 2011.
Read more
Print file
Share 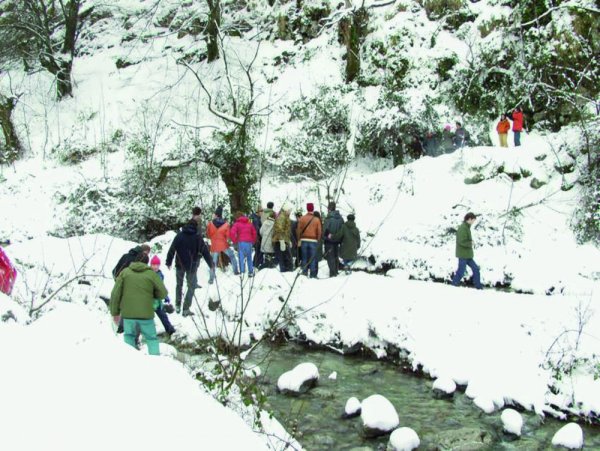 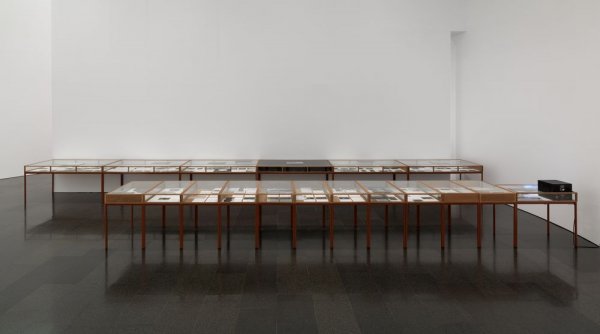