Francis Alÿs (Amberes, 1959) studied Engineering and Architecture in Amberes and History of Art and Architecture in Venice. After the earthquake which razed Mexico City to the ground in 1985, Alÿs moved there to take part in the reconstruction, and became fascinated by the city, deciding to live there. It was then that he left architecture to begin his career as an artist.

Alÿs worked in various different media such as video, photography and performance. Conceptually his work is closely connected to his own way of seeing and understanding the city: exploration of the city on foot is the principal theme which runs through all of his work.
Alÿs has taken part in a great many artistic events such as the biennials at Havana, Venice, Lima and Santa Fe, and his work has been shown in museums and galleries throughout Europe and America. As well as having a major one man show at Mexico City’s Museum of Modern Art at the end of the 1990s, Alÿs has recently exhibited at Madrid’s Museo Nacional Centro de Arte Reina Sofía, Rome’s Centro nazionale per le arti contemporanee, the Kunsthaus in Zurich and the Museum of Modern Art in New York. 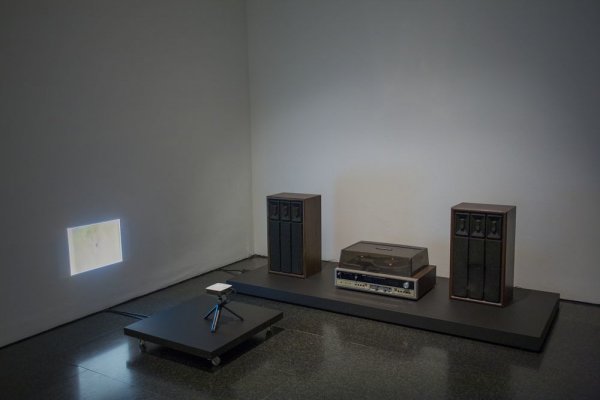 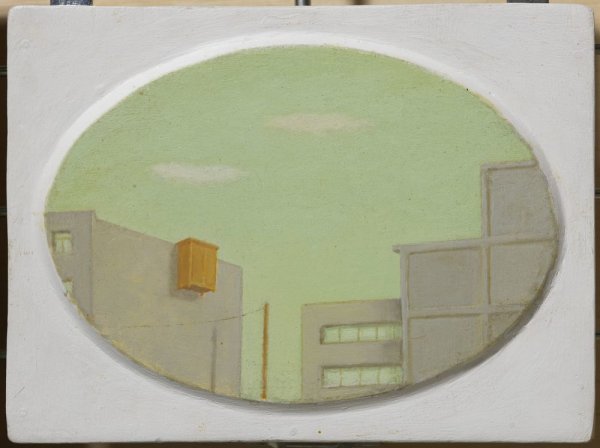 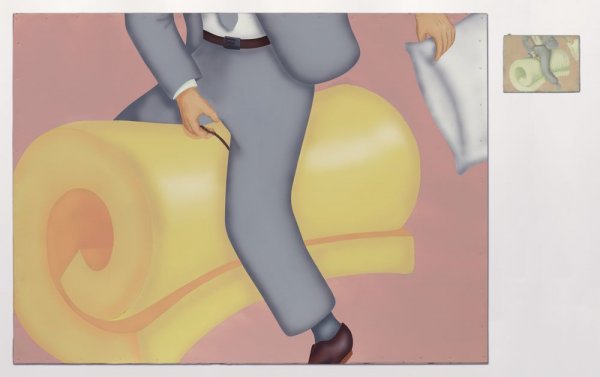 Francis Alÿs
The Liar and the Copy of the Liar (E. Ribera)
1994
See all works →
Visit the ongoing display
Ongoing display 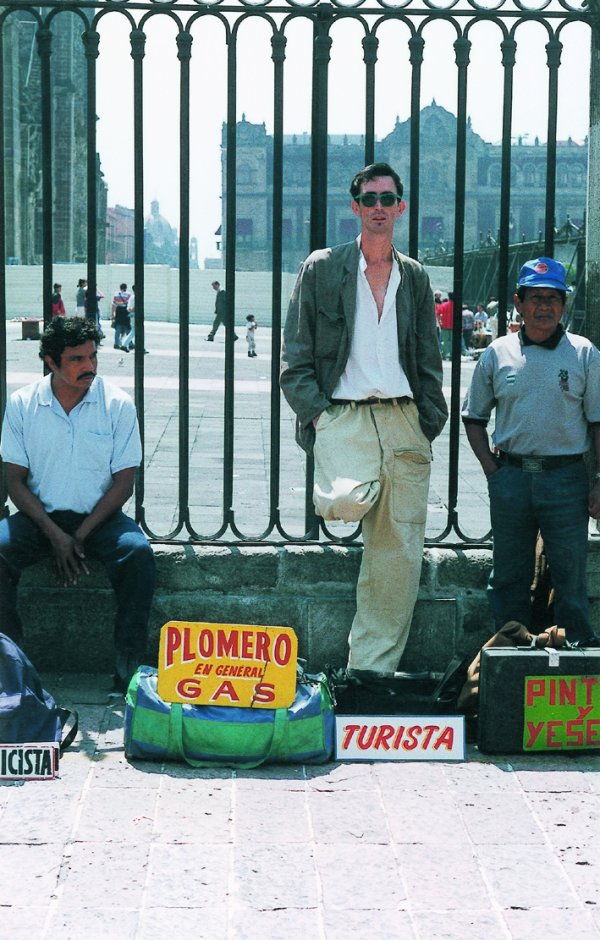 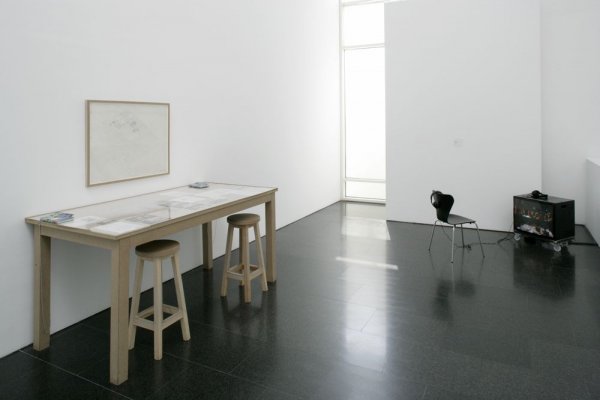 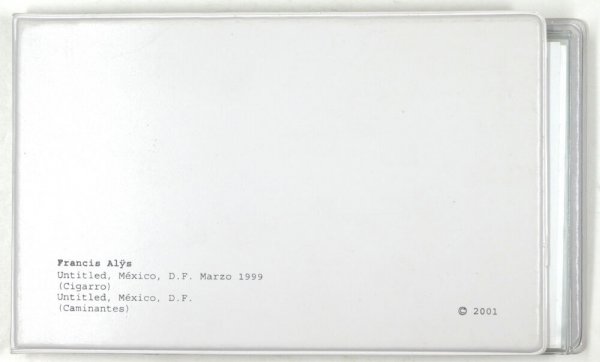 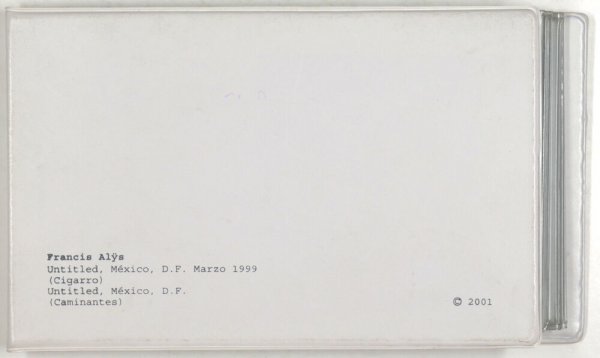 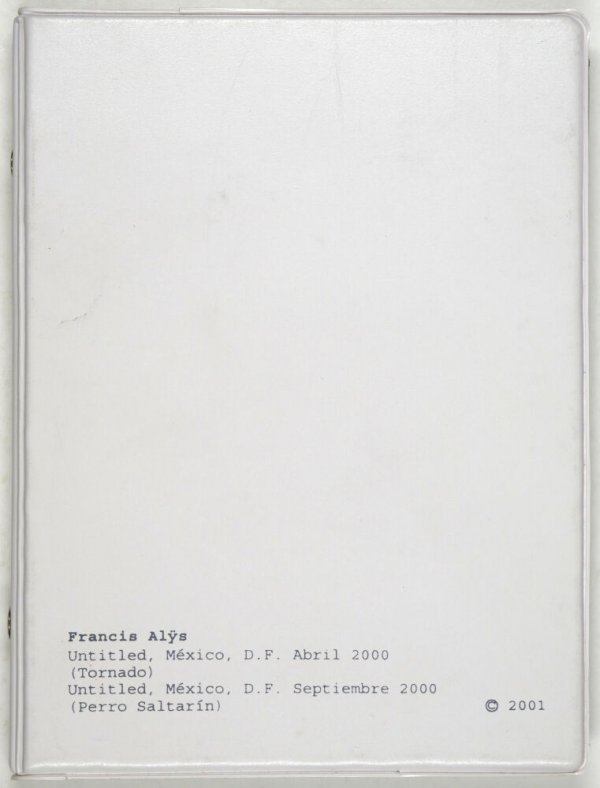 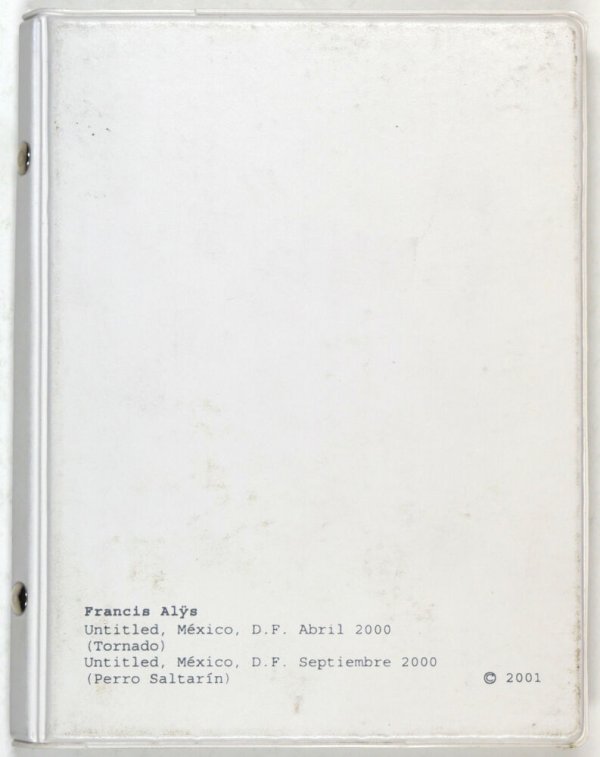 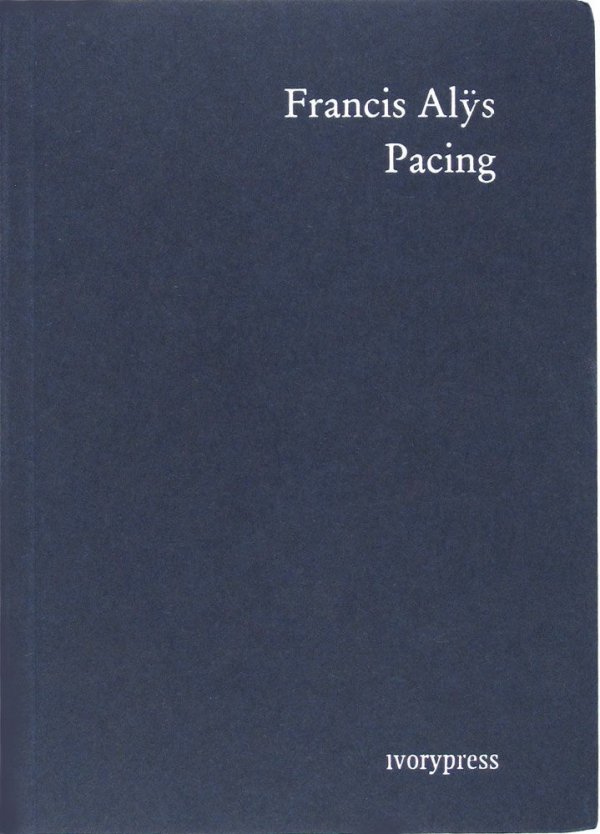 Pacing / Francis Alÿs
2014
See all documents in the Archive →
To reconstruct the disorder of a possible city. To use the model, not as an element in a project, but as the representation of something that already exists.
Jordi Colomer