Agustín Parejo School (APS) was an anonymous collective working in Malaga, Andalusia, from 1992 to 1994. Calling themselves a ‘group of artistic action’, it was formed by various Humanities and Teacher Training students (more than ten at one point), some of whom shared an apartment at Calle Agustín Parejo. Through videos, installations, posters, postcards, pamphlets and, above all, street actions, they exposed their immediate environment as a space for conflict. Influenced by the most radical historical avant-gardes, they demonstrated with their actions that there is no such thing as a privileged place for art and that the street can be as interesting as a museum. Among the founders of the group was Rogelio López Cuenca. APS combined critical readings of the artistic discourse with an interest in conflictive social issues. Some of their actions shared experiences of resistance with other lesser-known groups. For example, they demonstrated in the streets of Malaga together with the Asociación de Vecinos sin Vivienda (Homeless Association), a collective that marched in the streets every Wednesday. Mixing anonymously with the demonstrators, the members of APS staged their action in the manner of a Holy Week procession, with candles, drums and other elements. Slogans such as ‘Alcalde donde estás, los pobres no te ven’ (Mayor, where are you? The poor can’t see you), and ‘Viviendas sí, chabolas no’ (Homes yes, slums no), mingled with banners proclaiming ‘Nous sommes tous Agustín Parejo School’ (We are all Agustín Parejo School), ‘Málaga, paradigma de la africanidad’ (Malaga, paradigm of Africanism), and ‘Acabar con la profesión de artista’ (Let’s end the profession of artist), among others. 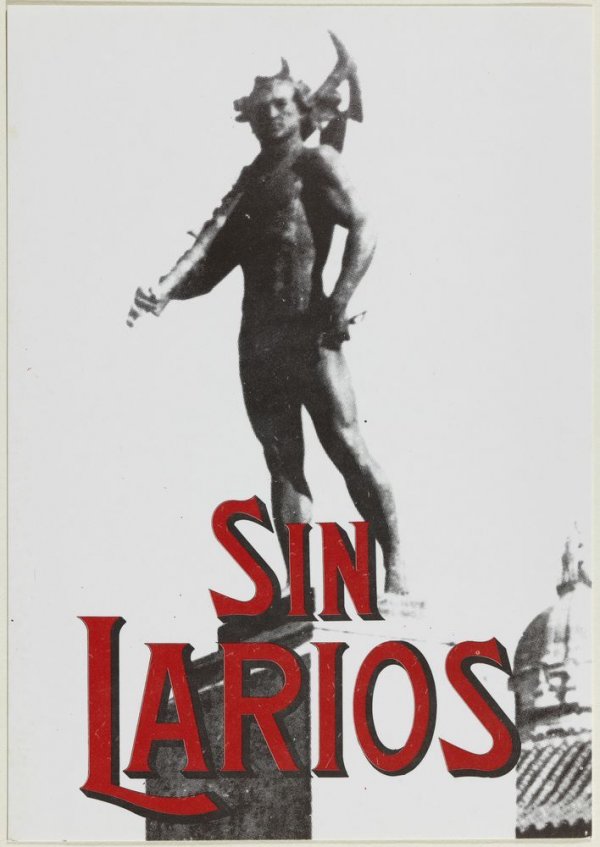 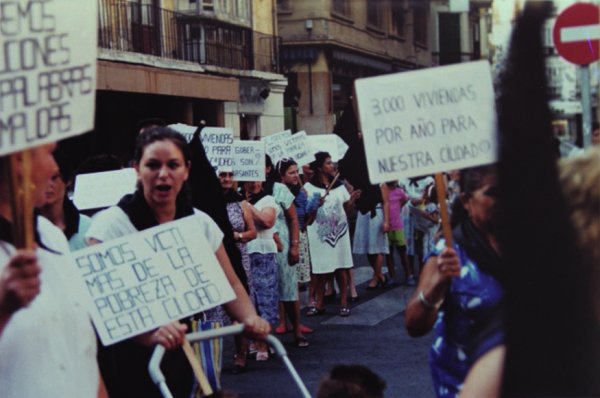 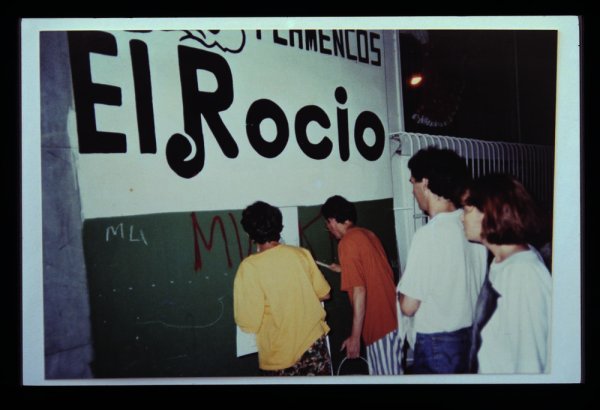 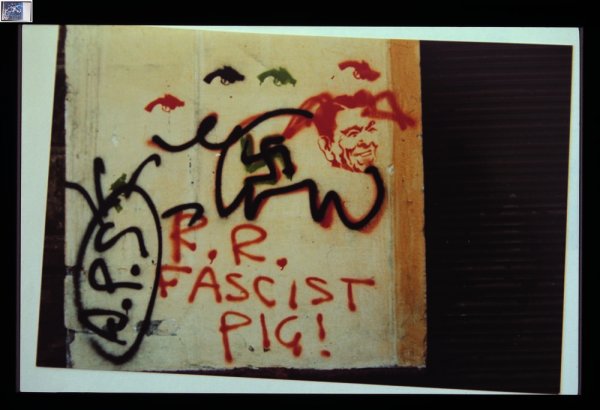 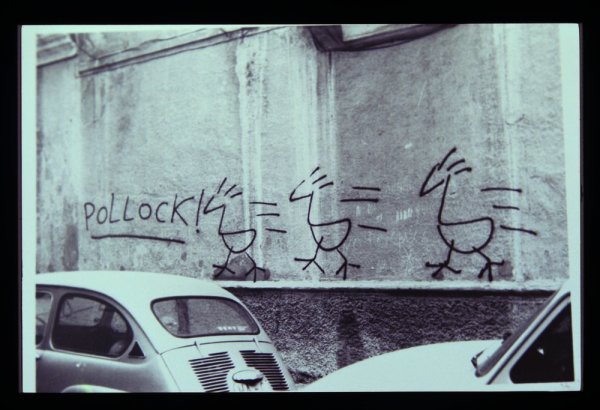 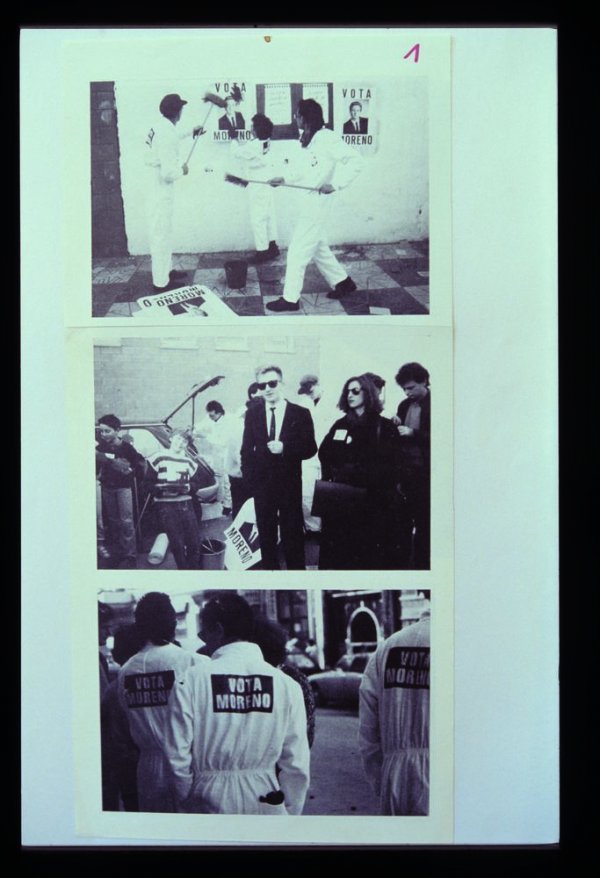 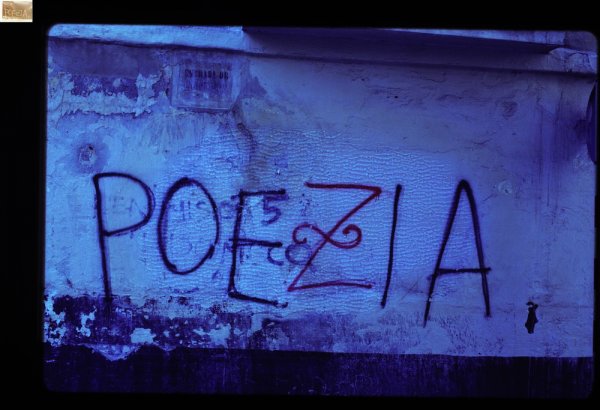 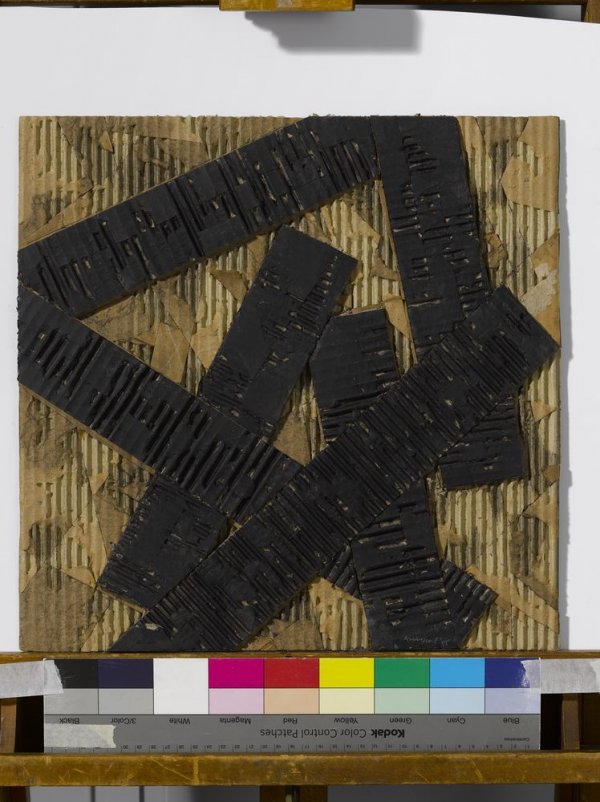