Since then, it has forged an international reputation as a model in the field of contemporary art: the substantial growth of its collection now makes it possible to chart a path through the principal references of the art of our times, while the lines of work it has developed have positioned it as a key centre for research and reflection on artistic activity.

The history of the Museu d’Art Contemporani de Barcelona dates back to 1959, when art critic Alexandre Cirici Pellicer championed the idea of creating a museum of contemporary art in the Barcelona. Cirici and Cesáreo Rodríguez-Aguilera, among other prominent figures, began to gather together a collection that would serve as the foundation for the future museum. As they sought a definitive location for the new museum, the group organised a series of exhibitions of artists working at the time: Antoni Bonet, Jordi Curós, Jean Fautrier, Ángel Ferrant, August Puig, Albert Ràfols-Casamada, Josep Maria de Sucre, Romà Vallès, Moisès Villèlia, etc. However, in February 1963 the exhibition L'art i la pau, which had clear political motives, made evident the existing limits of the permissiveness and brought Cirici and Rodríguez-Aguilera’s venture to a close. A portion of the holdings was sent to Museu Víctor Balaguer in Vilanova i la Geltrú.

In 1985 Joan Rigol, the then Culture Councillor of the Government of Catalonia, took up the idea of a contemporary art museum, which he shared with other representatives of Barcelona City Council’s Department of Culture, led by Pep Subirós. The text of the Cultural Pact, instigated by Rigol and agreed upon by the two administrations, ratified the creation of a consortium made up of the Government of Catalonia and Barcelona City Council, deciding to house the museum at the former Casa de la Caritat. However, a change of the Council’s leadership a few months later put the project on hold. In 1986, Barcelona City Council, headed by Pasqual Maragall, approached North American architect Richard Meier to design the new museum. Art critics Francesc Miralles and Rosa Queralt were commissioned to write the museum's mission statement.

In 2007, the Ministry of Culture joined the Consortium, and on 14 April 2008 the Council Board approved new statutes that defined its structure. The three public administrations that form the Consortium contribute the funding required for the day-to-day running of the Museum, while the MACBA Foundation is responsible for generating the capital required to build up the permanent collection. Since its creation, MACBA has been directed by Daniel Giralt-Miracle (1988-1994), Miquel Molins (1995-1998), Manuel J. Borja-Villel (1998-2007), Bartomeu Marí (2008-2015), Ferran Barenblit (2015-2021) and Elvira Dyangani Ose (since 2021).

In 2020 we celebrated 25 years of MACBA, a space for discovery and collective knowledge, an inspiring place to learn, experience and enjoy.

We invite you to remember these years past, thinking about the future ahead of us. 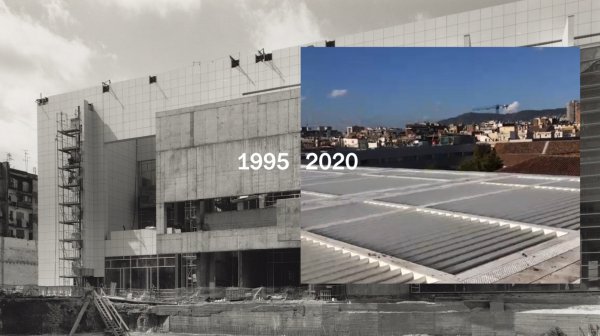 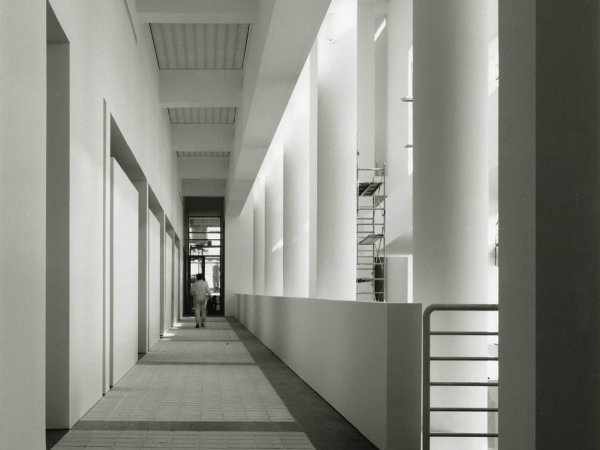 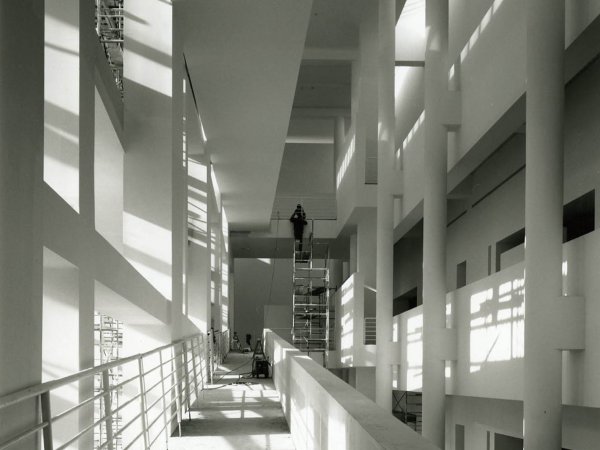 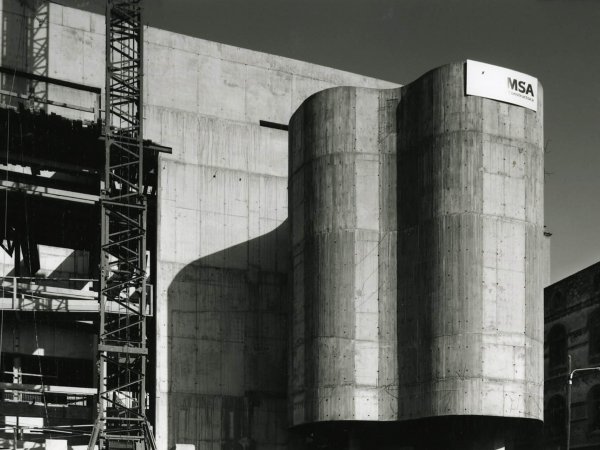 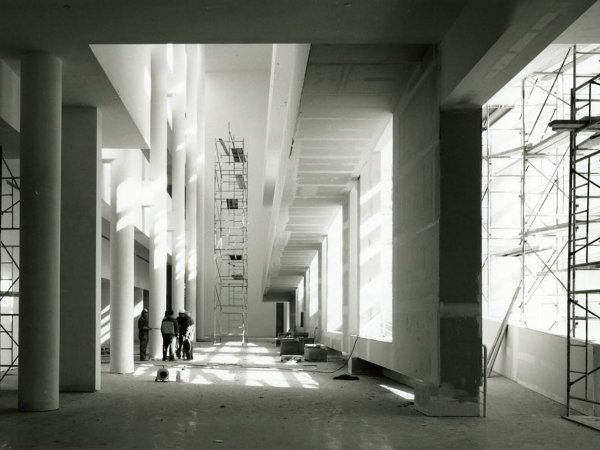 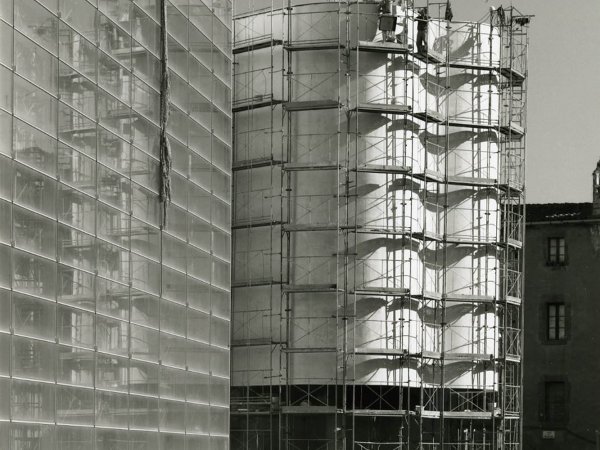 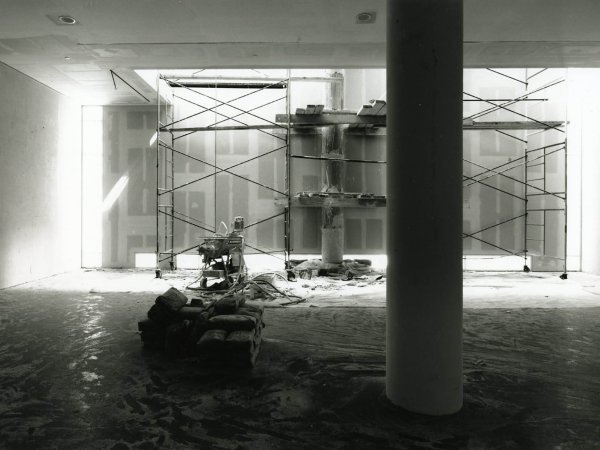 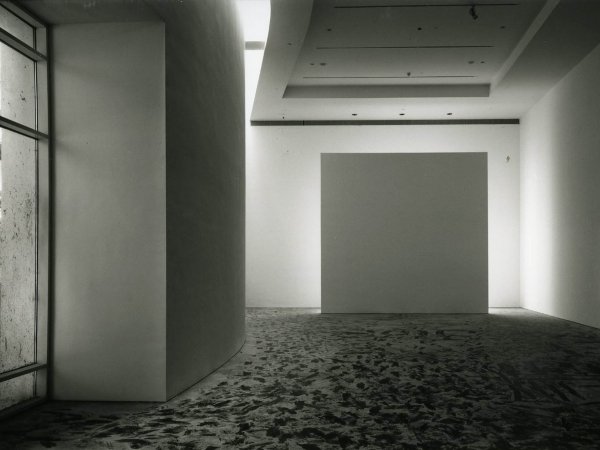 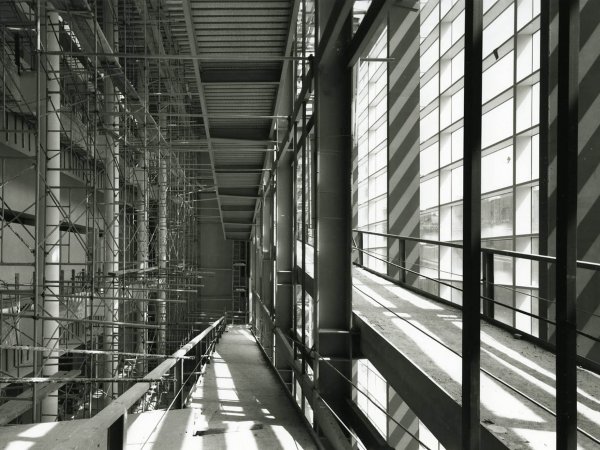 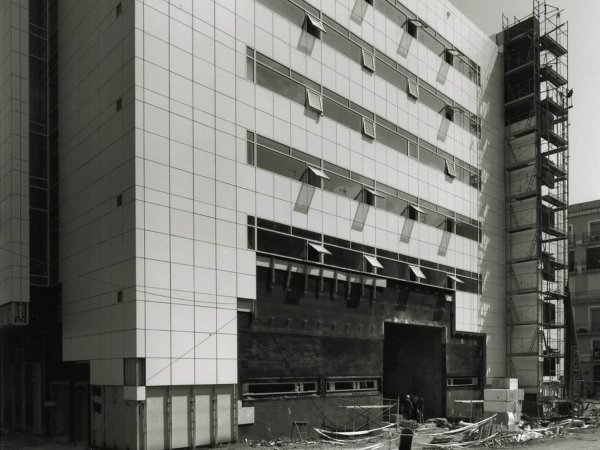 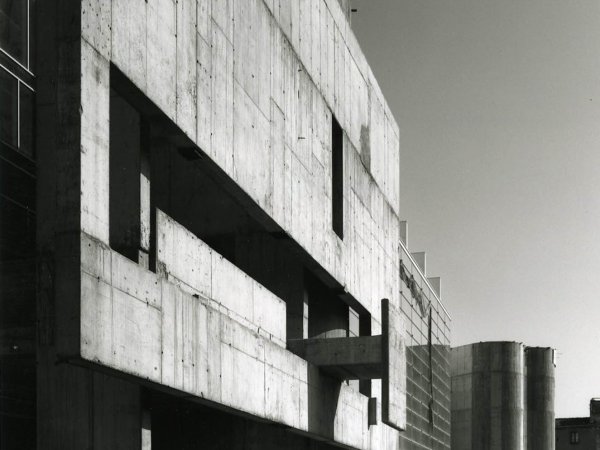 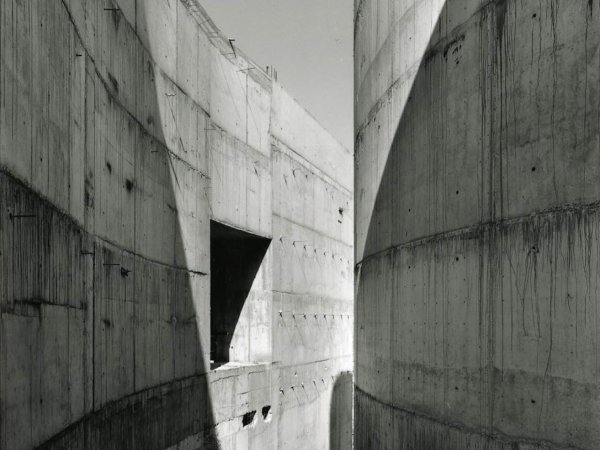 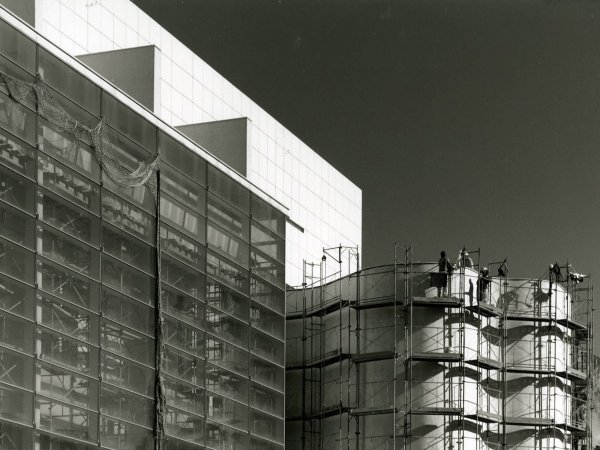 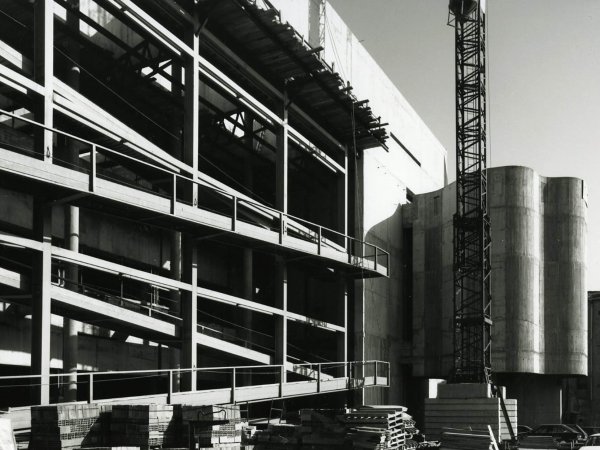 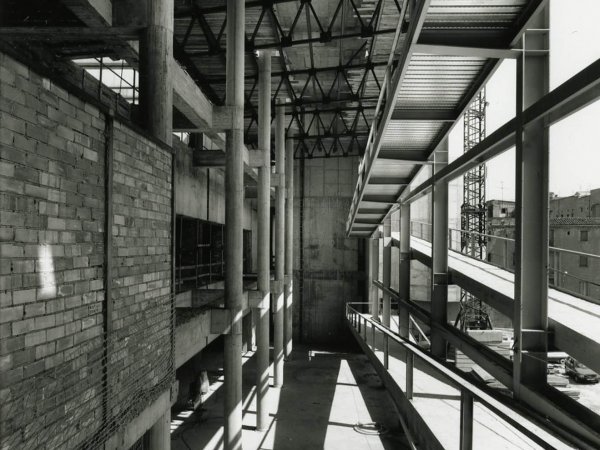 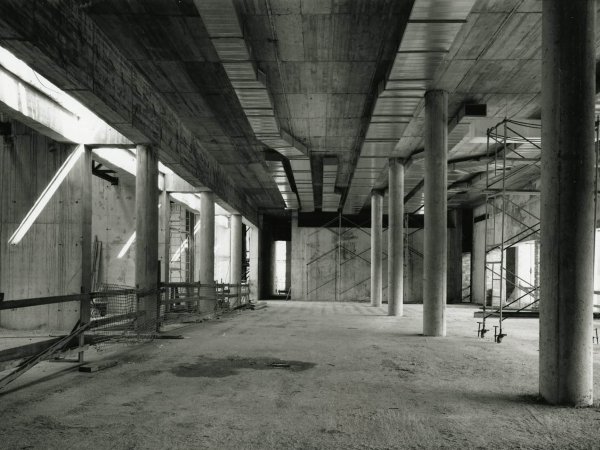 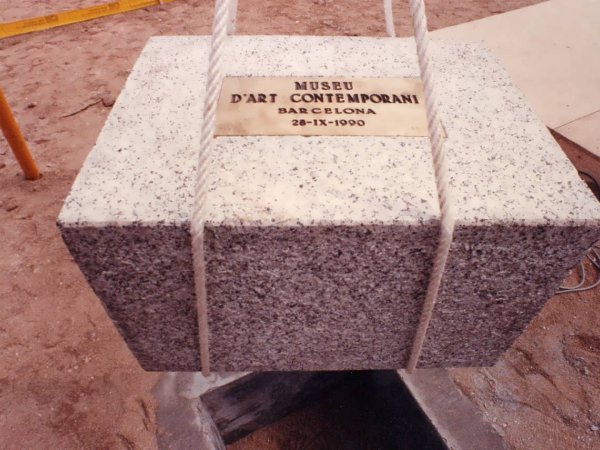