The center is a cylindrical volume that cuts through all the floors – from the basement to the roof – and organises the exhibition areas along a longitudinal axis over three floors, starting with the ground floor.

Richard Meier’s architecture is fundamentally a formal reinterpretation of rationalism, with references to the masters of the modern movement, particularly Le Corbusier. The building is shaped by a combination of rectilinear and curved elements, a geometry that is softened by the external light that penetrates into the building through open galleries and large skylights.

The main entrance is located somewhere near the center of the made façade, at the same point that is also the start of a passage connecting to the garden behind the building and splits the ground floor into two areas: on one hand, the private areas, the bookshop and the museum store; on the other, the lobby that leads to the exhibition rooms (with a floor area of 4,980 m2).

The private section of the building, which can be accessed from the west façade, contains the reception area for the museum offices, a loading dock and 1475 m2 of office space distributed over seven levels. The technical installations and reserves area is located in the basement, which takes up 2,250 m2 of the building. There is no public access to level 1, except for the Auditorium.

Natural light enters the building, be it through the apertures in the corners, the curtain walls, or the skylights in the ceilings. Some structural elements are separated from the line of the façade and the building envelope in order to allow continuous overhead lighting. This concept also applies to the atrium, which the building’s quintessential space for interaction. It has been resolved as covered gallery, parallel to the façade, which filters and distributes light throughout the three levels that people move through in the museum. The atrium also links the three floors through a series of access ramps and a passage leading to the exhibition rooms. 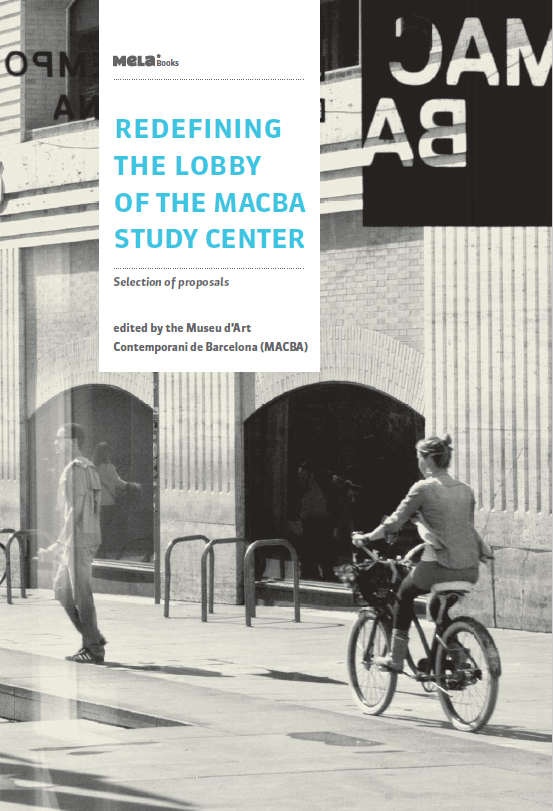 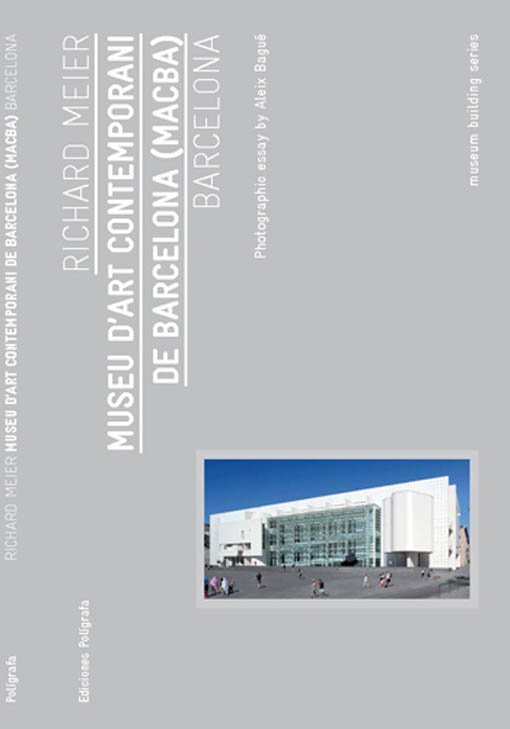 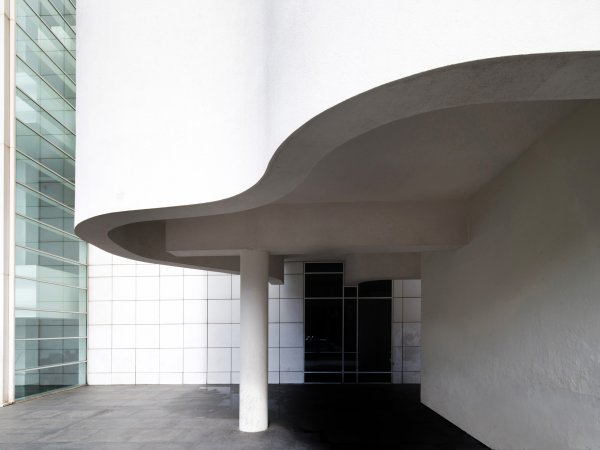 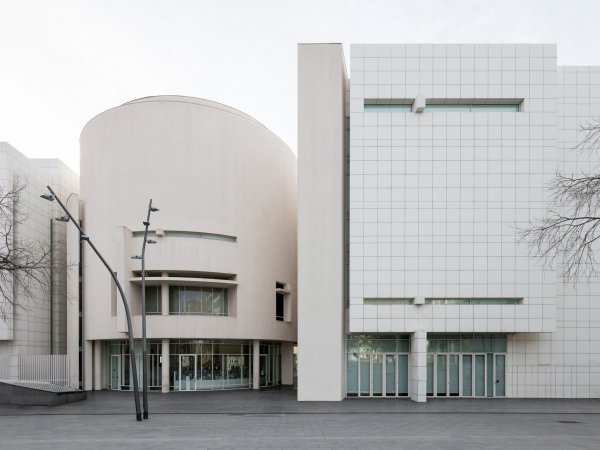 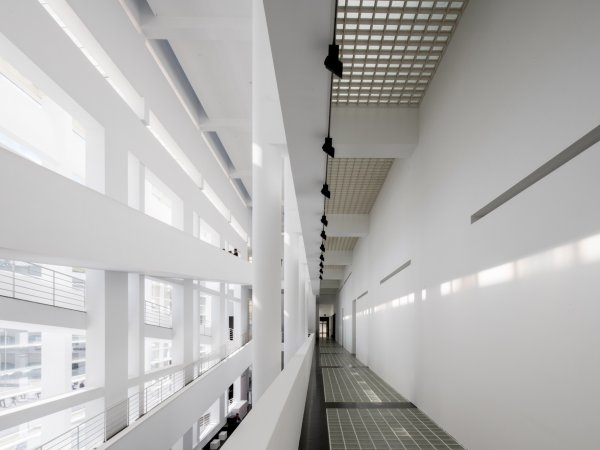 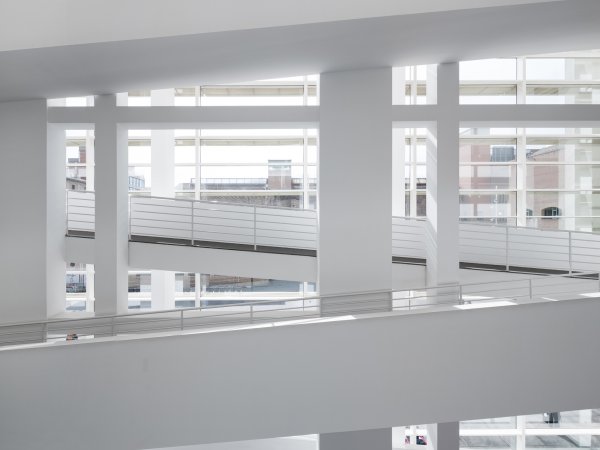 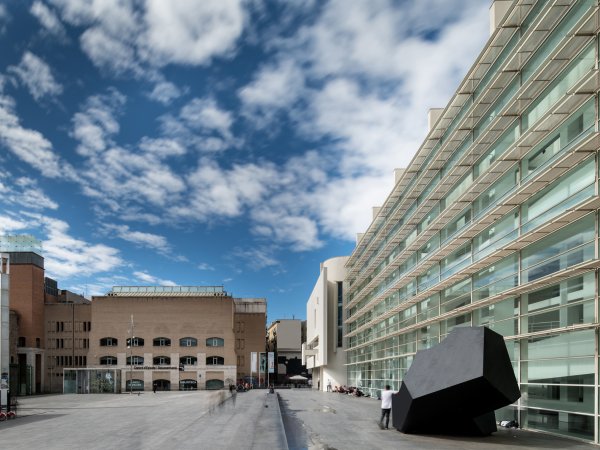 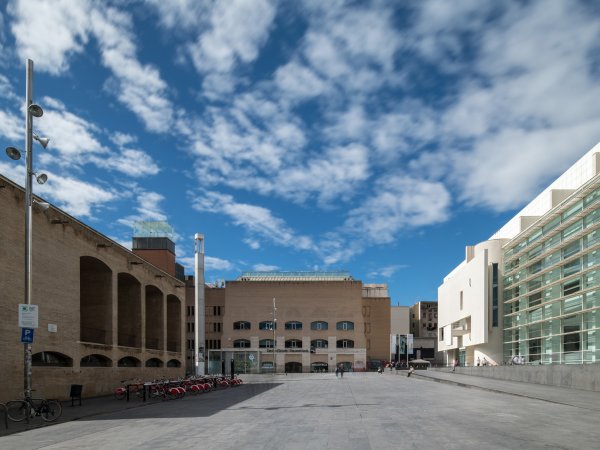 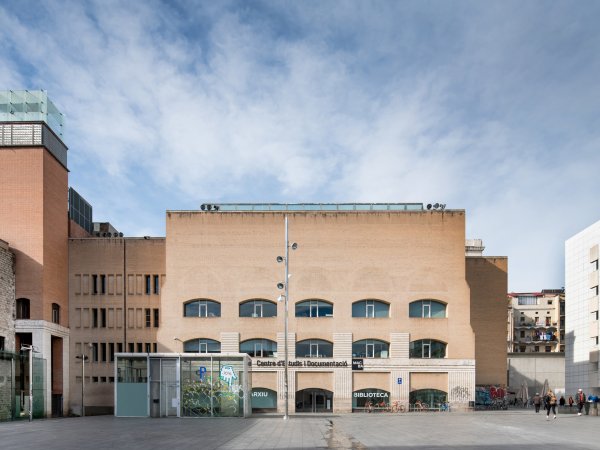 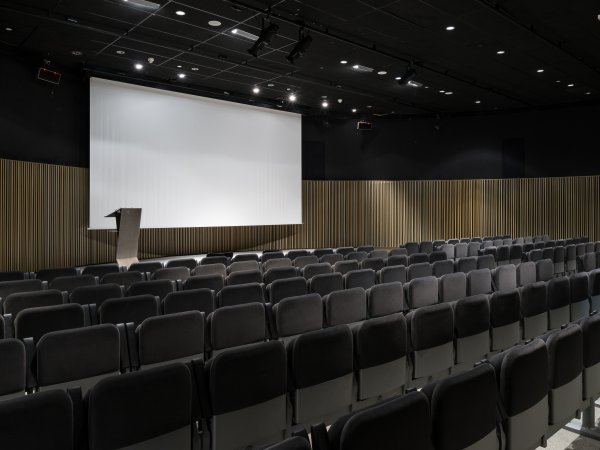 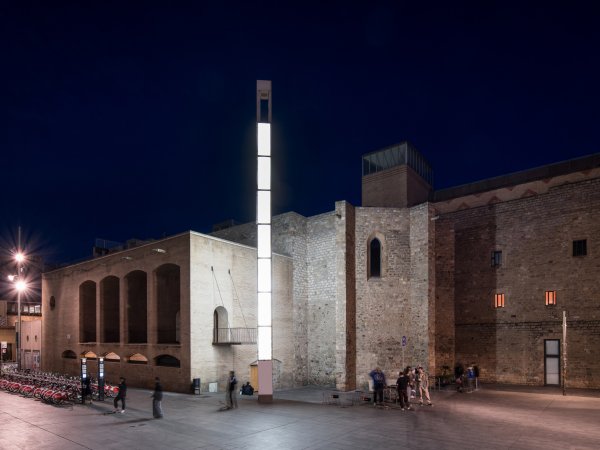