How to go about this? How to address similarities and differences in a new way? The Museum of Affects exhibition is one possible approach. It brings together works that emerged out of various events between 1957 and 1986. The circumstances under which these works were produced range from the totalitarian regimes in the former Eastern Bloc and Yugoslavia to the cultural oppression under Franco's regime in Spain and the specific situation in the Lowlands. In addition, pop art, minimalist, and conceptualist works from the then hegemonic North American art system are included in the show.

The main focus of the exhibition is not the formal and cultural positioning of these works, neither is it a comparative analysis between them, but rather the notion of affects, the power of affecting and being affected. We define this power as a resonance with artworks, where artworks become events made of intensities, which leave certain traces in space and time and, above all, on or within our bodies and minds.

Affects involve both feeling and cognition; a sensory experience and an intellectual activity. What is more, affects are also a change, a politics, a rupture, an unknown power. Affects cannot be instrumentalized because they cannot be read or represented. On the other hand, affects can be controversial, especially when linked to certain ideologies and/or totalitarianisms.

What then are the intensities that inform a work? What is the potentiality of an artwork? How do we think of art as event? And how do we work out the antagonisms between affects, representation and the art system in the exhibition itself?

Questions such as these force us to think beyond the defined methodologies of academic art history and its formal analyses, which might incite a different kind of approach towards the exhibited works; or more precisely, the idea of the exhibition is not so much about interpreting the works of art as it is about the specific affective experiences that these works trigger. 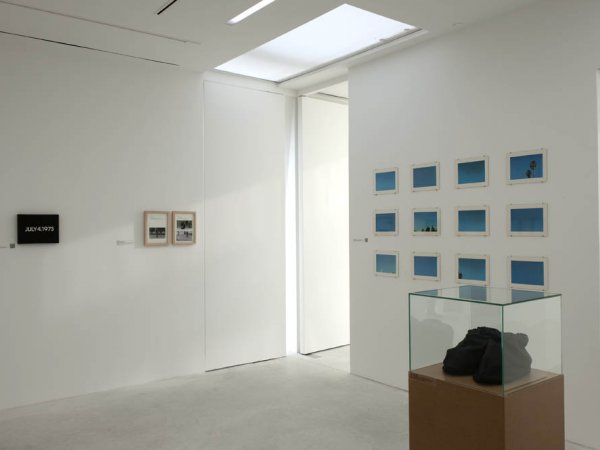 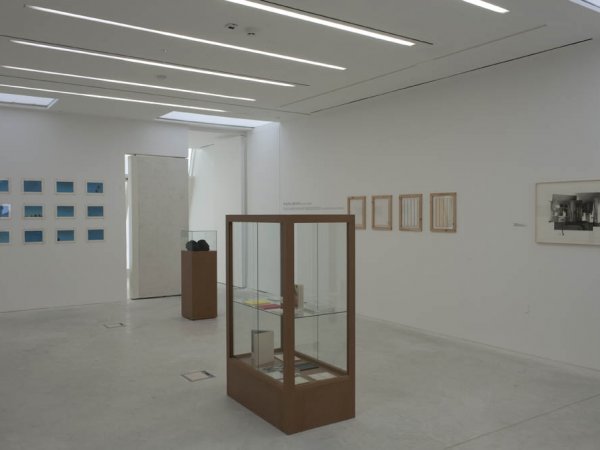 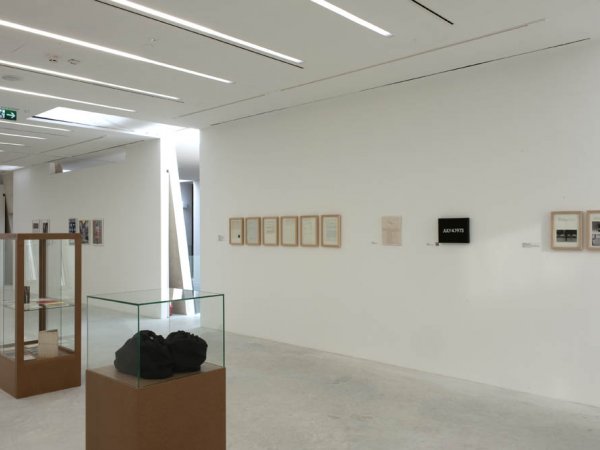 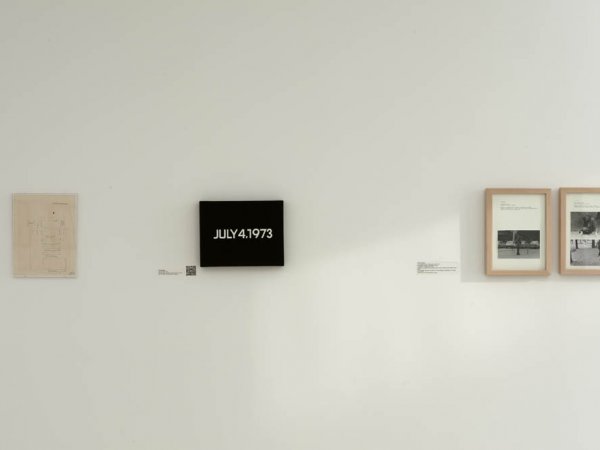 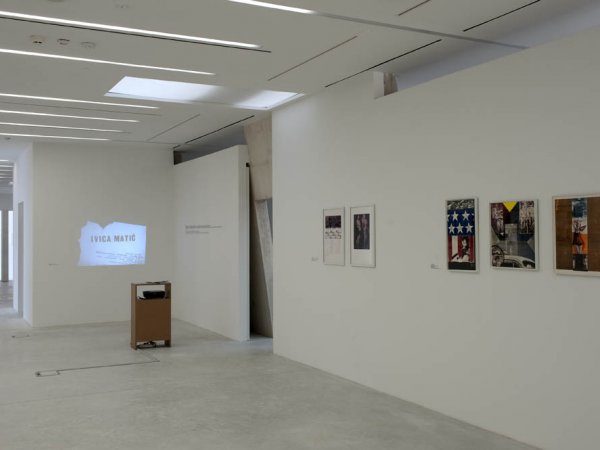 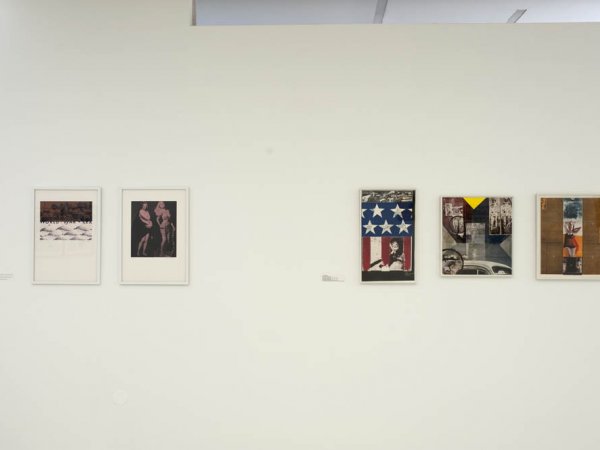 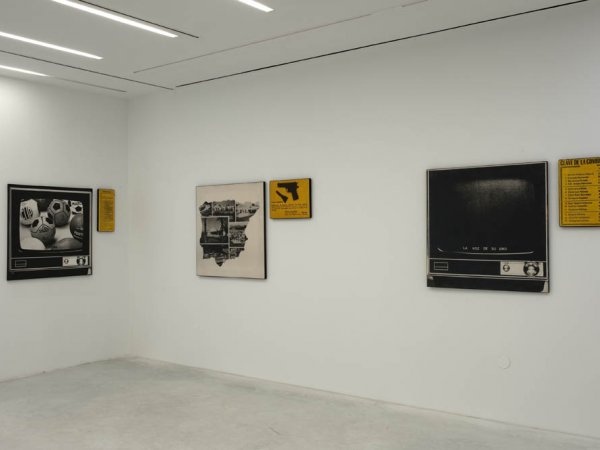 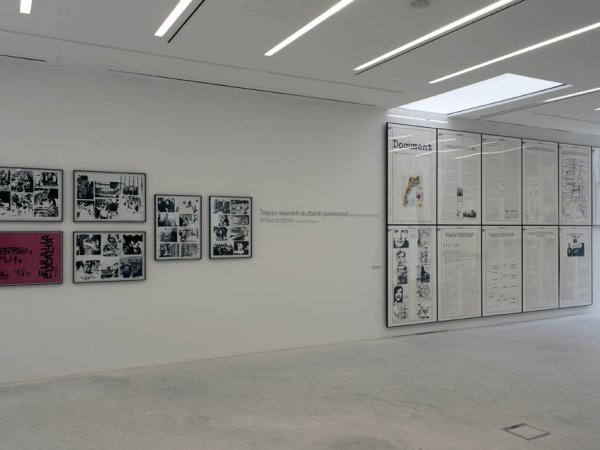 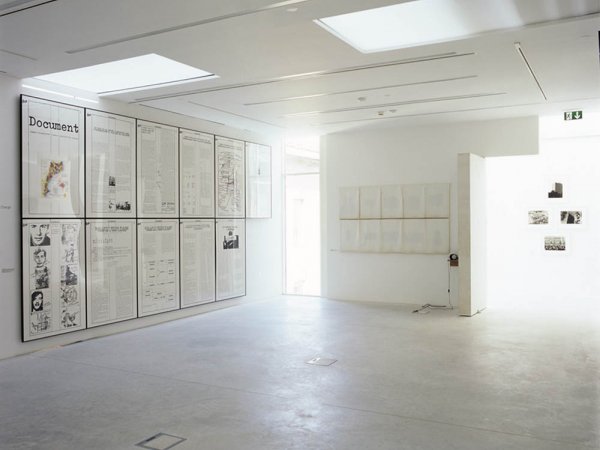 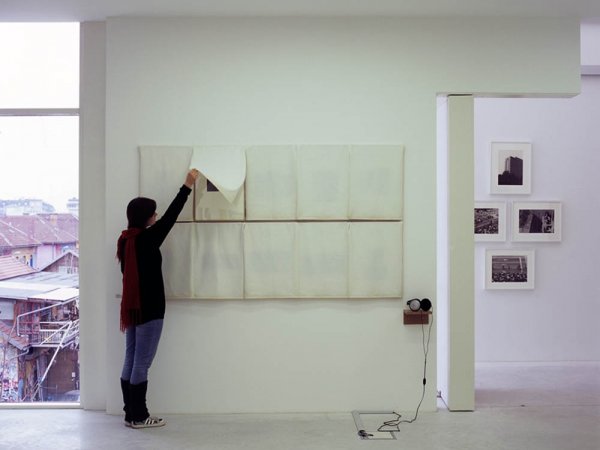 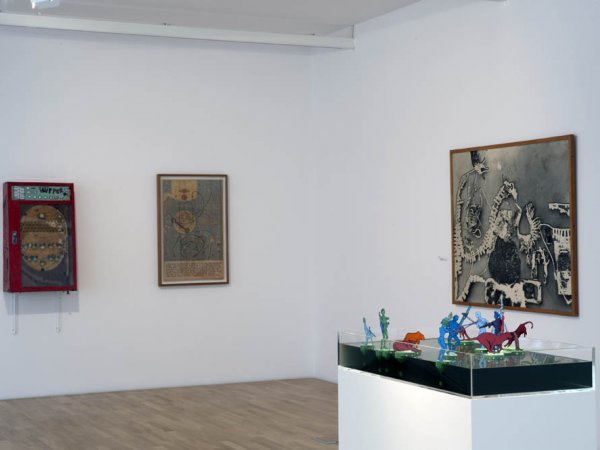 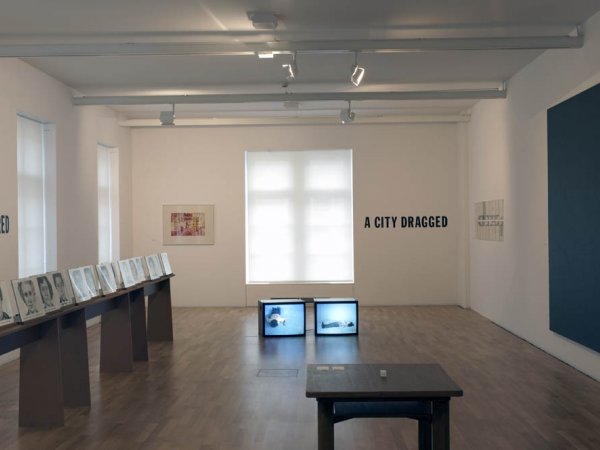 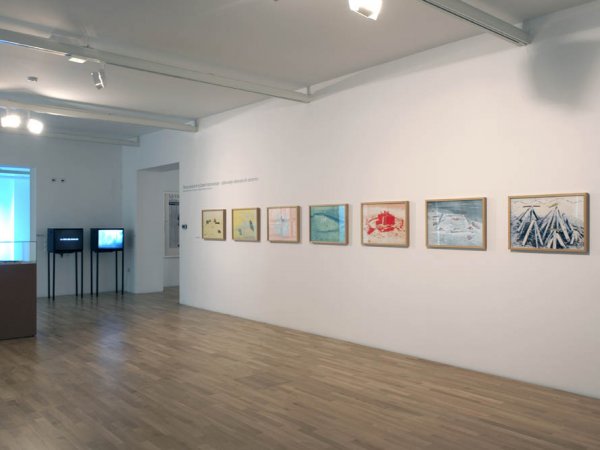 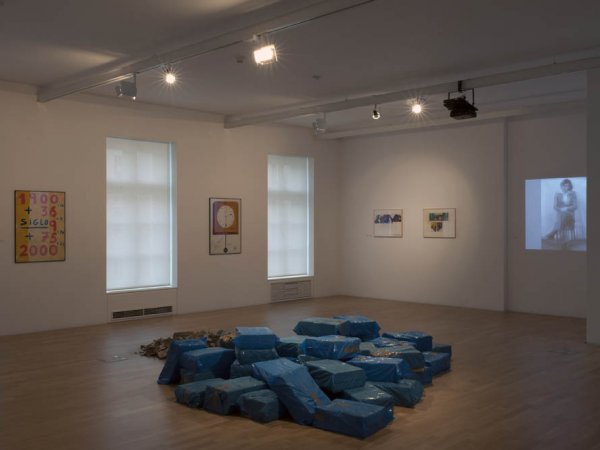 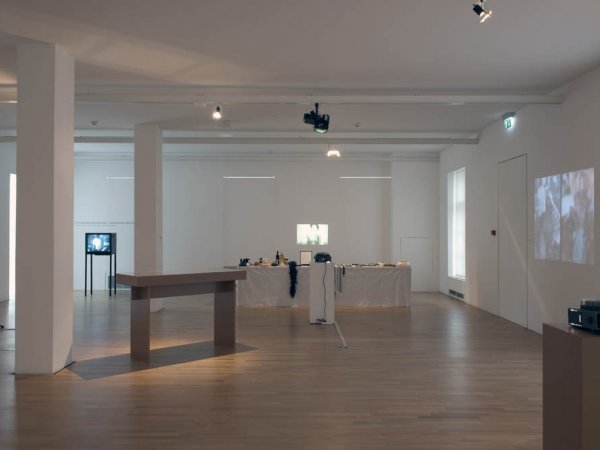